Dividend-paying stocks give shareholders a certain peace of mind simply because they provide regular payments — usually every quarter and sometimes even every month.

Of course, it’s even better if these companies have a long history of steadily increasing their dividend payments!

Standard & Poor’s, where I used to work, even has a special index for them. It’s called the S&P 500 Dividend Aristocrats index and it contains S&P 500 constituents that have increased their dividends for at least 25 years straight.

That’s the only criteria used for this particular index, but the group has posted an impressive track record of income growth and capital appreciation. 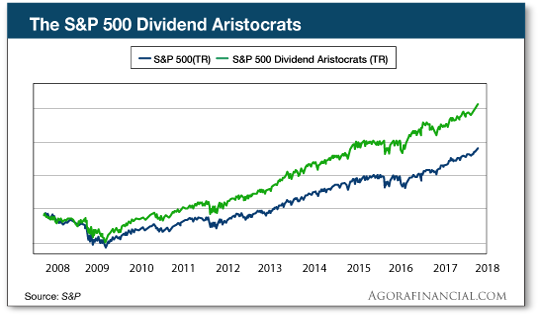 Now, 25 years of consecutively increasing dividends is pretty darn good. That means each of these companies continued paying shareholders during at least three recessions …

Yet despite all those rough patches, these companies didn’t miss a beat … handing out ever-rising payments to their shareholders:

Of course, some companies have done even more …

In the “50-year club” we have companies that have increased their dividends every year for at least half a century, all the way back to 1967.

That means they kept paying higher dividends even during two additional recessions:

The members of this exclusive group of dividend payers include:

And finally, there are the granddaddies of the perpetual dividend raisers … members of the 60-year club!

This group of old timers is the toughest of the tough!

On top of all the recessions mentioned above, these guys increased shareholder payouts while dealing with two more recessions …

Obviously, a long history of consistent dividend hikes is a great criterion when you’re looking for investments that can increase your wealth through good times and bad … but it isn’t the only thing to consider.

I typically look at a number of additional factors — everything from a company’s near-term business prospects to how it might fit with other investments in a given portfolio.

In future Roadmaps, we’ll talk more about some of those other metrics! 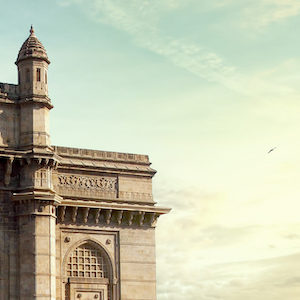 Teaching What Has Been Forgotten

In such a hectic world, maybe grace and simplicity is what we need to become one. 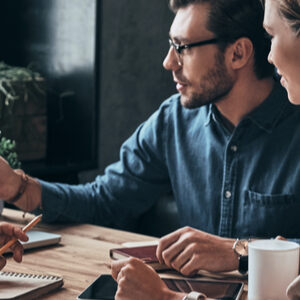 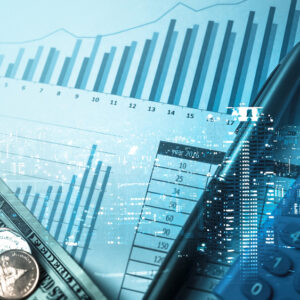 Time and This… Could Mean More Cash

Want to take advantage of these trading windows? Then you need to be able to identify how the market is trending and what that could mean for any possible trades… 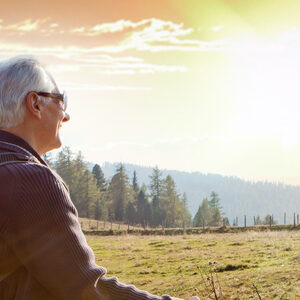 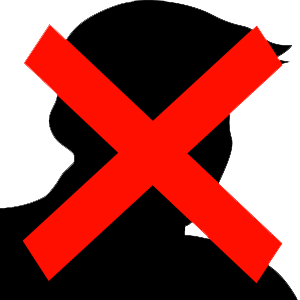