I’ve spent a lot of time and effort outlining the actual condition of our nation’s Social Security system… along with some of the changes that could be coming down the pike.

Yet I’m continually amazed at how many misunderstandings everyday Americans have about the program!

For example, a survey of people in my age bracket revealed that 29% expected to claim Social Security benefits at age 65.

The problem? Under current law, people in my generation can’t even start collecting until 67!

Of course, misunderstandings like this are the least worrisome to me. After all, the laws will probably change again before my peers even come close to making serious decisions related to Social Security.

I’m far more concerned about myths and misunderstandings among older Americans – including millions of Baby Boomers who are now facing critical choices related to their retirement benefits.

Heck, many Americans don’t even understand what happens when they delay taking benefits.

Yes, most people do know that they get bigger checks if they wait to start collecting… but they often don’t have a handle on the details.

I’ll give you a real-world case study:

When I first started discussing the topic with my mom, she continually referred to waiting until her “full retirement age” of 66.

In her mind this magical number was the one to focus on. Taking benefits a few months before that age was a big mistake and waiting past it was probably a mistake, too.

That’s not really true at all.

While there are some benefits to waiting until your full retirement age – including the ability to earn as much as you like without affecting your benefit payments – I think you’re much better off viewing the entire process as a gently sloping curve.

Reason: For every month you delay taking benefits, your future check amounts increase. And this happens from the very first month you become eligible to collect Social Security all the way up until age 70.

Please note I said “every month,” which is another finer point that most people do not understand!

In other words, while your future Social Security benefits do increase about 8% for every year you delay taking them, you accrue a portion of that increase for every month you delay.

Also, since you do not continue receiving increases for delaying beyond age 70, there is absolutely no reason to avoid collecting when you hit that age.

Therefore, if anything, I believe it is far more accurate to call age 70 the real “full retirement age.”

And the practical effects of taking payments a few months earlier or a few months later are not going to move the needle all that much one way or another.

Unfortunately, I don’t expect the Social Security Administration or the mainstream financial media to adopt my way of thinking anytime soon.

Meanwhile, another common myth is that Social Security is a good deal for most workers.

This one used to be true, when our country’s demographics worked in the system’s favor.

But today, it’s a different story.

As this article from a few years ago explains:

“A couple who each earned the average wage during their careers and retired in 1990 would have paid $316,000 in Social Security taxes, but collected $436,000 in benefits, according to data crunched by Eugene Steuerle, an economist at the Urban Institute.

“Had that couple turned 65 in 2010, however, they would have paid $600,000 in taxes, but could expect to collect just $579,000. This is the first time in the program’s history that taxes outweighed benefits for this group, a couple with average earnings.

“The imbalance will get more pronounced for future generations of retirees. Couples now in their early 40s will have forked over $808,000 in Social Security taxes by the time they retire, but get back only $703,000 in benefits.”

This is another one of the vagaries of Social Security’s “pay as you go” design.

Yes, certain groups continue to do well under the arrangement – especially single-earner households.

But there’s no such thing as a free lunch. So for every cohort that benefits from the system’s construction, another will inevitably suffer.

Very few Americans realize that select groups of people have been able to opt out of Social Security – including certain religious groups and governmental workers.

They might also be shocked to discover that it’s possible to collect unemployment and Social Security at the same time.

And they probably don’t even realize that today’s Social Security tax rates are six times higher than they were when the program was created 75 years ago.

Obviously, it’s impossible to inform everyone about all of these issues.

But I can at least continue giving YOU the simple facts about Social Security and other retirement matters so you can make the best investment decisions possible.

Happy Friday!  It’s finally here. I can’t wait to crack open a beer tonight, and I’m sure you feel the same way, too. But first, time for your morning coffee and a little bit of fun. Sex-Toy Makers Lovehoney, WOW Tech Merge in $1.2 Billion Deal as Lockdowns Spur Demand That, my friend, is a... 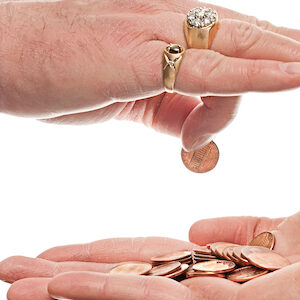 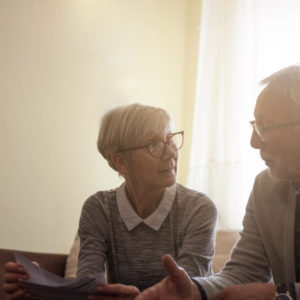 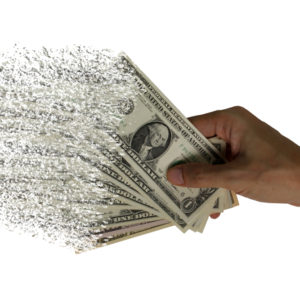 The problem with having extra money is that it starts tempting you. And, the last thing you want to do is waste your hard saved cash on something frivolous. So, what should you do? 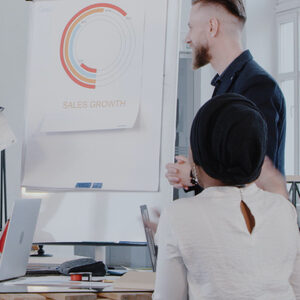 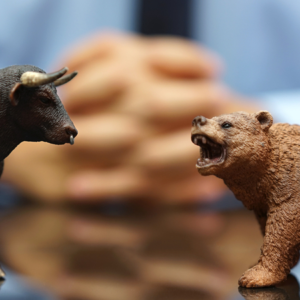