Despite a little lingering soreness, I’ve pretty much fully recovered from the four broken ribs and collapsed lung. I was back to surfing six weeks later and recently spent five days snowboarding in Lake Tahoe with my daughter going as hard as ever.

But now that the bills are rolling in, it’s obvious that a financial recovery would be the much bigger problem for anyone without an adequate understanding of insurance and medical billing or at least the willingness to learn about such things.

Just to prove the point: The latest summary of charges for my weekend hospital visit totaled $30,124!

Fortunately, my insurance plan has an annual maximum out-of-pocket deductible of $3,500 per individual.

Factoring in other unrelated charges already made earlier in the year, that means my total cost for the stay ends up being a couple grand. In other words, more than 90% of the bill was covered.

Although it’s a small (and somewhat perverse) consolation, that means I actually made money on my insurance premiums for 2018. Hooray!

First, as I pointed out in our earlier discussion, going to a different hospital could have meant the vast majority of this tab would NOT have been covered.

Second, going through some of the individual items and charges was very revealing.

My caregivers wanted to draw my blood once or twice every single day and with the exception of admission and imminent discharge, I refused.

This was for two reasons:

Now if you happen to work in the medical field, I’m sure you’re cringing a bit. Very few practitioners like the patient who says no to things.

At the same time, even one of the doctors agreed that administering so many blood tests was unnecessary. And I firmly believe that patients have the final say over their own bodies and treatment choices.

Now that I’ve seen the itemized list of charges, it turns out there was a third reason not to want daily blood tests… each one was several hundred dollars!

This raises an important point: Some “standard” treatments and protocols are not only medically unnecessary, but the costs are never discussed, either.

Your caregiver comes in and says, “Hi. We need a urine sample” and you oblige. They don’t tell you how much it will run. (In my case, $96.)

They also rarely say exactly why they’re doing the test or procedure. We’ll talk more about how that relates to my urine sample in a second.

But How Much Does It Really Cost?

For now, let’s stick with the economics.

Plenty of procedures and protocols are more about reducing a medical establishment’s liability than they are about patient outcomes.

What’s worse is that anyone who studies the issue will quickly discover some outrageous markups on routine items.

Many years ago, a taxi ran over my foot in New York City.

I distinctly remember getting the itemized list for my brief treatment in the ER, which included gauze at $100 a roll and crutches billed out at $400. The same items at my local CVS would have been $50 total.

There’s not much an individual can do about this particular aspect of our medical system, though it is possible to dispute the charges if you think they’re too high.

The time a surgeon offered to pierce a 5-year-old’s ears while she was having a separate procedure, and ended up billing her parents $1,877!

The girl’s mother, an attorney, got some of the charges reduced … but only after lots of phone calls and a protracted fight.

And here’s another account of someone who fought various charges and ultimately got a 20% reduction even when nothing was technically wrong with the care received.

Speaking of which, you should also go line by line to make sure you’re being billed for the things you actually got!

All of the procedures and costs are tallied up using various billing codes and errors are rampant. Just as anecdotal evidence, my mother once found several inaccuracies listed on an invoice … including a procedure that had nothing to do with the reason for her visit.

Do You Need Everything You’re Being Tested For?

Last but not least, I was also surprised to see my $96 urine sample labeled as a toxicology screen – i.e. a drug test.

Why would that be needed?

I was completely lucid when I was admitted. I was exhibiting signs of physical trauma completely consistent with the circumstances as described. And I told my caregivers that I wasn’t on any medications nor was I a smoker or an illicit drug user.

It turns out nearly any ER admission results in a drug test no matter what the patient says.

They don’t tell you they’re doing it.

They don’t have to ask for your permission.

And as one doctor pointed out in Time, there are a lot of thorns to consider even beyond the financial aspects:

“There are some real tradeoffs to testing emergency-department patients for illicit drugs. As practitioners we need to pay attention to the downsides of these tests so we don’t overuse them.

“First there are ethical issues of autonomy and confidentiality. The principle of autonomy states that patients should be able to decide whether or not to undergo testing or treatment for anything. When you check in to a hospital, you sign a form giving consent for routine testing, including blood and urine tests for lots of things. This makes sense — it means that as doctors, we don’t have to check with you for every run-of-the-mill test we order. But the question here is whether or not testing for drugs and alcohol without your explicit consent should be considered routine.

“Confidentiality is, of course, the other major ethical problem with ordering illicit-drug tests on our patients. While the Health Insurance Portability and Accountability Act legally protects all medical information from public disclosure, just ordering the test increases the risk that a breach of confidentiality could expose this sensitive information.

“False-positive tests are another concern. Urine drug tests use immunoassays to screen for multiple illicit drugs. While they tend to be quite accurate, cross-reactions with other medications have been demonstrated — for example, over-the-counter decongestants have been shown to light up the amphetamine test incorrectly. Also, these tests may identify previous drug use but fail to tell us that the patient was using drugs recently (the marijuana test can be positive over a month after use, for instance). This can be confusing to the diagnosticians who are trying to figure out what is causing today’s symptoms.

“Last, there are issues of cognitive biases, mental prejudices on the part of doctors that can interfere with our ability to make the best decisions for our patients. Fundamental attribution error is one such bias, in which a health care provider inadvertently — and wrongly — blames a patient for her illness. Take the case of the patient with belly pain, who tests positive for cocaine: she becomes the “drug user in Room 2.”

Any time you’re receiving medical treatment, it pays to get as much information as possible before any treatment or procedure is performed …

And you should never hesitate to question a billing department when you think a treatment was overpriced, mislabeled, or unnecessary. 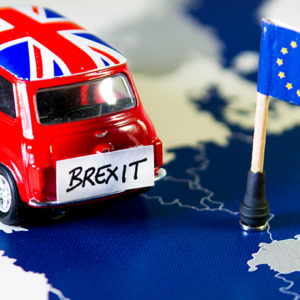 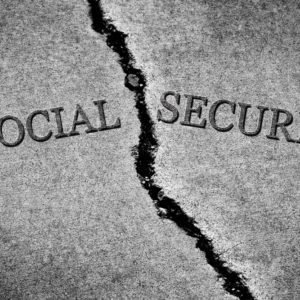 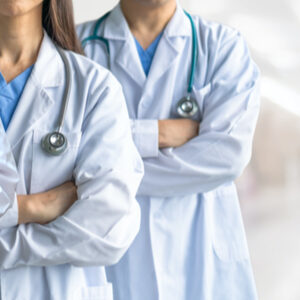 When To Skip The ER

COVID has resulted in a more complicated process when deciding whether or not a trip to the hospital is absolutely necessary. Today we get some advice from doctors and other medical professionals about what to do if you are sick or injured and trying to decide the best course of action. 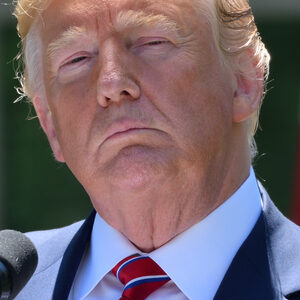 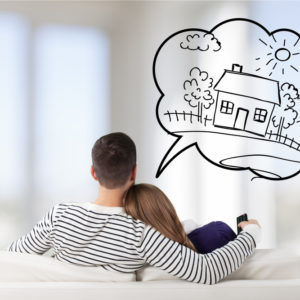