The days of the 40-year career with the same company are gone. The gold watch is gone. And in most cases, the company pension is gone too, or it’s been replaced by a self-managed IRA or 401(k) plan.

The first thing you need to know about retirement today is it’s entirely your responsibility.

Here are seven ways retirement has changed in the last 25 years and what you can do about it.

If you were banking on an inheritance from mom and dad to fund your retirement, think again.

According to an HSBC Bank survey of 16,000 people in 15 countries (1,000 from the U.S.), 23% of pre-retirees would like to spend their last dollar with their last breath, and let the kids figure it out on their own. Only 9% of the pre-retirees found it important to leave a legacy for their kids.

In the U.S., about one in 10 retirees support a child over the age of 16 and almost 60% of working-age Americans expect to leave something to heirs. The days of a hefty inheritance will soon be forgotten, so instead I suggest you start saving more now.

Should you pay off the mortgage? For most people, it generally makes sense after taxes to keep the mortgage, but 25 years ago most people would rather not have to make that payment every month.

Given how low interest rates are today, many retirees are choosing to keep the mortgage, or obtain one if they are buying a retirement home. A recent study by Merrill Lynch and Age Wave, a research firm, found that 64% of retirees expect to move at least once and 37% have already done so.

What’s more, 27% are seriously thinking about it. And not all of this is downsizing, 30% of those who have already moved upsized to a larger home primarily to make room for visitors and family.

It used to be that 65 was the age you retired. This was the norm for a long time. Then a handful of baby boomers made retiring at 55 cool but this was still considered early retirement.

A recent survey by the Employee Benefit Research Institute, found that 50% of retirees quit working earlier than they expected. Health issues were the culprit in 60% of those situations, while 27% cited changes at the company, and surprisingly, 22% stopped to care for a family member.

In addition, a New York Life survey found that 51% of retirees wished they had stopped working sooner so they could have enjoyed retirement while they were younger and healthier. On average, they wanted to retire four years earlier than they did.

There’s no set or recommended retirement age anymore. Retirement comes to each person at different times in life. For some people, retirement is when your work becomes optional. While others are forced into it due to unforeseen circumstances.

The point is you need to be prepared when your time comes to retire. Build a plan anticipating the most likely outcome and stick to that plan until you retire or your circumstances change.

In the mid ‘80s through to the early ‘90s, retirees relied on Social Security for around 65% of their income. Today, Social Security accounts for just 27% of a person’s retirement income.

It used to be that a lot people had pensions that could fill the gap left by Social Security. In the early ‘90s, 43% of all private-sector workers were covered by a pension plan. Today, only 19% of companies offer pension plans. Again, you’re going to have to rely heavily on savings to bridge the gap between Social Security and your cost of living, so keep saving and earning.

The average life expectancy for a 65-year-old is 19 years, but a lot of people will live another 25 even 30 years. This presents several challenges with respect to planning how much you’ll need saved up.

The longer you live, the more likely you are to encounter health problems which can quickly eat away at your nest egg. The good news is with living longer you have more opportunities and time to pursue items on your bucket list. Just make sure you budget for all the things you want to do.

Speaking of health. The Part D prescription-drug plan is probably one of the biggest changes to Medicare in the last 25 years.

When Part D launched, there was a huge gap in coverage. The tradeoff was drug prices were lower. Since 2006, drug prices have rapidly climbed. Now the gap is a lot smaller, but drug prices are higher.

Add in Medicare Advantage plans, where you have new benefits and they don’t have to be uniform across plans, and your head starts to spin. Most people only focus on premiums, rather than looking at the out-of-pocket costs coming from actual expenses. Moving forward, it’s going to be even more difficult for the average American to choose the right plan.

Around the mid nineties, we were dealing with a bull market. Everyone loved 401(k) plans. You could invest in just about anything and be doing well. Then, at the beginning of the 2000s, Enron crashed.

All these massive companies had 401(k) plans filled with company stock, and when the company failed, so did your 401(k). This was a big red flag and it became even worse when the economy crashed in 2008.

But I see more changes to come, possibly even an entire system overhaul. 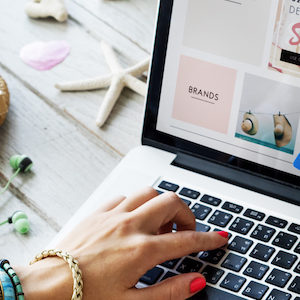 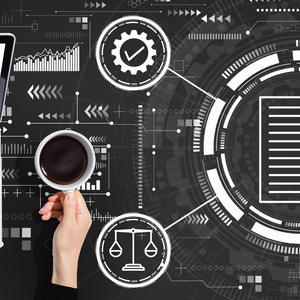 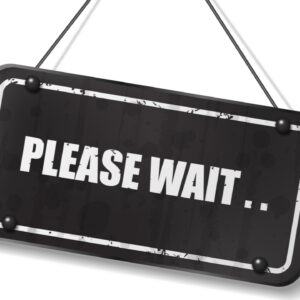