Before I continue on the subject of the top best trading times… a quick personal note:

For the past few months (as you may well know) I’ve been busy working on a new project called Save the Reef in which our team visited and documented the coral reefs in 7 different countries.

Because, sadly, roughly half of the world’s reefs have already died and the rest are expected to die by 2050. So we need to spread awareness about the urgent issue and share potential solutions to this problem before it’s too late.

Most people don’t think coral reefs apply to them, but they’re wrong since reefs are crucial to the survival of marine life and it’s that marine life, not trees, that create the majority of the oxygen we breathe.

So, if you like breathing and living you should care about coral reefs, go follow check out Save the Reef and get excited for our upcoming documentary that’s premiering in mid-June!

Many people have told us to give up on the reefs and the environment and accept the world for what it’s become.

But my mom always taught me the world is what we make of it…SO NO, WE WILL NOT GIVE UP and we will do EVERYTHING possible to get more people to realize how important this issue is.

Mother Nature is resilient and it can regenerate so there is still hope…we just need to get our act together before it’s too damn late!

Now… back to the top trading times…

I like to look for and trade first green days.

Sometimes with the first green day you get the morning gap up and then a fast morning panic where it’s hard to get out.

When you’ve witnessed enough of these panics you know it doesn’t matter as long as you take as much profit as possible. In other words, don’t sit there like a deer in headlights and wonder what’s happening.

This is a prime example of why you should sell into strength at the close. At least reduce your position size to lock in profits. Some people reading this are thinking, Tim, why are you so conservative? Why not wait until the next morning to sell and sell right at the open?

I’ve seen enough day-two panics in 20 years to know it’s better to lock in some profits. Then you’re playing with house money when the market opens. It’s not an exact science. I can’t tell you right now one way is better than the other.

I can give you the pattern and tell you there are possible outcomes you need to be aware of. And I’ll show you a prime example in this post … keep reading to see my $745 loss on a day-two morning panic.

Trade When the Pattern is Right

I teach my students patterns — the same patterns I’ve been trading for the past 20 years. I keep seeing them. I don’t trade every pattern all the time. After all, markets fluctuate.

Things change. Technology changes. Patterns evolve. You will have to adapt.

But the underlying patterns — I keep seeing them. They look very similar now to what I was seeing 10-years, 15-years, even 20-years ago. I’m not saying they’ll last forever. I call myself a glorified history teacher. I believe if you study patterns and prepare, you’ll start to see them.

Study Patterns… But Beware of Memorizing a Pattern

There’s more to it than memorizing patterns.

Learning a pattern is an important step, but only the beginning. Patterns evolve, they mutate. They shift with the market. Not every supernova chart looks exactly the same. Patterns have variations.

Take dip buys, for example. What if a stock is panicking on a Thursday during afternoon power hour? Should you take a position? Is this a potential dip buy? No. Because that price action can lead to a morning panic the next day.

I don’t want to buy just anything on a dip — it’s like trying to catch a falling knife. I’m always thinking:

Preparation is key. Most traders lose because they aren’t prepared. So, learn the patterns, be able to see them, and understand how they play out.

How can the afternoon trading help you predict the next morning? How can a morning play turn into a potential afternoon play?

It’s all connected. Like I said, it’s not an exact science. But I hope you’ll begin to see how interrelated the power hours are. The key is being prepared. I want you to be prepared and I want to help you get prepared. That’s what Trading Challenge is all about.

I want you to see the pattern before you execute. Before you get into a trade. See it in your mind.

Sometimes I get the pattern right but my timing is off. FOR EXAMPLE: Like my recent $25 profit on a CBD stock. A measly $25 win … which could have been much more if I’d got the timing right. But instead of hold and hope with the possibility of losing a bunch of money — I took the miniscule win and took a step back.

There was a morning panic and the huge — over 100% — bounce. Being able to recognize the potential for that is preparation. It’s not random. I misjudged the timing. And it just means I need to be prepared for the next one.

That’s what I want for you — to prepare for the next one. Who cares when it happens. The question is … will you be prepared?

I say this constantly. I write about it, tell you to do it in my videos, and tell my students to do it when I alert trades. This is rule #1 for a reason. This post fully explains when to cut trading losses.

Remember: Whatever trade you’re in, it’s a moving target. Trade scared and you’ll never be scared to trade.

Whether it’s pump and dumps, earnings winners, contract winners, or any other big news, you need to learn what drives price.

You will lose some. But if you’re prepared — if you’ve studied and follow the rules — it can better help you trade the market the right way. Know and understand catalysts.

Trade Only When the Pattern Presents Itself

One thing I want to make clear: Don’t force trades. I have to repeat this to Trading Challenge students on a regular basis. So, take it in — tattoo it on your forehead if necessary. (Ok, don’t do that. It wouldn’t look good. But remember it. Don’t force trades.)

If I don’t see anything worth trading, I don’t trade. Sometimes the best trade is no trade. Patience, while tough, is necessary to grow your account.

Trade When Your Head Is Straight

I can’t stress this enough. Yes, this post is about my favorite times to trade. But I also want to make it crystal clear that there are times when you shouldn’t trade. Don’t trade when your head isn’t right.

Don’t trade if/when you’ve been drinking or taking drugs. It’s a recipe for disaster. Keep a clear head during trading hours. Enough said. Heed this advice. Ignore it at your own risk. You’ve been warned.

Another time when your head is not straight is when you’re sick. It messes up your perspective. I had a bad loss back in 2016 trying to short a stock I should never have been trading. I got biased and broke my own rules.

The price I paid? Roughly $37K. Painful lesson. If you’re going to step in front of a freight train, you’d better be sure it’s worth it.

I’ll repeat this because it’s important. Trade scared and you’ll never be scared to trade. I trade conservatively. I have my hand on the button to get out of a trade at any moment. See my previous point about cutting losses quickly.

Be ready to get in or out of a trade at any moment. FOR EXAMPLE: I recently had a trade where I lost $745. I couldn’t get my sell order executed. Sometimes this happens. If I’d set an electronic stop or not been nimble it could have been a lot worse.

My exit on the morning panic was captured live during a webinar. It was a bit hairy. I was hoping for the morning spike or a decent gap-up. No biggie on the loss and a good example of why being nimble is very important.

Watch the movie “Enemy at the Gates.” It’s a great movie. It can teach you things about trading. Sniper versus sniper. You have to learn to think like this with trades.

What’s your target? Go only for that target. Win or lose, know when it’s time to get out. Focus.

The two power hours are my favorite times to trade. If something perfect happens at another time, I sometimes take a trade. For example, a late morning spike with volume and a news catalyst.

When things aren’t right or I don’t see the perfect pattern, I stay away. 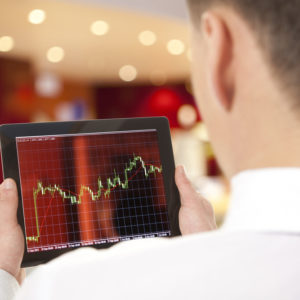 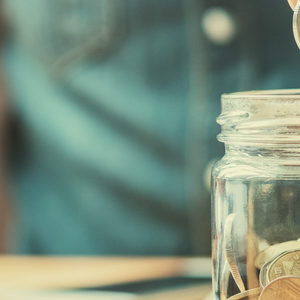 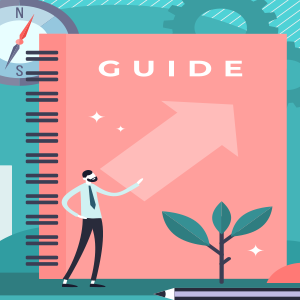 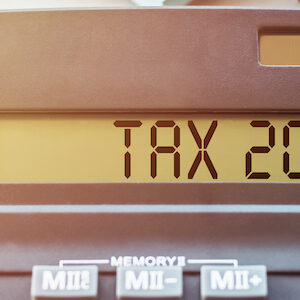 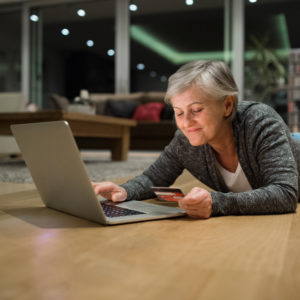