It has been termed America’s “silent crisis.”

And the feline is readying to pounce.

Many fear — in fact — it will trip off the next financial crisis.

What is America’s silent crisis? And how will it touch you?

Today we put a bell on that cat… and announce an approaching menace.

First to another crisis in waiting, not half so silent…

U.S. stocks skidded lower Thursday afternoon, retreating from records for the S&P 500 and Nasdaq, after a series of mostly disappointing earnings reports and fears that the Federal Reserve may be less aggressive than hoped for in cutting interest rates next week after the European Central Bank’s policy decision.

The European Central Bank announced this morning it expects rates to remain at “present or lower levels” well into 2020.

MarketWatch columnist Jeff Reeves has warned it will “fuel America’s next financial crisis.”

“This is not a distant concern,” he adds, “but a system already in crisis.”

Former House Speaker John Boehner moans, “I’m not sure there’s broad knowledge in our country or on Capitol Hill about how serious this problem is.”

It will “become an economic tsunami if Congress doesn’t act,” shrieks Michael Scott.

Mr. Scott is a former grandee at the Treasury Department and the SEC.

What is America’s silent crisis… that could “become an economic tsunami”?

The answer is America’s pension crisis.

From Portland to Portland, Lake Superior to the Mexican gulf… American pensions are in hard shape, smashing upon the rocks of actuarial fact.

By some estimates, America’s public pensions alone are sunk in a $6 trillion abyss.

The aforesaid Michael Scott informs us that:

“That’s about a cup of coffee per week,” he laments.

Meantime, the PBGC — which stands in back of failing and failed pension plans — is itself expected to fall over by 2025.

And so you may ask: Who will rescue the rescuer?

Meantime, may we direct your attention to the great state of Illinois?

The Land of Lincoln risks sinking into a $130 billion pension “death spiral.”

This according to Ted Dabrowski of the Illinois Policy Institute.

The obligations villages, cities, counties and this state have consciously taken on over past decades for the pensions owed to retired employees are in active jeopardy — right now, not in some gauzy future moment — of swamping every public budget. Swamping as in forcing property tax hikes, creating new taxes and sharp cuts to government services we all rely on.

The present drain will rapidly run them out.

Next consider the Golden State…

California’s pension planners pinned their hopes on a hale and hearty 7.5% annual return.

But they presently project 6.1% annual returns over the next decade.

From one year to the next, possibly little.

But repeat it every year… and you are ultimately read a severe lesson in the meaning of compounding negative returns.

And these calculations — to our understanding — do not account for a market downturn.

California’s pension fund lost some $100 billion in the Great Recession.

What if it happens again?

The 2008–09 global financial meltdown was a taste of the reality facing public pension programs: Once annual returns slip from 7% annually to minus 7% annually, the pension plans are soon insolvent.

The problems are not limited to California or Illinois, of course.

Private Pensions Are Also in Trouble

Cities and states nationwide stagger and groan, swaybacked under the burden.

Goldman learned these plans are $240 billion underfunded. Ten of them are 70% beneath their promised future benefits.

Come at it from any angle, any direction… and you come upon a wall.

“But I don’t have a pension,” comes your response. “Too bad for pensioners. But this doesn’t concern me. You can just drive on.”

Ah, but have another guess — at least if the tax man has your name and address.

Get Ready to Open Your Wallet

As the late Canadian Prime Minister Mackenzie King styled it:

“The politician’s promises of yesterday are the taxes of today.”

Do you think the United States government will allow, for example, California and Illinois — with their combined 75 electoral votes — to go scratching?

And who will it tap to make them whole?

Consult the nearest mirror… and you will find the answer staring into your horrified face.

Thus the Butch Lewis Act is presently before Congress…

The Butch Lewis Act is a taxpayer bailout of “multiemployer” pension plans.

Two weeks ago, the House Ways and Means Committee voted 25-17… in favor.

It will likely survive the full House vote.

We suspect it will wither in the Senate. But additional bills will likely follow.

How has America’s silent crisis come to pass?

We have put one finger on the political men.

But we point another some 40 miles southwest of our Baltimore headquarters — as flies the crow:

At the Federal Reserve…

The War on Savings Crushes Pensions

Most public pension systems were built upon this rosy-dawn assumption:

Their investments would yield a handsome 7.5% annual return.

Once upon a time, 7.5% was within a reasonable reach.

But that was before the 2008 financial crisis… before the Federal Reserve opened its war on savers.

In those distant days bonds still paid a healthful yield. And pension funds could remain firmly in black.

But haven’t pension funds fattened upon the great bull market in stocks?

Many have not, no.

That is because they slashed their exposure to stocks after the 2008 collapse.

And so they have pegged along on lean rations… half-starved, eyes sunken in, bodies hollowed out.

The Desperate Hunt for Yield

Pension funds have therefore been scurrying in search of nourishing yield.

But the hunt takes them further and further out upon the thin branches of risk.

And the further out… the greater the chance of a fall.

Institutional investors are out there in the great truffle hunt for yield. This is particularly true of large institutions, like banks and insurance companies and pension funds. These firms are searching for yield and potentially taking on unintended risk because that is what they need to do.

When Will America’s Silent Crisis Explode?

Ms. Walsh claims it has represented a “paradigm shift of epic proportion.”

Pension funds can expect no relief.

The Federal Reserve is fixing to sledgehammer interest rates lower yet.

We expect they will be back to zero soon enough. An ultimately… below zero.

How pensions will endure it without taxpayer assistance we do not pretend to know.

One day, soon or late… it may deafen. 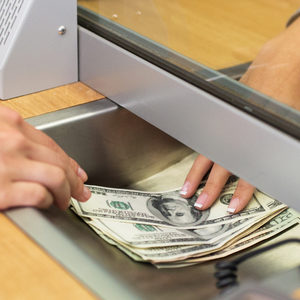 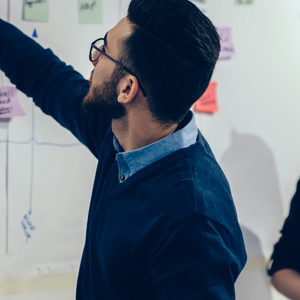 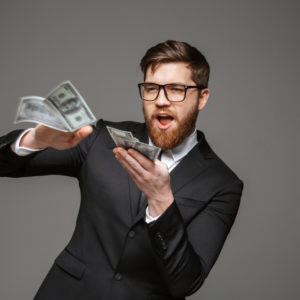 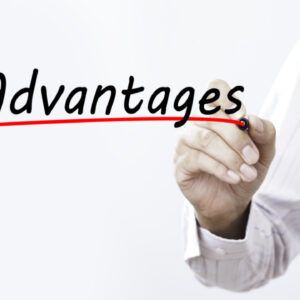 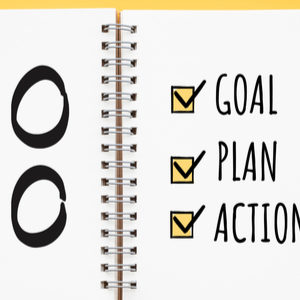 5 Financial Resolutions You Should (Still) Make for 2020

It’s the first work week of 2020, and resolutions have been made (and broken). Even if you didn’t make the cliche New Year’s resolution, it’s never too late to resolve to handle your finances better. Inside you’ll find my top 5 financial guidelines that you should resolve to follow this year if you haven’t already. 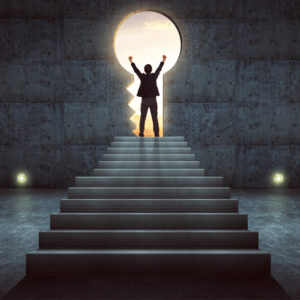