It was Democratic presidents Franklin Delano Roosevelt and Lyndon Johnson who are credited with creating Social Security and Medicare, two of the most expensive and potentially disastrous programs in world history.

America was the world’s biggest creditor nation under Republican president Dwight D. Eisenhower. We were a rich nation. When Republican Richard Nixon became president, however, the rules of money changed, and the wealth of the United States began to change. As president, Nixon took us off the gold standard in 1971. This converted the dollar from money to a currency.

Nixon allowed the U.S. government to print as much money as necessary to solve our money problems. This is the same as a person writing checks without having any money in the bank. If we did what the government does today, we would be in jail. One of the reasons for the growing gap between the rich and everyone else is that most people are still working by the old rules of money—the old capitalism. After 1971, the new rules of money took over. The rich grew richer and the poor and middle class worked harder trying to keep from falling between the cracks.

In 1980, Republican president Ronald Reagan gave us supply-side economics, aka “voodoo economics.” The new economic theories promoted by Reagan, an actor not an economist, were the illusion that we could cut taxes and continue to pay the government’s bills by borrowing money. This is the same as taking a cut in pay and using credit cards to pay bills.

When Thomas Gale Moore, then a member of President Reagan’s Council of Economic Advisors, noticed that the United States was crossing the creditor/debtor threshold in the mid-1980s, he said not to worry: “We can pay off anybody by running a press.” Call me crazy, but usually that’s called counterfeiting.

Because of the 1971 change in our money, and Reagan’s supply-side economics, the national debt of the United States exploded. By the end of Reagan’s reign, the federal debt was $2.6 trillion.

President Reagan’s vice president, the first George Bush, realizing the national debt was exploding due to the loss of revenue from Reagan’s tax cuts, ran for president promising, “Read my lips: no new taxes.” After he was elected, he raised taxes and was not reelected.

Then President Bill Clinton, a Democrat, entered office. After having a little trouble with his zipper, he left office claiming to have balanced the budget and not increased the national debt. Of course, just as he lied about his sex life, he lied about balancing the budget. He “balanced” the budget by counting tax dollars for Social Security and Medicare as income. Instead of that money going into the Social Security trust fund, he spent it. That would be like him taking money from his daughter’s college fund to buy a new dress for Monica.

Clinton, however, did speak one truth during his term of office. He admitted that there was no such thing as a Social Security trust fund. During his presidency, Medicare began to operate in the red, meaning more money was going out than coming in. Soon, Social Security will be in the same predicament, as 78 million baby boomers began to retire in 2008.

Enter the second President Bush, George W. Uniting the world after 9/11, he then used his popularity to wage war against Iraq, on unsubstantiated claims. Not only was the war a disaster, but in order to prevent a disaster in the economy, the Federal Reserve Bank cut interest rates and flooded the world with funny money under his watch. After just five years in office, President Bush has borrowed more money than all other U.S. presidents in history combined. The current subprime crisis is the fruit of his economic policies.

There is a joke I heard years ago, explaining the difference between a socialist and a capitalist. One day a socialist knocked on a farmer’s door and asked him to join the local socialist party. Not knowing what a socialist was, the farmer asked for an example of socialist behavior. The socialist said, “If you have a cow, then everyone in the village can have some of the milk from your cow. It’s called sharing the wealth.”

“That sounds good,” said the farmer.

“And if you have a sheep,” the socialist said, “then everyone shares in the wool.”

“That’s great,” said the socialist, believing that he had a convert to socialism. “And if you have a chicken, then everyone shares in the eggs.”

“What?” the farmer screamed angrily. “That’s terrible. Get out of here and take your socialist ideas with you.”

“But, but, but…” stammered the socialist, “I don’t understand. You were happy with the idea of sharing milk and wool. Why do you object to sharing eggs?”

“Because I don’t have a cow or a sheep,” snarled the farmer. “But I do have a chicken.”

Everyone agrees that we need to share the wealth, as long as it is your wealth, not their wealth.

The Government Can’t Fix It

Personally, I believe the biggest problem Americans should have and want answers from our 2020 candidates is:

“How are you going to save our financial system?”

“How did we become so financially weak that we surrender our economic independence to politicians?”

“Where does it say in the Constitution that the government should solve our financial problems?”

And why have so many people throughout the world come to expect financial life-support from their political leaders? It seems most people will vote for anyone who promises a chicken in every pot and a guaranteed mortgage payment.

We’re in the midst of a problem that is difficult for any 2020 candidate to solve: A lack of comprehensive financial education in our school systems. What else explains the economic blunders committed by our political and financial leaders? Or why so many consumers are in debt up to their eyeballs? Or why millions of people expect a quick government fix of some kind?

If you want to know why the towers of American capitalism are crumbling, I recommend reading The Creature from Jekyll Island by G. Edward Griffin. It’s not an easy book to find, but once you start reading it’s hard to put down. In fact, in many ways it’s a murder mystery about the financial “murder” of the middle class.

A very important lesson in the book is how political leaders use financial spin to deceive the public. The very, very rich use the system to legally steal from the rest of us by appealing to our sense of patriotism. 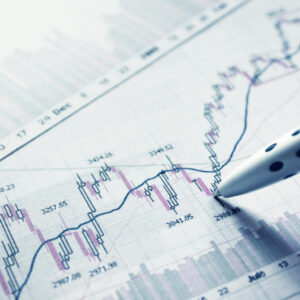 6 Essential Steps for Trading that Everyone Needs to Take…

Many people have told me that they want to trade like I do, but they don’t know where to begin. I can certainly understand that. Finding reputable sources that give you a step by step guide can be tough. That’s where I come in. If you’re ready to start actively trading stocks instead of passively investing, there are a few things that you’ll need, and a few more you’ll need to know. 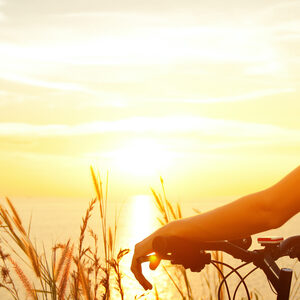 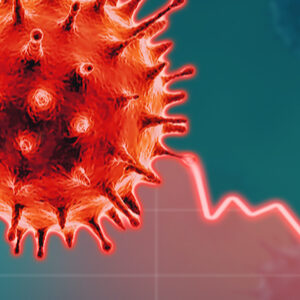 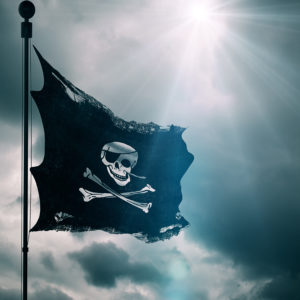 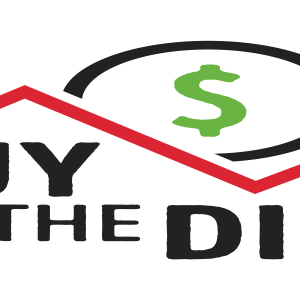