The REAL Problems with Money and the Stock Market

It’s Wednesday (8/14) afternoon, and I’m writing this at the close of one of the worst weeks in the stock market in a couple years.

The Dow Jones Industrial Average had its worst day of the year, closing down 800 points, or 3.1%. All three main U.S. stock indexes plummeted 3% Wednesday—an 800-point plunge for the Dow—on the worst trading day of the year. Markets went into a tailspin after the U.S. Treasury market flashed a recession warning last seen during the financial crisis.

In an article on reuters.com titled Markets Register a Shock, but is Trump Right to Blame the Fed?  stated, “At that point the threat of a recession seemed distant unless some sort of outside event intervened to throw the economy off course – something like the collapse of the dot-com stock market bubble ahead of the brief 2001 recession, or the implosion of the U.S. housing and credit markets ahead of the more serious 2007-2009 Great Recession.”

Factors including deteriorating expectations for economic growth and escalating trade wars have been responsible for the global stock market retreat this time around, but the third quarter has tended to be a loser for stocks since 1997.

The 2-year and 10-year U.S. government bond yields inverted earlier Wednesday. The inversion is also a sign that fear is growing. Investors are piling into shorter term bonds to cut their portfolio risk.

“A man with one clock knows what time it is, a man with two clocks doesn’t,” opines Rich Sega, global chief investment strategist at Conning. He sees the paradox in the stock and bond markets, too. He feels pretty good about the U.S. economy and thinks stock investors are banking on more rate cuts from the Federal Reserve, which would likely improve growth.

Headed for a Recession?

Before getting into why I think there will be a recession, it’s important to know the specific definition of the term. Very simply, a recession is a decline in a country’s gross domestic product (GDP) for at least two quarters. That means that by Christmas we’ll know if we’re in a recession or not.

In some ways, the coming recession is a product of the physical phenomenon known as precession. Precession is the effect of bodies in motion upon other bodies in motion—or, more simply, a ripple effect, like when you throw a stone into a still pond and the waves emanating from it overlap.

While there are many such processional “waves” in the coming recession, one is the lack of integrity in the U.S. monetary system. The United States has defaulted on its financial promises many times in recent history. In 1934, we defaulted on domestic gold redemption. That year, it became illegal for U.S. citizens to own gold. Instead, the government required Americans to turn in their gold, and they were paid $20 in paper money for every ounce of gold they surrendered.

As strange as it may seem to the average person, the problem is not a shortage of money—it’s too much money. The world is choking on too many U.S. dollars.

Normally, when a currency gets into trouble as the dollar is now, all the country has to do is raise the interest rates on their bonds and things are fine again.

In simplified terms, the Fed must keep rates low in order to save the domestic economy. This causes the international economy to dump the dollar by not buying our bonds, which is one reason why the price of gold keeps going up—it’s the true international money. And the rise in its price (and in the price of oil) signals the loss of the purchasing power of the dollar; the world simply doesn’t want any more dollars. This is a ripple effect from 1971, when the dollar came off the gold standard.

The tragedy of this excess of money is that most of the world’s workers have to work harder to earn less. This is because the currencies of the world are becoming less and less valuable. Even if workers get pay raises, the boost won’t be able to keep pace with declines in the purchasing power of money, increases in expenses such as oil, decreases in the value of homes, declines in the value of stocks, and increases in taxes.

As the global economy continues to gyrate, you’ll hear more and more people calling for the Federal Reserve to either lower or raise interest rates. The problem is that the Fed has less and less power to do much.

Instead of looking to the Fed to save you, then, I recommend you save yourself by investing in real international money. One way to do so is by purchasing silver. Gold is expensive, but silver is still a bargain even for the little guy. When the recession comes, the ripple effect on your financial future will be immeasurable.

Stick With The Fundamentals

After the housing crash and the stock market crash, there are more people than ever who will tell you that “investing is risky.” The problem is that not everyone defines “investing” the same way.

Most people think of investing as any situation where you put down money with the expectation of getting a return on your money. Unfortunately, what many people think of as investing is actually gambling. This is why so many people have been burned by recent events. Many so-called “investors” bought into the real estate market when it was hot, prices were soaring, and they invested on the hope that home values would keep going up and up, even taking on properties that cost more to buy and maintain than they could be rented for. On the other hand, experienced investors who understand the fundamentals of real estate investing refused to buy houses that couldn’t cash flow, and sold properties they’d acquired before the boom for a nice profit.

In any kind of investing, what sets the gamblers apart from the true investors is understanding the fundamentals. Knowing and following the fundamentals takes much of the risk out of investing. There’s always some risk, but by sticking to sound investment strategies and planning for ways to cover the downside, the risk can be greatly reduced.

No investment is good or bad. There are no such things as bad investments, just bad investors.Your investment is only as good as you are. Before you get in the stock market you need to get educated.

But please, do not go into stock investing without first investing in yourself and your education. 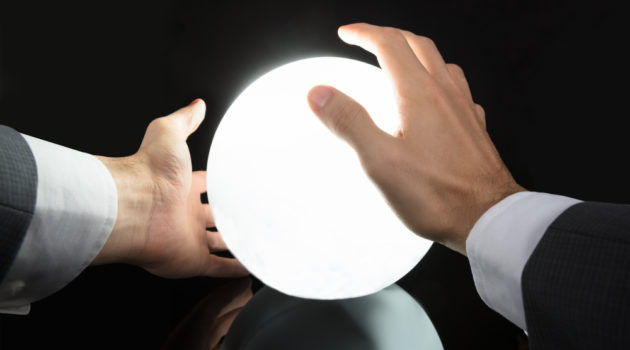 How Do You Picture Your Golden Years?

For a lot of soon-to-be retirees, the office will be where they spend most of their golden years. Working in retirement not only gives you the opportunity to earn more money, but you can maintain structure in your days and keep your social connections alive. 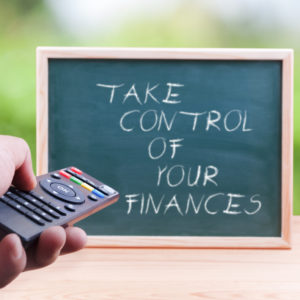 7 Steps to Shock-Proof Your Finances

To help you prepare for the next sudden financial crisis, here are 7 steps you can take to shock-proof your finances. 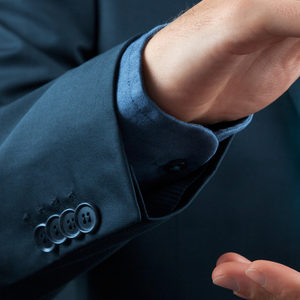 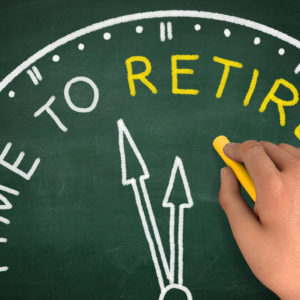 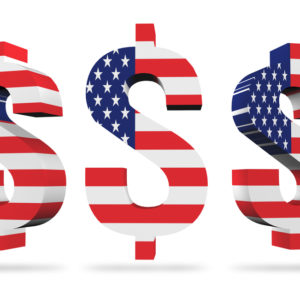 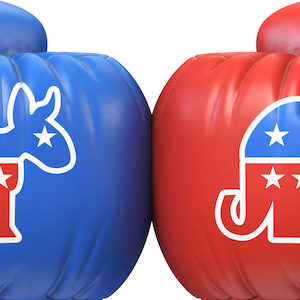 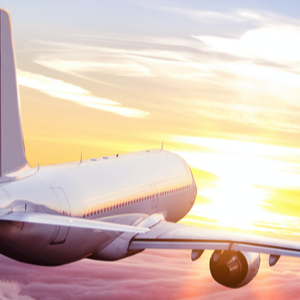 Save on all Your Flights with THESE Hacks

As many of you know I travel a lot, with all that travel I have learned a few ways to save on flights that I can share with you.