This just in:  Smart people don’t save.

At least that’s according to some interesting connecting the dots by “Money” magazine. They cite a study by Ohio State University indicating that people with an IQ of 130 make between $6,000 and $18,500 more per year than those with an IQ of 100. They then move to a study by Bloomberg that says the highest earners in America live in cities with the highest cost of living—cities where it’s hardest to save.

Odd logic aside, I know from my many interactions with smart people across the world, that many, in fact, don’t save. As the same “Money” article rightly says, “…there’s actually no strong relationship between those higher incomes and actually building wealth.”

My rich dad said there were two types of intelligence: book smarts and street smarts.

By book smarts, he meant people like my poor dad, my natural father, who had advanced degrees and a high-paying job in education. As smart and talented as my poor dad was, he always struggled financially. What money he did save up, he lost in a couple get-rich-quick schemes. Towards the end of his life, he was penniless. All his book smarts did not translate to financial intelligence.

Rich dad’s other kind of smarts—street smarts—described people like himself who were not highly educated but who knew how the world and money worked. My rich dad, who was my best friend’s dad, started working in and running his family store at a young age. He learned from experience how to run a business. Later, instead of getting advanced degrees, he got real-world experience in business, eventually owning hotels on Hawaii beaches. He did not have book smarts, but he had a high financial intelligence.

My poor dad always said, “Work hard and save money.” Yet, he didn’t follow his own advice. His lack of financial intelligence led him to make poor money choices, draining his savings. He was one type of smart person who does not save.

My rich dad always said, “If you want to be wealthy and financially secure, working hard and saving money will not get you there.” He did follow his own advice. Rather than save money, he invested it. As a result, he grew his money exponentially and became financially independent at a young age. He was also a type of smart person who does not save.

When it came to being smart, I modeled my smarts after my rich dad. Today, I am also financially independent. But I know many other smart people who also do not save—but only because they squander their money on liabilities rather than investing it in assets.

My rich dad taught me many lessons about money. Specifically, he taught me three reasons why financially smart people don’t save.

The result is often a net loss. That is why rich dad thought that working hard and saving money was a hard way to get rich.

The Need For Financial Intelligence

Today, everyone is expected to invest for a secure retirement. Unfortunately, our schools do not prepare us to invest wisely or well. So, it is up to us to become financially educated—and to teach our children financial education as well.

This is something the wealthy have done for generations. For instance, Mike, my rich dad’s son, had an investment portfolio of $200,000 by the time he was 15 years old. “Whether he chose to be a policeman, politician, or a poet,” said rich dad, “I wanted Mike to first be an investor. You’ll become far wealthier if you learn to be an investor, regardless of what you do to earn money along the way.”

The rules have changed. In the modern world, you need a greater level of financial sophistication, and so do your kids. I encourage you today to increase your financial education and prepare for a brighter, more secure financial future. 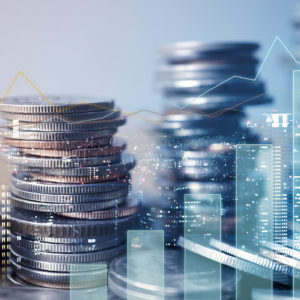 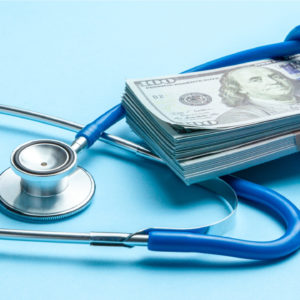 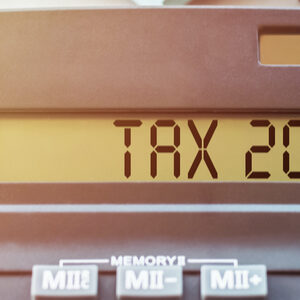 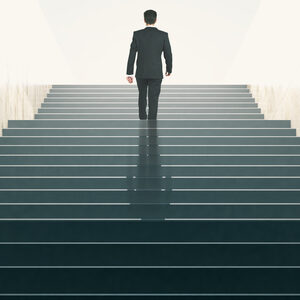 Even if you don’t have a pension or a 401(k) plan, you are about to have your financial life severely disrupted by forces outside of your control. And regardless of whether you’re a Baby Boomer who is about to retire or a Millennial just starting out in life, this systemic crisis will affect you. So what does this pension crisis mean to you? 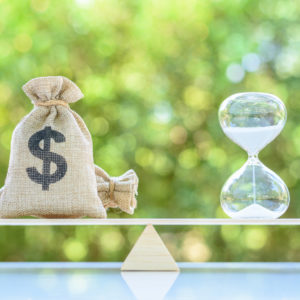 Quick question — can you name the last thing you bought? Chances are the answer popped into your head immediately. Now, on the other hand, if I ask you what you were doing between 4pm and 7pm on Saturday, you probably couldn’t describe what you did. Why is it so easy to keep track of one of these, and so hard to pay attention to the other?