You Need to Pay the Price to Win

Rich dad would say, “Ask anyone who is rich, famous, or successful, and I am sure they will tell you that they have always had demons to face along the way. There is no free lunch.”

Everyone has challenges on the way to success. My challenge was that I had no education and no money when I started out. I also had a family to feed when my father died. I was thirteen years old when I was given that challenge—and there would be even greater challenges to come.

Yet I managed to pay the price, and, in the end, I achieved great wealth. In hindsight, money was my reward for paying the price.

The Price of Security

The problem with seeking security directly is that it often leads to compromises that put us in a position of weakness. For example, one might settle for a job that is unpleasant, but hey, it pays the bills.

While this sort of compromise may be necessary in the short term, it is not a good strategy for long-term security. After all, a job can be taken away by someone else. If you don’t control the source of your security, then guess what?

It’s not really security, it’s just the illusion of security.

Over the years, rich dad made sure that his son Mike and I were always aware of the price of something. Poor dad would advise me to find “a safe secure job.” Rich dad would remind me, “Remember, there is a price for security.”

When I asked him what the price was, he answered, “For most people, the price of security is personal freedom. And without freedom, many people spend their lives working for money, rather than living out their dreams. For me, to live life without achieving my dreams is much too high a price to pay for security.”

I spent a few days thinking about that comment, letting the magnitude of the idea sink in. The next time I saw rich dad, I asked him, “Do I have to choose between security or freedom? In other words, does that mean I can have one, but not the other?”

Rich dad laughed after he realized how much thought I had given to his remark. “No,” he replied, still chuckling. “You don’t have to have one or the other. You can have both.”

“You mean I can have both security and freedom?” I asked.

“So why did you say that, for most people, the price of security is personal freedom?” I asked. “How can you have both when you say most people can have only one? What’s the difference?”

“And why do you have both security and freedom?” Mike asked. He had just entered the room and had heard only part of the conversation.

“Because I paid twice the price,” said rich dad. “I was willing to pay the price for both security and freedom. It’s no different than having two cars. Let’s say I need a truck, but I also want a sports car. If I want both, I pay twice the price. Most people go through life paying for one or the other, but not both.”

“And that is why most people say investing is risky,” I added. “Most people think that, to invest in a safe investment, you must also lower your return on the investment. That is why so many people put money in a savings account. They put it in for security and are willing to take less interest for that safety. But their money is being eaten away by inflation. And the interest on their money is taxed at a high rate. So their safe-as-money-in-the-bank idea is not such a safe idea.”

Mike then turned to his dad and said, “You’ve always said that it’s possible to have low-risk investments with very high returns.”

“Yes,” replied rich dad. “It is relatively easy to have security and still get a 20 to 50% return without paying a lot in taxes or using much of your own money—if you know what you are doing.”

“So what you’re telling us now,” Mike said, “is that the price you paid was higher than what the average investor is willing to pay.”

Rich dad nodded. “Always remember that everything has a price, and that price is not always measured in money.” 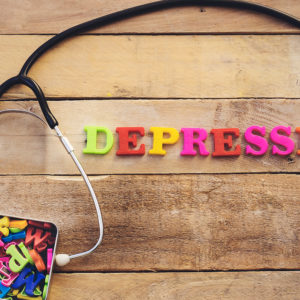 Dear Reader, Remember all the weird things you wondered about when you were a kid like the true meaning of  Lucy in the Sky With Diamonds and why you weren’t allowed to check out Timothy Leary’s Psychedelic Experience Manual from the library? That was probably a strange time to be alive. For the first time,... 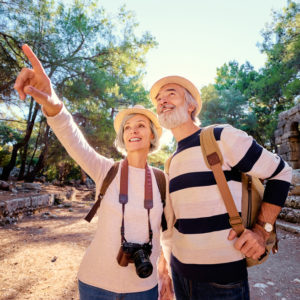 Traveling the world is an amazing thing to do in retirement. New people, new places, new experiences...new dangers? Yes, while traveling is great, there are things that you should be aware of before you land in a foreign country. I’ll give you the inside scoop and some tips on how to stay safe. 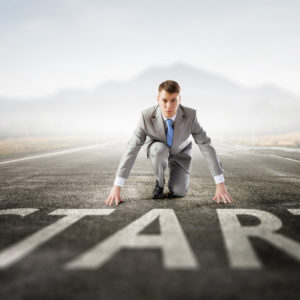 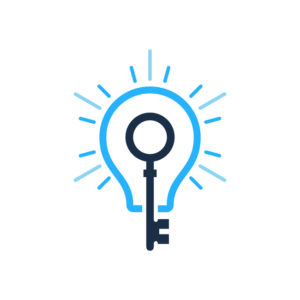