While the average price of food has climbed over the past 100 years, Americans are actually spending far less on groceries than we used to as a portion of our total income.

Where the average American household spends 10.5% of their income on food today, in 1900 most households spent nearly half their annual budget on dinner.

During most of the 20th century, inflation tended to impact food less than most other consumer spending categories. At the same time, incomes rose across the board, and Americans could afford better meals.

Today the average U.S. household spends a large chunk of its food budget on groceries ($4,363), but we also spend almost half as much on eating out ($3,365). How much you spend on food also depends on where you live.

City dwellers spend more on everything, but as a percentage of income less on groceries and more on eating out. If you live in the country, groceries are typically cheaper and you eat out less.

But these numbers are skewed by income. City slickers might spend more on food, but less as a proportion of income because they tend to make more money. Whereas rural residents make less but spend approximately 40% less on housing.

You’ve probably been told that if you want to save money, you should eat out less. The question I have is eating out cheaper than cooking at home?

At first glance, cooking doesn’t seem like a budget-friendly move. You have to buy groceries, kitchen supplies, and set aside time and effort. How much do really save?

At home, you could have prepared something similar for maybe $15 in ingredients. But you also have to take into account the time you spent cooking and preparing the meals.

Cooking three meals per day is probably an hour and a half of your time. If you make $20 per hour, that’s $30 in time, not including “hidden costs,” like shopping for ingredients, cleaning up afterwards, hydro, water, gas etc. You’re probably spending $50 on feeding yourself at home in this scenario.

Then why does eating out typically cost more? There are a number of factors but it boils down to a few things: portion size, hidden costs, and frequency.

What isn’t shared in our above scenario is how much food you’re actually getting when you cook at home vs. dining out. Most meals prepared at home yield leftovers, typically 3-4 meals more than the price for one meal out.

Another factor that skyrockets your bill at restaurants is drinks. The hidden cost of cooking at home, like your time, effort, hydro etc. are not there in your drink. It only takes a second to open a bottle of beer or uncork a bottle of wine. Yet you’re paying the price of a six pack for one beer or the price of a bottle for a glass.

Lastly, most people don’t eat out as often as in the scenario above. On average, Americans eat out about four times a week.

The Real Savings of Cooking at Home

The average commercially-prepared meal costs around $13. Even if you split this amount into two meals, $6.50 each, you’d still be spending more per meal than if you were to cook at home.

The average meal prepared at home costs around $4 for groceries — a $9 savings per person per meal. In other words, a $13 restaurant meal is about 325% more expensive than a $4 meal you prepare yourself of the same size.

Imagine what you could do with an extra grand every year. Even if you only skip one meal-out a week, your annual savings are about $500.

How to Make Cooking Easier

Eating out isn’t a bad thing. But doing it too often can definitely hurt your wallet. The next time you think about going out to grab a bite, try some of the tips I’ve recommended above. 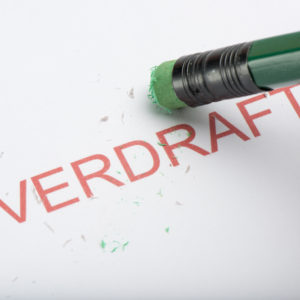 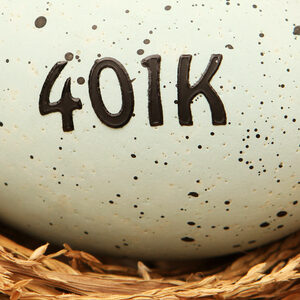 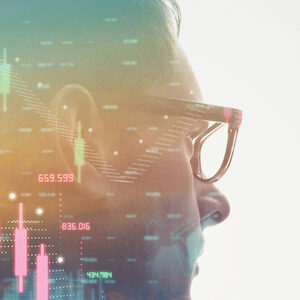 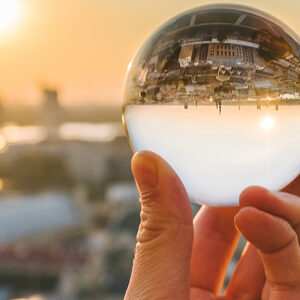