Can you name any other cell phone providers other than AT&T, Verizon, Sprint or T-Mobile?

If you can’t, I don’t blame you. The ‘Big Four’ have dominated the mobile provider space for decades.

And with their dominance, they’ve been able to dictate the price of your monthly phone plan. The average starting price of an unlimited plan within the Big Four is now $68.75 a month.

Notice I said “starting” price. J.D. Power reports the average monthly cell phone bill last year was $157 up from $149 the year before.

The only good news is the price of smartphones seems to be going down. The average selling price of a smartphone worldwide has gone from over $300 in 2010 to $215 this year, according to Statista.

Even last week, the highlight of Apple’s keynote event at its corporate campus in Cupertino, California was the cheaper iPhone 11 ($699).

It’s the first cheaper new iPhone to launch since 2016.

If you look at your budget, not far behind your mortgage, car, and grocery bill is your phone bill. Too many Americans are overpaying for cell phone service these days.

Here’s how to cut your bill in half and still get great service.

Look Beyond the Big Four

If you’re not bound by a contract, then I recommend shopping beyond the Big Four service providers.

Cricket — which runs on AT&T’s network — offers unlimited plans starting at $50 a month after their autopay discount. And, like other smaller carriers, Cricket’s price includes taxes and fees, so there are no hidden fees when you get the monthly bill.

Making the move, could save you over $200 a year compared to AT&T’s unlimited plan. Plus, you typically get to keep your old number too.

Most of these budget carriers still run on the Big Four’s network towers so you don’t have to worry about losing coverage.

Pay for What You Actually Need

Another cost saver is simply looking at how much data, minutes, and text messages you use each month and choosing a more appropriate plan. Most people don’t need unlimited data.

The average person, including younger demographics, uses about 5.8GB per month, according to market research firm NPD Group. I suggest looking at your last three month’s bills and figure out how much data you actually use.

If you’re using 5GB or less, stick to a fixed data plan. A lot of budget carriers like the ones mentioned above, offer cheaper monthly plans with 8GB of high-speed data.

If you’re really on the fence about switching carriers, consider at least changing your plan to prepaid. Switching to a prepaid carrier can cut your monthly phone bill in half without sacrificing coverage.

The Tax Foundation found that, in 2017, taxes, fees and surcharges made up a full 18.5 percent of the average customer’s wireless bill.

At the very least, there will be no surprise costs. Because you pay for your service upfront, you don’t have to worry about overage charges.

Most carriers offer premium protection plans. These plans can include extended warranties on your device, 24/7 tech support and insurance in case your device gets damaged or lost.

In most cases, whatever the basic insurance plan offered is should be enough coverage. It’ll protect you in case your phone breaks, gets stolen or you lose it.

This should cost you around $10/month. After a year, consider dropping protection altogether. Mark a date in your calendar and cancel it. Why? The replacement cost of your phone should go down significantly after one year.

The last tip I want to give you is to sign up for autopay if you can. Most wireless carriers will slash $5 to $10 off your bill if you sign up for automatic payments. T-Mobile, for instance, will knock off $5 per line. If you’re a family of four, that’s $20 a month in savings just by switching to autopay.

It’ll depend on your carrier, but it’s best to link a credit card versus your checking account or debit card. That way the money is not gone from your account, just in case you have to dispute any bills.

Follow these five tips and you’ll significantly cut your cell phone bill down. 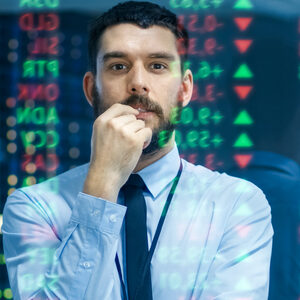 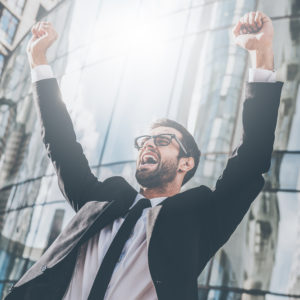 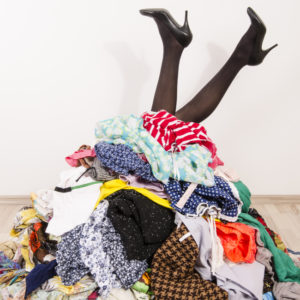 Saving Your Wardrobe with Vinegar, a Hairdryer… and More!

If you want to learn how to spend less of your paycheck on clothes and still be able to enjoy what you have in your closet, let me share a few tips on how to extend the life of your clothes. 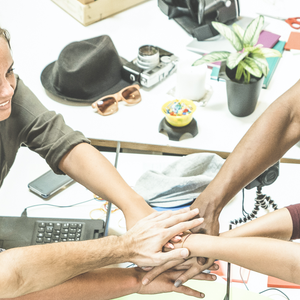 An employee… a public company… anything could fall victim. Protect yourself and your investments by constantly educating yourself. Because all things eventually face this risk...