Embrace This So We Can Prepare The Next Generation…

Here’s a frightening statistic. More teens are dying from suicide now that they have in over 20 years – and that’s not even counting failed attempts.

Suicide is the second most popular cause of death in this age group, and 7.4% of high school students report having attempted suicide in the past year alone.

This sharp spike in suicide and suicide attempts is shocking. Parents, educators, and mental health professionals are struggling to find out why this is happening and how we can stop this trend in its tracks.

The bad news is that there is no easy answer.

This Is A Culture Problem

There is no one simple thing that can be added or removed to kids’ lives to make them instantly resilient to depression and suicide.

But there are a few things we can point to that are significant contributing factors, and the biggest of those is…

When social media first came into existence, it wasn’t much of an influence on the daily lives of teens.

In the late 90’s and early 2000s, sites like SixDegrees and Friendster were something you’d log onto from your home computer. You’d mess around for a few minutes, lose interest quickly, then log back out and find something else to do.

The interfaces were clunky and there wasn’t a lot to keep users engaged for very long.

It’s different now. Everyone has a smartphone, so social media is right there in their pocket 24/7.

Also, social media networks know more about our own behavior than we know about ourselves, so they’re incredibly adept at keeping us staring at our screens and coming back for more and more and more.

With that combination of full time accessibility and dopamine-spiking app interaction, it’s no wonder teens are glued to their smartphones around the clock.

Remember – the teen years are also a time where validation is everything and peer approval can spell the difference between life and death.

And many times, even not getting enough likes on an Instagram post can be interpreted as painful peer rejection to an adolescent brain.

In fact, several studies have come out stating that there is definitely a positive correlation between social media use and an increase in suicide rates.

But that doesn’t solve the problem. The internet, social media, and smartphones aren’t going away any time soon, and simply shutting our eyes to a problem doesn’t make it disappear.

Aside from shutting down all internet access and living like the Amish, what can we do to help our kids with this massive problem?

There is an answer, and it’s relatively simple.

Instead of living like technological hermits and completely eschewing social media…

We Must Embrace It

At home, we need to know what apps our kids are using and have an idea of how to use them ourselves. We need transparency on who our kids are friends with and what they’re up to – even online. That means either joining the networks yourself or staying in the know about what to look for on your teen’s account…

And then taking the time to check in on them periodically.

Outside of the home, the schools can help, too. With programs that help teens learn to use social media constructively, they can meet two goals.

One, the kids get to learn the principles of creating media all while safely navigating the murky waters of having an online profile…

And two, they can learn to work together towards these common goals.

This kind of cooperation can be very affirming to socially insecure teens.

Some schools have already started pilot programs with this in mind.

One such school in Orlando, Florida has a TikTok club.

If you’re not familiar, TikTok is a social media app that allows users to create and share short videos. It’s growing in popularity – they’ve got 1.4 billion users already.

In this Florida TikTok club, club members work together to produce funny videos, and the effect it’s having is encouraging.

When interviewed about the success of this endeavor, club moderator Michael Callahan told the New York Times, “You see a lot more teamwork and camaraderie and less – I don’t want to say bullying – but less focus on individuals.” (Gonchar, 2019)

Callahan loves how this app and the club is bringing the kids closer together.

When these kids are taught to use social media in a structured setting, they start to appreciate it as a tool, and that’s exactly what we want them to think:

Social media is not a toy, it’s a tool.

In the past, we’ve let kids treat social media like a toy, and they’ve had to deal with the unexpected impact of that alone.

If we can instead teach them to use social media like a tool, they can develop a greater respect for the impact of it – and they can gain skills along the way.

Listen, you’d never hand your child a gun or the keys to your car without training and supervision, right?

That would be crazy, because those things are tools and they have big consequences when not taken seriously.

We need to start thinking of social media the same way.

If you’ve got teens of your own, it’s time to shift your thinking so they can be happier, healthier, and more informed.

You may get some pushback from them at first, but this is an important step in doing what’s best for them, and that alone makes it all worthwhile. 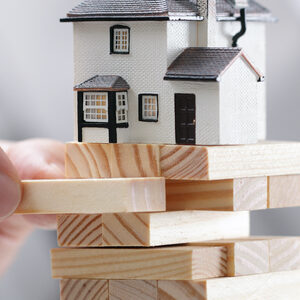 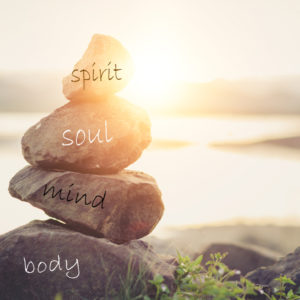 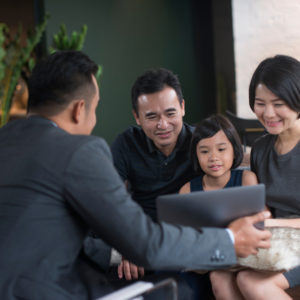 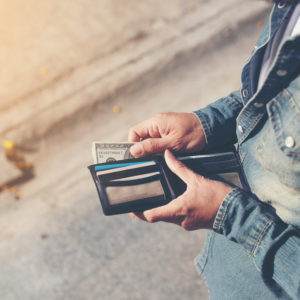 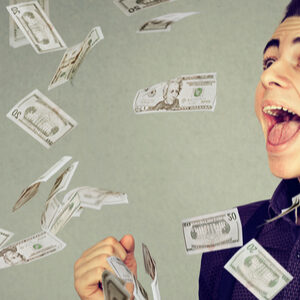