I read something a little disturbing the other day. There I was, scrolling through a news article, when an ad for Barbie dolls (of all things) caught my eye.

The ad went on to explain that because of a lack of representation in real life and a lack of support from close family members, there’s something called a “Dream Gap”.

The Dream Gap is the gap between what’s truly possible for these girls and what they believe is possible, and the suggestion the ad makes is that we need to close the Dream Gap for them.

It’s pretty sad that these girls have an easier time believing in the Tooth Fairy than they do in themselves.

That Got Me Thinking…

We all have things we figure we just can’t do – and for the most part, these aren’t even huge things like joining the NBA, visiting the moon, or becoming a CIA agent…

They’re usually totally achievable things like running a half marathon, or traveling to a new country, or writing a book.

And the weird thing is these things all sound achievable when someone else wants to do them.

For example, if your wife wants to learn a new language, you might say, “That’s great – you should totally do that!”

If your adult child wants to start a new side business, you might say, “That’s a good idea – I bet you’ll nail it!”

But when it comes to the things we want for ourselves?

“Run a half marathon? I don’t know… I’d have to train a lot beforehand and I just don’t have the time.”

“We were going to take a trip to Portugal next year, but with the way the economy is, I don’t think we can anymore.”

“They keep telling me I should put all my stories into a book, but, honestly, I’m not much of a writer.”

We sabotage ourselves and give up on our dreams before we ever get started, and that’s a real shame, because…

What kind of life would you have if you said “yes” more often?

How could your circumstances change if you dropped the bad habit of quitting before you ever got started?

And what kind of world could we live in if everyone took on new challenges this way?

Just imagine – instead of shutting down or putting off those things you really want to do, you’d be doing them already!

All you’ve got to do to get there is to bridge the Dream Gap.

The first step to bridging that gap – the gap between what you want to do and what you think is actually possible… is all in your head.

Recently, I had a guest who showed me just how simple this step can be.

His name is Ben Pakulski. He’s a former pro bodybuilder and an accomplished yogi. These days, he’s a muscle educator – top professional athletes, bodybuilders, and celebrities have all benefited from his tutelage.

Ben has expanded past training one on one. Instead, he travels around the world teaching his Six Pillars method to help people achieve fit bodies, upgraded consciousness, and improved self-confidence.

Like the vast majority of people, though, Ben wasn’t always a paragon of physical and mental fitness. In fact, people told him he’d never succeed at bodybuilding because he had genetically narrow shoulders and slim legs.

Given natural setbacks like these, most people would shrug and accept that it’s a fact that they’ll never achieve their goals. I mean, that’s a lot to overcome, right?

Ben’s cut from a different cloth, though. Instead of feeling discouraged by this criticism, he felt galvanized. Every time someone made a critical comment about his physique, he looked them in the eye, said, “Thank you,” and then redoubled his efforts to prove them wrong.

In his most recent competitions, you can see the difference. Despite the setbacks, Ben has the widest shoulders and most muscular legs of any man on the stage.

Obviously, Ben was right and the critics were wrong. He went on to succeed, and the naysayers went back to shoving their own dreams under a rock once more.

Who Are You In This Scenario?

Who would you rather be?

The unstoppable guy who takes critical remarks on the chin, or the doubter who destroys dreams with negativity?

If so, the first thing you have to change is your mindset.

Instead of accepting your limitations (or worse, embracing them like so many people do), you must reject them so you can blow past them.

This will take a conscious effort at first, but once you’re in the habit, you’ll be stunned to see all you can achieve.

The next time you want to do something that feels too big, ask yourself, “Is this really impossible, or does it just feel difficult because I don’t know how to get started?”

99.9% of the time, it will be the latter – and that’s great. If it’s not impossible, all you have to do is to break the task into small chunks to make it achievable.

For example, if it’s a half marathon you want to run, look up books, websites, or even apps to help you. There are several running programs that are designed to take you from not running at all to easily running a 5k in a matter of weeks. Once you’ve accomplished that, the half marathon will be a natural next step for you.

That sounds a lot easier when you think about it this way, doesn’t it?

Even better, you can perform this kind of step by step breakdown for anything you want to achieve. All it takes is a little more faith in yourself than you currently have.

The truth of the matter is this: the Dream Gap only exists because we let it.

Once you give up this self-sabotaging thought pattern, you’ll begin to see what you’re truly capable of.

On the last day of the event something happened to me. I wish I could explain it, but my limited vocabulary makes it hard for me to describe the experience... I believe what my mentor Buckminster Fuller predicted was what we know as the Internet. But he also predicted a more specific revolution that has only really begun in the past few years... 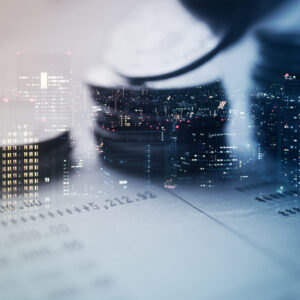 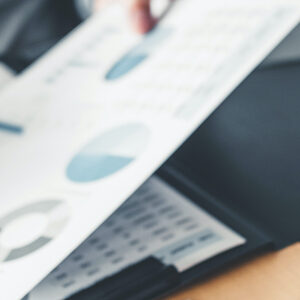 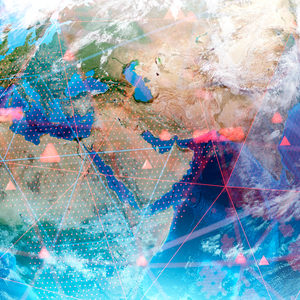 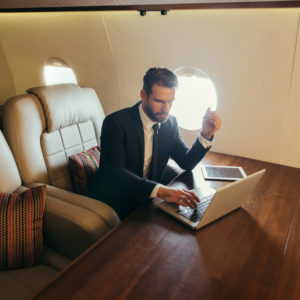