She has worked at some of the most powerful banks on Wall Street, including Goldman Sachs, Lehman Brothers and Bear Stearns.

Nomi has been a television commentator for the BBC, CNN and CNBC, and her work as an investigative journalist has been featured in The New York Times, Forbes, and Fortune magazine.

She is also a best-selling author with her latest book Collusion: How Central Bankers Rigged the World shedding light on the dark conspiracies between private and public banking.

I was so excited to get to sit down with Nomi and something specifically I was eager to get her opinion on, while she was in the UK, was how Brexit was affecting Britain both financially, in regards to the pound and sterlings, and culturally. 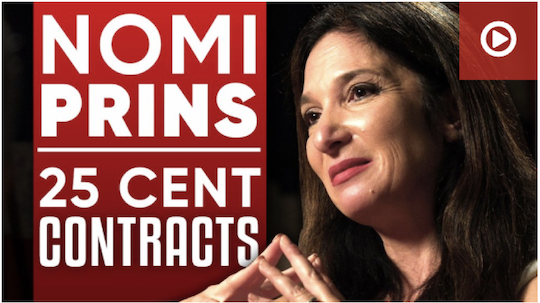 The Power of Uncertainty

Nomi begins by stating that one thing that has happened since the referendum in June 2016 for Brexit is that there has been massive uncertainty. This uncertainty has expressed itself politically, with multiple Prime Ministers over the past few years.

There has also been economic fallout because people are unsure what trade will soon look like, how companies will be able to invest, how people will be able to travel between countries, and how it will affect airlines and banks.

This has taken a huge toll on people throughout Britain. Nomi herself was in Birmingham, the birthplace of the Industrial Revolution, over the weekend and began talking to some local people in a pub.

She found it interesting to get the point of view of regular people away from London and the media because these were people who were genuinely worried about how their lives would change because of Brexit.

She found that the way Brexit has been dragged out over the years has made people really tired and uncertain. This is one of the reasons why the pound has become depreciated. The pound doesn’t know what it’s supposed to do and as a result, investments aren’t made resulting in the pound just getting weaker and weaker.

On the other hand, as more plans have been made to ensure that there is not a “no-deal Brexit,” you can see that the pound has been increasing, because just like the people of Britain want certainty, the pound does as well. Neither the pound nor the people want a “crash and burn scenario” despite what some politicians may say.

For this reason, Nomi believes there will be a deal attached to Brexit no matter what happens, even if it’s a working deal, a deal with the possibility to renegotiate, or even a deal that comes in multiple pieces. In her opinion, Britain is too tied to the EU economically to leave without a deal.

The whole Brexit situation is incredibly complicated and is constantly shifting and changing, so I wanted to give an update on the recent going ons related to the Brexit deal.

On June 23rd, 2016 a public vote was held to determine whether the UK should leave the EU and the vote resulted in 52% of voters choosing to leave the EU. Brexit was due to happen on March 29, 2019 but has been delayed multiple times

When Boris Johnson became Prime Minister in July 2019. He vowed to leave the EU with or without a deal on October 31st. In the past months, Johnson has renegotiated parts of the Brexit deal. These changes include a new customs arrangement which would allow the UK to make individual deals with countries around the world and the creation of a customs border between Northern Ireland and Great Britain. The rest of the deal remains largely unchanged from the previous deal negotiated by Theresa May.

However, as we know, the October 31st deadline has come and gone without a deal because the Members of Parliament chose to postpone a vote on the deal until legislation needed to turn the withdrawal into UK law was completed.

This resulted in Johnson having to ask the EU for another Brexit delay, which he was granted. Brexit will now be pushed back to January 31st. However, the UK could leave the EU before the deadline if a deal is approved by Parliament.

Now Johnson has focused his efforts on staging an early general election in the hopes of winning more Conservative seats in Parliament. The election was not supposed to happen until 2022; however, the general election will now take place two weeks before Christmas on December 12th.

Johson hopes that he will be able to secure a Conservative majority which will make it much easier to get his version of Brexit passed before the January 31st deadline.

There are a lot of moving parts here and this election will be incredibly important not just for the UK, but for all of the EU. It is certainly a gamble for currently Prime Minister Boris Johnson, but the world will have to wait until December to see the fate of Britain.

I hope this summary gave you a better idea about what exactly is going on in the UK right now. 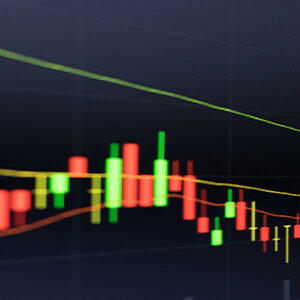 ⚡️ You Need an Edge

Solution to “the problem” of trading... 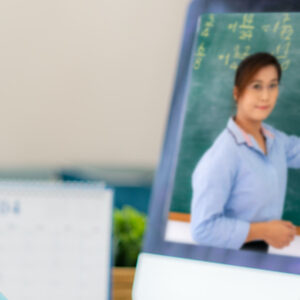 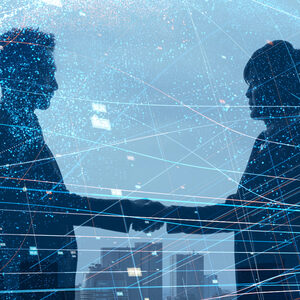 How Bad Partners Almost Ruined Me (And What You Can Learn)

Like many people, I go from screw-up to screw-up and somehow do okay in between. The problem with life is that you do not know how good or bad a partner is until things get bad. The good news is that for every bad deal or partner I have had, I have always met a great partner as a result. 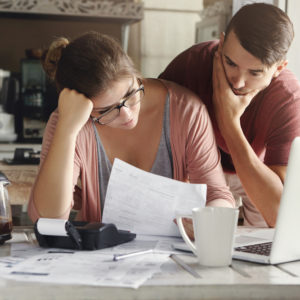