I’m often asked what I attribute to my success over the years, and as I reflect, I can point back to a weekend course that changed my life. In 1973, in my last year of active duty flying for the Marine Corps when I was stationed near my home in Hawaii, I knew I wanted to follow in my rich dad’s footsteps.

While in the Marines, I signed up for real estate courses and business courses on the weekends, preparing to become an entrepreneur in the B and I quadrants.

At the same time, upon a friend’s recommendation of a friend, I signed up for a personal development course, hoping to find out who I really was. A personal development course is a non-traditional education because I was not taking it for credits or grades. I did not know what I was going to learn, as I did when I signed up for real estate courses. All I knew was that it was time to take courses to find out about me.

With the diagram complete, the instructor turned and said, “To develop into a whole human being, we need mental, physical, emotional, and spiritual education.”

Listening to her explanation, it was clear to me that traditional schools were primarily about developing students mentally. That is why so many students who do well in school, do not do well in real life, especially in the world of money.

As the day went on and the instructor went deeper and deeper into these four types of personal development, I realized I had spent most of my life in very harsh educational environments. After four years at an all-male military academy and five years as a Marine pilot, I was pretty strong mentally and physically. As a Marine pilot, I was strong emotionally and spiritually, but all on the macho-male development side. I had no gentle side, no female energy. After all, I was trained to be Marine Corps officer, emotionally calm under pressure, prepared to kill, and spiritually prepared to die for my country.

In the seminar, I went into my emotions and briefly touched my spirit. I cried a lot because I had a lot to cry about. I had done and seen things no one should ever be asked to do. During the seminar, I hugged a man, something I had never done before, not even with my father.

On Sunday night, it was difficult leaving this self-development workshop. The seminar had been a gentle, loving, honest environment. Monday morning was a shock to once again be surrounded by young egotistical pilots, dedicated to flying, killing and dying for their country.

After that weekend seminar, I knew it was time to change. I knew developing myself emotionally and spiritually to become a kinder, gentler, and more compassionate person would be the hardest thing I could do. It went against all my years at the military academy and flight school.

Growing up in a family of teachers, your grades, the high school and college you graduated from, and your advanced degrees were everything. Like the medals and ribbons on a Marine pilot’s chest, advanced degrees and brand-name schools were the status and the stripes that educators wore on their sleeves. In their minds, people who did not finish high school were the unwashed, the lost souls of life. Those with master’s degrees looked down on those with only bachelor degrees. Those with a PhD were held in reverence. At the age of 26, I knew I would never return to that world.

Pictured below is a diagram of education for the whole human being, a diagram of four different intelligences. 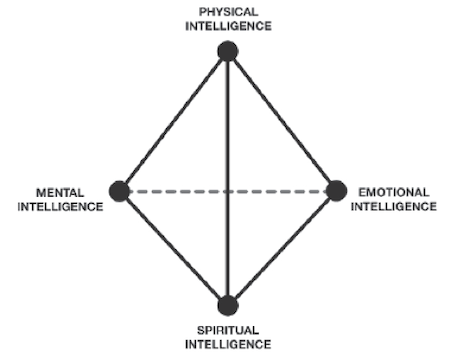 Mental intelligence, in my opinion, is the least important of the four intelligences for success as an entrepreneur. A true entrepreneur, like a true leader, does not have to be the smartest person on the team. That means a true entrepreneur must be a leader, smart enough to lead smarter and better-educated people into the battlefield of business.

A person who cannot control their temper, or complains all the time, or is chronically depressed, is a person who demonstrates low emotional intelligence.

Examples of high emotional intelligence are when someone walks away rather than throws a punch, listens rather than argues, sees another person’s point of view rather than defending their own, and does a great job without expecting praise.

Spiritual intelligence is located in the heart. That is why the word courage comes from the French word, le coeur, which means the heart. Greatness comes from the heart. So does death, which is why people die of heart attacks or from the devastation of a broken heart.

Spiritual intelligence is the most important of intelligences for entrepreneurs. Entrepreneurs require a strong sense of mission, a commitment to a higher purpose in life, a reason for going into business, apart from simply a desire to “make money.”

Transitioning into the B and I quadrants was a tough journey, and if not for my spiritual education and spiritual teachers, I would not have made it. 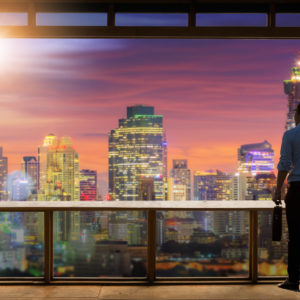 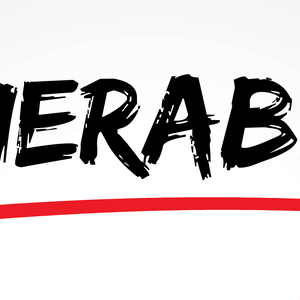 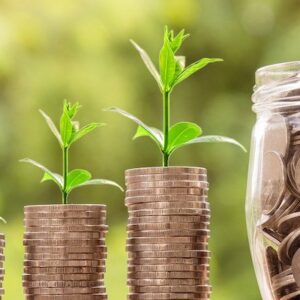 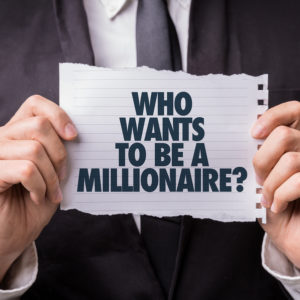 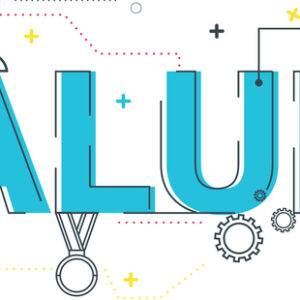