I have always been a collector of things.

When I was younger, I focused on coins … comic books … action figures … baseball cards … and all the other typical stuff 10-year-old boys like.

Since then, I’ve gotten into guitars, surfboards, vintage skateboards, wine, and even rare sneakers.

I’ve made money on just about every one of those things over the years while having fun along the way.

And while I continue to favor traditional financial assets for the lion’s share of an investment portfolio, I believe every investor should put at least some of their personal wealth into what professional investors commonly call “alternative assets” – whether you’re talking about precious metals or various collectibles.

Well, I’ve written about this before but consider the Rolex watch that I wear nearly every day.

Today, after yet another recent surge in prices, it’s worth close to $10,000 … even with all the accumulated scratches, scrapes, and a faded bezel. (Actually, most watch collectors prefer examples that have been unpolished and show their natural patina.)

So I’ve enjoyed using and wearing this tool for 20 years and gotten a huge return along the way!

Meanwhile, if you were to pull up a chart of the S&P 500’s performance over that same two-decade period …

Okay, you’re probably thinking this is an isolated example.

Well, not really. If anything, most Rolex sports model watches have steadily risen in value over the last decade. Some of the most desirable models – like vintage Daytona and Submariner models are now fetching hundreds of thousands and continuing to appreciate sharply.

Imagine walking around with $200,000 on your wrist, and only the savviest observer having any clue!

That brings up something to consider about even ho-hum collectible watches like my own: I can hop on an airplane, fly to just about any major foreign city, and pretty quickly exchange my watch for cash in the local currency (or a precious metal).

Or what about that sports car you’ve always wanted? Surely you’d be better off putting the money into stocks or bonds, right?

When to Invest and When Not to

Well… Turns out maybe not.

Many collector-quality cars have been steadily rising in price, too.

A quick look shows big gains over the last decade in just about every instance.

For example, the company’s “blue chip” index measures the performance of 25 of the most sought-after collector cars. It’s gone from $500,000 in January of 2007 to roughly $2.5 million at the beginning of this year!

Heck, you know the old wisdom that cars depreciate the minute you drive them off the lot?

Many recent-model, gently-driven Porsche 911 GT3s are currently selling for more than their original MSRPs.

Or what about very high-end, low-production cars like the McLaren P1?

The lucky people who secured their cars for about $1 million new a couple years ago can now probably sell for double or triple that now.

Even I once bought a brand-new car and sold it for more money than I originally paid.

It was a 1997 Land Rover Defender 90, one of the last imported into the United States. I drove it for a few years and then sold it for about 10% more than it cost me.

Today that vehicle is worth even more still (yes, with tens of thousands of additional miles on it)!

The Value of Tangible Assets

Hardly. But research and careful buying can pay off.

More recently, I owned a Lotus Elise sports car … drove it for a couple years … and didn’t lose a penny when I eventually sold it.

Cars and watches are only the beginning – guns, stamps, art, even those action figures from my childhood… there’s plenty of money to be made out there!

Of course, the real point is that many types of tangible assets appreciate in value… even as you enjoy looking at them… wearing them… or driving them.

Obviously, none of these assets produce income and that’s a MAJOR drawback. They are also less liquid than most financial assets. Heck, they could even be in the final stages of a massive price bubble.

So I encourage you to learn more about some collectible category that suits your personal hobbies or interests.

You’ll not only get some extra diversification for your traditional portfolio, you’ll probably have a good time along the way! 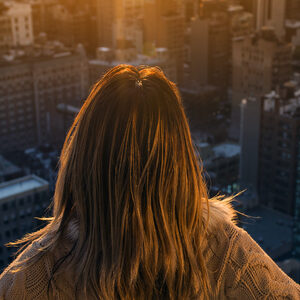 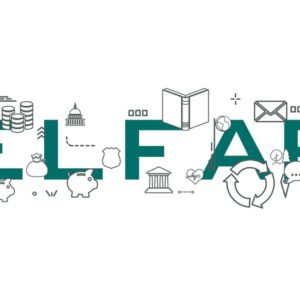 Welfare by Another Name

Jim spends this issue discussing the secrets that the government doesn’t want you to know, the importance of how they incorrectly calculate for inflation, plus all the ways you can stay informed and prepared for when the hyperinflated bubble that is our economy explodes.

You Don’t Want to Miss the Merger News… 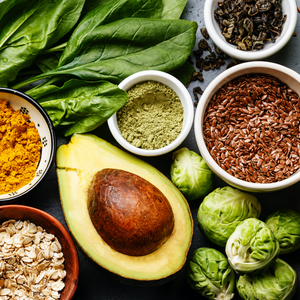 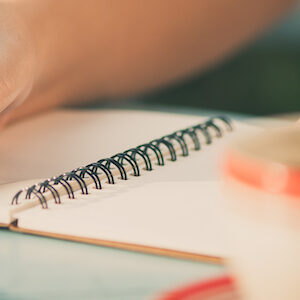 Trading Journal: What It Is and How to Create One in 2021