On that day, without authorization from Congress, President Nixon severed the relationship between the U.S. dollar and gold, and the dollar became Monopoly money. After that, the biggest economic boom in history began.

At the time, I had no idea what my rich dad  was so excited about. When I was a kid, my rich dad rarely talked about gold, except to say that it backed our money. What that meant, and its significance, went over my young head. Yet, just by the tone in his letter I received that day in Vietnam, I knew he was excited about the change Nixon made.

His message was simply this: With our dollar was made separate from gold, the rich were about to play games with money like the world had never seen before.

He explained, “As the price of gold goes up and down relative to the dollar, there will be the biggest booms and busts the world has ever seen. With gold separated from the dollar, we are entering a period of extreme financial instability. Inflation will go through the roof. The rich will get very rich and others will be wiped out.” He closed his letter with, “The dollar is now officially Monopoly® money, and the rules of Monopoly, are now the world’s new rules of money”

Again, I did not fully understand his message at the time. But now that I’m older and wiser, I believe he was saying that this was his time to become very rich. This was the opportunity of his lifetime—and he was right. My rich dad became very rich while the economy boomed. My poor dad clung to job security and missed the biggest boom in history.

A few days later, I went to the officers’ lounge, found a well-worn game of Monopoly, and took up a game with a group of pilots. Since I had played the game countless times, I did not bother to reread the rules. But as the game went on, I recalled rich dad’s words about the rules of Monopoly being the world’s new rules of money. Thumbing through the rule book, I came across the rule rich dad referred to. It stated: “The Bank never ‘goes broke.’ If the Bank runs out of money, it may issue as much more as may be needed by merely writing on any ordinary piece of paper.”

Today, thanks in part to my rich dad’s simple warning, I know why we have a massive global financial crisis on our hands.

For the rich and powerful, the rule change meant they could print money on any ordinary piece of paper. Our money had been debauched.

Prior to 1971, our money was golden because it was backed by gold. Today, our money is toxic, making the people and businesses of the world very sick.

It’s like drinking polluted water and wondering why you feel ill. By changing the rules of money, the rich could legally steal our wealth via the money system itself.

The secret to surviving is keeping your wealth in real money, not in the U.S. dollar. Buy things that hold their value and are exchangeable all over the world. Commodities such as gold and silver have a world market that transcends national borders, politics, religion, and race.

A person may not like someone else’s religion, but he’ll accept his gold.

If and when the American public wakes up to the reality that their dollars are not money, but a currency, the panic and stampede will begin. Should that happen, today’s prices for gold and silver will look like bargains.

Today, very few people realize that Warren Buffett reportedly holds one of the largest caches of physical silver in America. He purchased silver in the late 1990s, when it was cheap—and while others were criticizing him for not investing in tech stocks.

Will the Price of Gold Rise or Fall?

That is the question I am asked more than any other. Frankly, I don’t know and neither does anyone else. However, I will tell you what I believe it depends on the inflation rate and how the Fed responds to the inflation rate.

President Donald Trump on Tuesday kept up pressure on the head of the Federal Reserve to lower interest rates. The Fed wraps up a two-day policy meeting in Washington on Wednesday. Powell and fellow U.S. central bankers are expected to leave interest rates steady but potentially lay the groundwork for a rate cut later this year.

The Rewards of Detachment

As I write, hundreds of millions of dollars are searching for a safe home, a shelter that will protect the dollar’s value from the crash. It’s unfortunate that during this period, the rich will once again become richer, and the financially naïve will again worker harder for U.S. dollars, doing their best to save as many as they can, only to wind up with fewer and fewer dollars.

Here is my opinion about gold as an investment. I believe that most investors should have a broadly diversified portfolio; and that, in most cases, it makes sense to hold gold as part of that portfolio. I believe that the price of gold will eventually move higher again, even though I would not be surprised if it continues to fall in the near term. Keep in mind, I could be wrong about this. No one knows with any degree of certainty what the future holds—not the average guy on the street, not the billionaire hedge fund guy and not me. Every individual’s financial situation is unique, and every individual must be responsible for his or her own investment decisions. Gold’s principal flaw is that it does not generate cash flow. Therefore, I personally view gold more as an insurance policy than as a retirement plan. Nevertheless, it is an insurance policy that is, and will remain, part of my investment portfolio. Whether or not it should be part of your investment portfolio is something that you must decide for yourself. 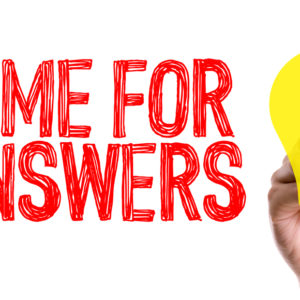 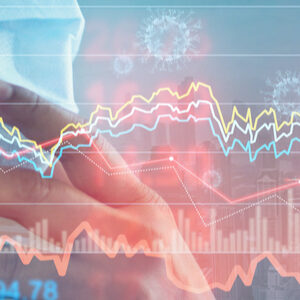 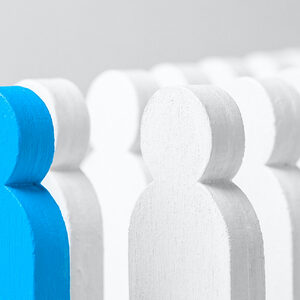 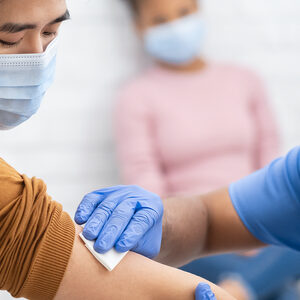 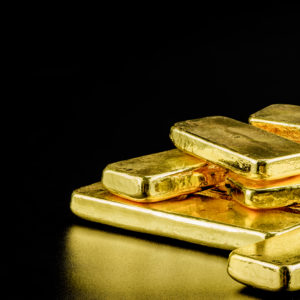 Money in cash terms is obsolete, invest in commodities that will make money for you without doing a single thing.