Lawrence Krauss is the guy that makes physics interesting. He is a theoretical physicist, cosmologist, best-selling author, and professor who also just happens to be someone who has also interviewed Johnny Depp on stage in front of 30,000 people.

He has written over 300 scientific publications and 9 books, including the bestsellers The Physics of Star Trek and A Universe from Nothing. He also runs an incredibly successful podcast called Origins which has featured guests from Ricky Gervais to Noam Chomsky.

I really enjoyed talking with Lawrence; he always has something interesting to say and we are able to get super deep into incredibly unique topics. Today I wanted to focus on a big issue facing the world: climate change. 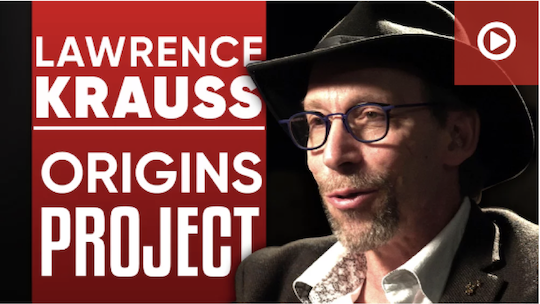 When I asked Lawrence about his stay in London, he commented that he’s always felt comfortable in London and has loved his time here traveling or lecturing. However, he fears for the future of London because of Brexit.

His initial concern about Brexit had to do with his science colleagues, because Britain gets so much financial support that they can contribute to scientific research. This money flows in from other parts of Europe, and he fears the end of that could come with an official Brexit.

However, he has similar fears about the current political situation in America stating, “right now our government is based on misunderstanding of science.”

He would have loved to live full-time in London at some point; however, he feels that America is the place to be if he wants to help change the public misunderstanding of climate change.

The Impact of Youth

I recently went down to Westminster to witness the Global Climate Protest. It was the first time I saw so many young people protestesting. It was such a massive protest with the youngest crowd I had ever witnessed and I was interested to get Lawrence’s opinion on the role of young people in the effort to stop climate change.

“The fact that young people are involved is particularly important,” commented Lawrence.

He realized that it would be the next generation that would lead the way for social change. Regardless of whatever “old, white man” was serving on the supreme court at the time, change was coming and it would come because of the young people.

Lawrence remarks, “You can see things change instantaneously when generationally you can prove that change.”

Young people across the world are recognizing the impacts and the need to respond to climate change at a much higher rate than older people are. This need to make a change cuts through political lines because young people can see the truth of climate change for what it is: a truly devastating problems that will affect every generation to come.

He uses the example of immigration to help illustrate the gravity of this problem. There will be 500 million to 1 billion people who will be displaced because of climate change, in the next 30 years.

Lawerence warns, “they are worried about 50,000 migrants now, but it’s estimated that maybe 10% of the population of Mexico may want to move over the next 40 years because of that [climate change] impact.”

He calls this the “dark side of climate change” because these migrations are already producing incredible tension and breeding xenophobia and unrest.

While the physical effects of climate change cannot be stopped, we can and should be trying to curtail these resulting effects.

By recognizing what has already happened and what is inevitably happening, we have the ability to deal with things. We can’t extract carbon from the atmosphere; unfortunately, but we can find technologies that can mediate the carbon or help us change the way we live so we are putting less strain on our environment.

I was curious as to what Lawrence says to people who claim that climate change is a natural cycle and not caused by humans. To this he responds, “It’s not rocket science… When a simple calculation of basic physics gives you something that generically agrees with what is happening, you should suspect that is probably the case.”

Of course, uncertainty is a key part of science, but when you can already see the effects of climate change at work in our environment right now, it’s hard for Lawrence to understand the skeptics.

These things are really happening now and until we begin to accept that and start working to curtail it the effects are only going to get worse.

If you want to learn more about this, check out my full discussion with Lawrence where get even deeper on this issue and discuss more about religion, science, and politics. 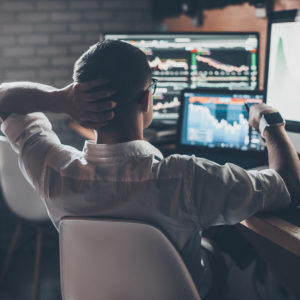 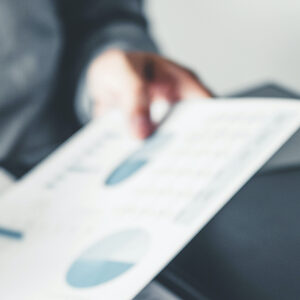 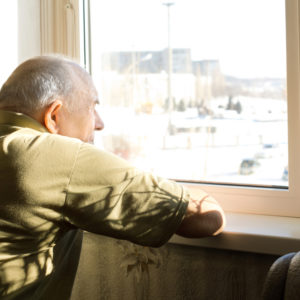 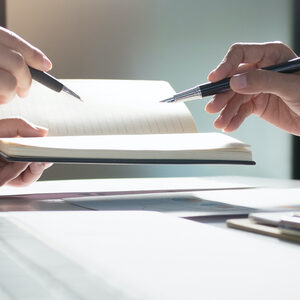 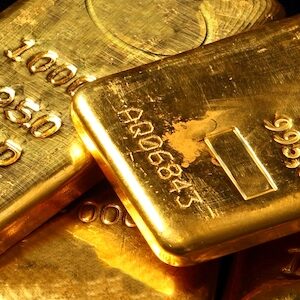