Being politically correct means saying what’s polite rather than what’s accurate. I like to be accurate.

One of the things I loved most about the Marine Corps was that I never had to worry about what anyone was thinking. When I was preparing to be an officer, there was no sensitivity training.

When superior officers spoke to you, they didn’t have to wrap their words in ribbons and bows and didn’t worry about hurting anyone’s feelings.

When I returned from the war and entered the civilized world of business, I was shocked by the phoniness, the covert hostility, and the fake smiles that are rampant to this day.

Now that I’ve warned you that this letter is going to be an honest one, I’ll tell you there are, I believe, three reasons why people aren’t rich. These three reasons are purely my opinion and no one else’s, and I have no scientific proof to back it up.

My rich dad forbade the words, “I can’t afford it,” in his house. In my real home, that’s all I ever heard. Instead, Rich Dad required his children to ask, “How can I afford it?”

The words, “I can’t afford it,” shut down your mind to possibilities—you don’t have to think. It is a poor and lazy mindset. The words, “How can I afford it,” opens your mind, forcing you to think and search for answers. It is a rich and creative mindset.

Most important, ask yourself, “How can I afford it,” and release the potential of your human spirit to battle with the lazy mindset. Most people think using the words, “We can’t afford it,” teaches them to battle greed, but really it teaches kids to find excuses, which leads to laziness.

We need to often sit down and ask questions like, “What would my life be like if I never had to work again?”

“What would I do if I had all the money I needed?” Without the desire to have something better, progress is never made. And wanting something better, whether we acknowledge it or not, takes a little bit of greed.

Our world progresses because we all desire a better life. New inventions are made, we go to school and study hard and we make sacrifices, all because we want a better life. So whenever you find yourself facing something so hard that you’d prefer to avoid it and be lazy, ask…

It’s the best cure for laziness.

Many of us were raised to think this way. “Greedy people are bad people,” my mother used to say. Yet, if we’re honest, all of us have a yearning for nice, new or exciting things.

To keep that yearning under control, parents often find ways of suppressing it with guilt. “You only think about yourself,” was one of my mom’s favorites.

“You want me to buy what for you?

Do you think we’re made of money?” was my dad’s.

It wasn’t the words that hurt so much as the angry guilt trip that came with them.

But the reality is that there’s nothing wrong with wanting nice, new, or exciting things. The only thing that is wrong is how you go about attaining them. Will you be lazy and steal from your family’s future by pulling out bad debt and spending all your money on them, or will you increase your financial intelligence and find ways to build your wealth so that you can enjoy the finer things in life?

Many people are poor because they’re liars. For example, one of the biggest lies people tell themselves about investing is that it’s risky. Investing isn’t risky—being incompetent is risky.

Being a lazy investor is risky, too, and so is turning your money over to a financial advisor who’s a salesperson, not an investor.

People who lie to themselves about investing are the same as overweight people who blame their genes for their obesity. The other night, I watched a TV show about a man who weighed more than 1,050 pounds—that’s over half a ton. When he was a kid, he believed his weight was due to baby fat. Then, in high school, he claimed he was “big-boned.” Later, he blamed his weight gain on his marriage. Even after stomach-stapling surgery, he blamed some other factor for his weight. The show’s producers did a good job of not arguing with him or challenging him. Instead, they showed him gulping down gallons of sugary cola, fried foods, and pizza.

The reason I relate weight to money is that I, too, have been that liar. I’ve blamed my genes, my family, and my wife for being overweight, and used any other lie I could think of to help find comfort with my sorry reflection in the mirror.

I’ve lied to myself about money, too. I often wished that my parents were rich so that I didn’t have to work so hard to become rich. I often wished someone would recognize my talents and give me the big break I deserved. I often blamed others for my losses and failures in business.

So I’m not placing myself beyond the boundaries of being lazy or a liar. I face those character flaws in myself every day.

I wish I could say acquiring wealth was easy for me, but it wasn’t.

So in response to the question “How do I start?” I offer the thought process I go through on a day-to-day basis. It really is easy to find great deals. I promise you that.

Most people choose not to be rich. For 90 percent of the population, being rich is too much of a hassle. So they invent sayings that go:

“When I make some money, then I’ll think about my future.”

“My husband/wife handles the finances.”

The problem with those statements is that they rob the person who chooses to think such thoughts of two things: One is time, which is your most precious asset. The second is learning.

Having no money should not be an excuse to not learn.

It has encouraged us to learn a profession so we can work for money but failed to teach us how to have money work for us. It taught us not to worry about our financial future because our company or the government would take care of us when our working days are over. However, it is our children, educated in the same school system, who will end up paying for this absence of financial education. 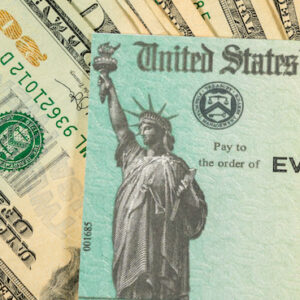 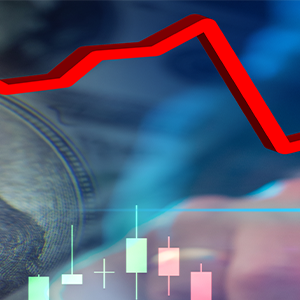 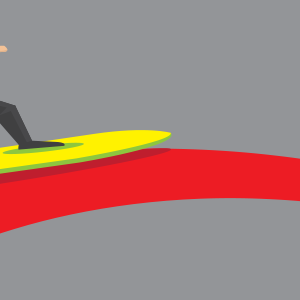 Downtrend in a Bull Market 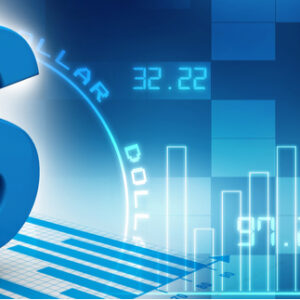 Don’t Invest a Dollar in 2020 Until You Read This

No matter how you invest. I have 5 tips for you that will help you protect your wealth, and help it grow. 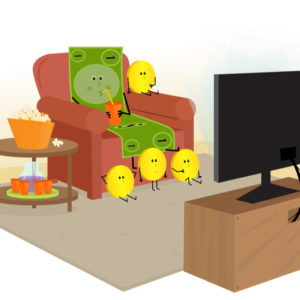 Summer is great! The sunshine, the barbeques My top 10 tips for how to save money on your monthly electric bills.