One of the reasons so many people get burned in the stock market is because they start buying as they see prices going up. Most of us remember the insanity of the dot-com bubble in the late 1990s. From 2000 and 2005, it was the real estate bubble. Today as I write, it’s oil, gas, gold, and silver.

Years ago, once gold passed $600 an ounce and silver broke $10 an ounce, many of my friends came to me and said, “Oh, now I understand what you’ve been saying about gold and silver. Tell me where I can buy some.”

I’m afraid the only thing they understand is that the metals’ prices are going up—and as famed investor Warren Buffett says, “The dumbest reason in the world to buy a stock [or gold, silver, oil, Barbie dolls, or Mickey Mantle cards] is because the price is going up.”

One of the keywords Buffett often uses is the word understand. He says, “Investment must be rational. If you can’t understand it, don’t do it.”

Currently, I’ve been recommending that people look at oil, gas, gold, and silver.

I’m excited about silver because as I write, it’s relatively inexpensive.

I’m also excited about silver because unlike real estate, which can require a lot of money, some finance skills, lots of due diligence and property management skills to do well, silver is affordable to the masses, and management skills are minimal. Just buy some silver, put it in a safety deposit box at a bank, and your management nightmares are over.

Today, for less than $20, anyone can get into the silver speculation game. On top of that, silver is easy to buy and somewhat liquid. All you have to do is find your neighborhood coin dealer and start trading.

Do you understand silver?

Do you know why silver is a good investment?

Do you also know why it’s a bad investment?

Although I’m not a silver expert, I’ll share with you the reasons why I’m bullish on this asset:

Silver Is A Consumable Precious Metal

Unlike gold which is hoarded, silver is used industrially. For years, before digital photography, it was used in the film for cameras and movies. Today, silver is used extensively in electronics. The reason this is a good fundamental reason to get into the metal today is that silver stockpiles are dwindling, so its price is driven by supply and demand.

Silver has been used as real money for centuries. We, humans, have an ancient fascination with this metal. For years, I have visited gold and silver mining sites all over the world. Regardless of whether I was in China, South America, Mexico, Africa, or Canada, they’ve always seemed to amaze me.

I still remember standing on a mountaintop in Peru, doing my due diligence on a gold mine and looking at tiny caves dug into the side of a mountain. The caves were the mines of ancient Incas who were seeking gold, long before the Spaniards came and stole their wealth and country from them. Standing on a 14,000-foot mountain, where I could hardly breathe, I wondered what motivated those ancient people to live in such an arid and hostile environment and delve for gold. Then I realized I was there for the same reason, only centuries later.

I’m in real estate, oil, gold, and silver is that the U.S. dollar has become the peso the world. It’s becoming more and more worthless as the U.S. is the world’s biggest debtor nation. I’m not confident that our political leaders have the guts to do what’s required to put the U.S. back on a sound economic footing. This is not to blame either Republicans or Democrats. I blame Americans for wanting their Social Security cake and Medicare ice cream, too. It’s the entitlement mentality that grips the U.S., from the President on down, that needs to be changed. Too many Americans have come to expect the government to solve our personal problems. So if you think America’s politicians and citizens are willing to make the changes necessary to strengthen the U.S. dollar, then don’t buy silver. But if you’re like me and don’t expect us, as a nation, to take our medicine, then short the dollar — the way you short the currency is by going long on gold and silver.

Equities and Commodities are Counter-Cyclical

The outlets that sell gold and silver I have visited are already low on inventory.

I could also be wrong—but at under $20 an ounce, silver is a good buy, in my opinion. The secret to surviving the next few years is keeping your wealth in real money, not in the U.S. dollar. Buy things that hold their value and are exchangeable all over the world. Commodities such as gold and silver have a world market that transcends national borders, politics, religion, and race.

A person may not like someone else’s religion, but they’ll accept his gold. 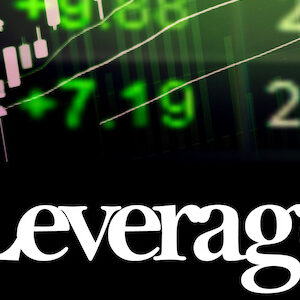 Stock Leverage: What Is It and Is It Worth It?

Leverage is a dangerous tool. It can help you grow your account faster… but you’re usually only one trade away from destruction. Here’s Tim Sykes’ take... 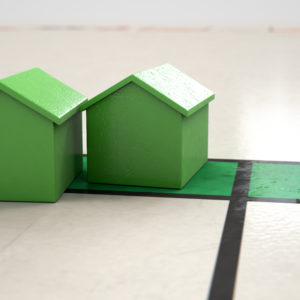 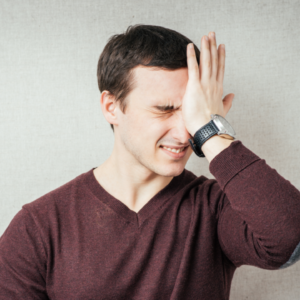 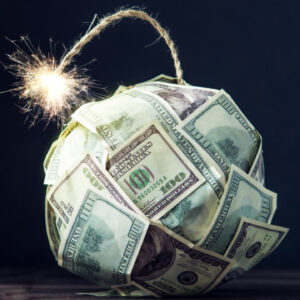 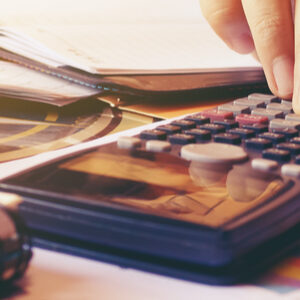 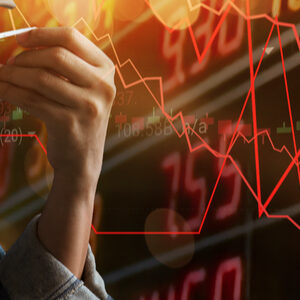 Unemployment numbers are spiking just like COVID-19 cases. More than half those knocked out of a job early in the pandemic have been rehired, but there are still roughly 10 million fewer jobs than there were in February.