Like most people, you were probably told growing up that saving money was a smart financial decision. Our culture is filled with positive little sayings about saving money like, “A penny saved is a penny earned,” “Rainy day fund,” and “Another day, another dollar.”

My poor dad agreed with living these statements. He said, “Work hard and save money.”

My rich dad always said, “If you want to be wealthy and financially secure, working hard and saving money will not get you there.”

I believe savers are losers. Of course, I’m speaking of a certain kind of saver. The one who puts money in a low-interest account and hopes that by the time they get to retirement it will have magically grown into all they need to live on.

That doesn’t work, and its bad financial advice. In an economy where almost everything is built to take your money, saving it is of little value. From inflation to taxes to hidden fees in your 401(k), the system is stacked against you.

There are actually three forces that steal the wealth of someone who relies on savings.

There’s a reason why the government taxes savings rather than giving a tax break. As I’ve shared before, the government gives tax breaks in order to encourage behavior it wants people to participate in. Saving is not an activity the government really wants to encourage—even though it pays ample lip service to it—because saving does not grow the economy, debt does.

So if you’re a saver, you’re a loser because of taxes.

Rich dad explained, “Your $1,000 is immediately eaten away by inflation, so each year it is worth less.”

As mentioned above, $1,000 saved 50 years ago would be worth $137.45 today. That, coupled with taxes, means you are in the negative when it comes to the purchasing power of your dollars when you are a saver. That is why rich dad thought that working hard and saving money was hard—if not impossible—way to get rich.

4.  The Kind Of Saver You Should Be

That being said, you should save, but for a very specific reason:  so you can spend. In today’s economy, spenders are winners. By this, I mean people who know how to spend their money in the right places and in the right investments. Let me share a quick story to illustrate.

If you haven’t watched the movie, “The Big Short,” you should. The movie is based on the true story of against-the-grain traders who bet against the housing market right before the housing collapse in 2008. At the time, everyone thought they were crazy.

One great scene depicts trader Dr. Michael Burry, the founder of hedge fund Scion Capital, leaving a meeting with Goldman Sachs where he convinced them to sell $100 million in swaps against Goldman’s CDO holdings in the housing market. The Goldman team members are laughing, hysterically, thinking they just took money from a baby. In the end, Dr. Burry had the last laugh. And so did the others betting against the hot-air balloon that was the housing market in the mid-2000s.

Those who spent their money betting against the housing market made billions of dollars. Those who saved money or believed that the value of their house would always go up lost…and lost big.

Essentially the people who were willing to spend (on the right investment) won, and those who held on to what they had, lost.

5.  The Need For Financial Intelligence

Today, everyone is expected to invest in a secure retirement. Unfortunately, our schools do not prepare us to invest wisely or well. So, it is up to us to become financially educated—and to teach our children financial education as well.

This is something the wealthy have done for generations. For instance, Mike, my rich dad’s son, had an investment portfolio of $200,000 by the time he was 15-years-old. “Whether he chose to be a policeman, politician, or a poet,” said rich dad, “I wanted Mike to first be an investor. You’ll become far wealthier if you learn to be an investor, regardless of what you do to earn money along the way.”

The rules have changed. 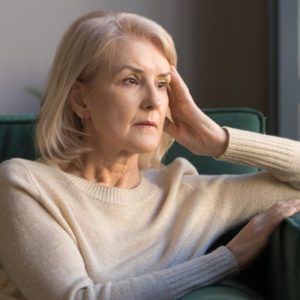 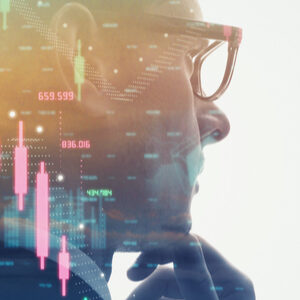 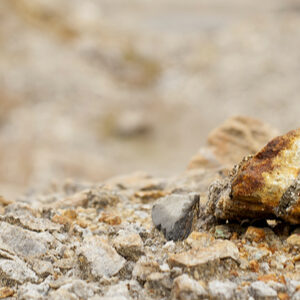 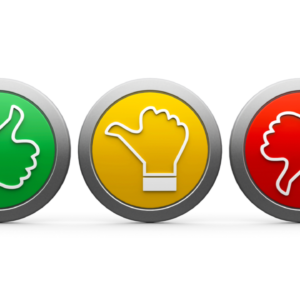