More than half of retirees have retirement regrets.

And, as you can imagine the regrets range from “I wish I started saving earlier” to “I wish I traveled more when my health was good.”

The National Bureau of Economic Research also found that early Social Security claims are linked to increased likelihood of living in poverty in one’s old age.

Reasons vary for why someone might decide to claim Social Security early –  I get that stuff happens that’s outside your control –  but knowing what you know now, I hope you wait at least until you’re closer to age 70 before you start claiming benefits. The difference in payout even from age 68 to 70 is often as much as $1,000 per month.

What other retirement regrets should you watch out for? Here’s my list of the other 6 biggest regrets retirees have and how to sidestep them all:

Until you’re retired, it’s hard to estimate exactly how much money you’ll need. There will always be unexpected emergencies and events out of your control that eat into savings.

My rule of thumb is I’d rather have an excess than just enough to get by. So, I aggressively save so I won’t have to worry about not having enough when I retire. It used to be that retiring with $1 million in the bank was enough to fund a comfortable retirement, these days most people will tell you that’s not enough.

Inflation and rising healthcare costs alone drive up how much you need to save. Some estimates suggest retirees need at least $220,000 to cover medical expenses if they retire at age 65. Start saving now and if you’re late to the game, look for ways to maximize your investments based on your expected retirement date.

This might come as a surprise, but a lot of retirees who leave the workforce later, regret it. Of course there are circumstances where it’s out of necessity, but if you don’t have to work until you’re 70, don’t do it.

According to the Schwartz Center for Economic Policy Analysis, older workers are often overlooked for promotions and on-the-job training, and begin to experience a decline in pay between the ages of 55 and 59 regardless of their education level.

Working longer is not always better. It’s also not a great retirement plan since anything can happen and you might not be able to work regardless of whether or not you want to.

3. “I Wish We Downsized Earlier”

Another big regret is downsizing. Most retirees wait until they’re in their 70s before they start getting rid of stuff and moving to a smaller home. However, a lot of retirees report that they wish they’d started when they were 50. And, they wish they hadn’t accumulated so much junk in the first place.

The sooner you can start downsizing and decluttering, the better. Adding a few thousand dollars to your monthly income might not seem like a lot, but it could free up the budget for travel and other hobbies that you’d want to take advantage earlier in retirement.

A word of caution: Another top regret was not having done enough thorough research before moving. So if you have plans of moving somewhere with a more favorable climate and with lower state taxes, make sure you do your research. Visit where you want to live several times before you take the plunge.

Traveling seems to be on most people’s retirement bucket list. However, most people get the timing wrong. Waiting until “the time is right” is not a good idea. The truth is your retirement goals can’t wait.

When you’ve spent the last 40+ years working hard, climbing the career ladder, and operating in fast-paced environments, it can be hard to actually slow down. That’s why a lot of retirees feel like they have to fill their calendars so they don’t go crazy.

The problem is you’re not actually retiring. You’re simply swapping out work for other activities that require your commitment on a weekly basis.

Instead of constantly trying to fill your calendar with things to do, learn how to be comfortable enjoying the fruits of your labor. Sleep in, spend full days reading, go for long walks.

Retirement is meant to be relaxing and care free. You don’t have to become a couch potato, but also don’t feel like you have to keep yourself busy all the time.

6. “I Wish I Looked Into My Estate Sooner”

Estate planning is one of those tasks everyone procrastinates on. “It can wait until tomorrow.” The reality is you never know if tomorrow will come. So don’t leave the burden of not having your affairs in order by pushing your estate planning off to another day.

Creating a good estate plan is a gift to your beneficiaries because you’ll remove the headache of settling your estate faster and easier for them. Bottom line: get it done early.

And the last regret a lot of retirees have is not telling their family and friends that they love them.

Don’t wait until you’re on your deathbed or giving a eulogy to tell someone you love them. Tell them while they are still alive.

Your relationships become that much more important in retirement, make sure you cherish them. 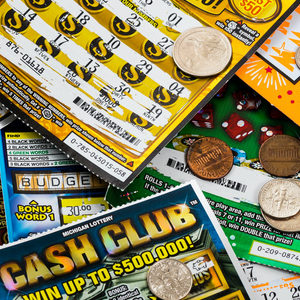 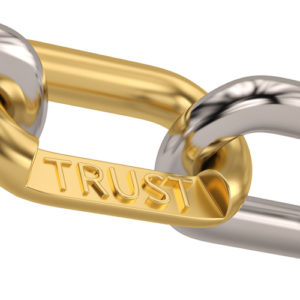 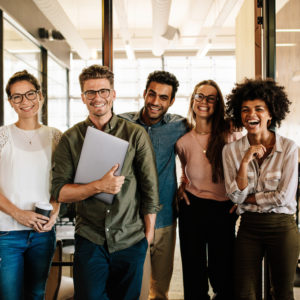 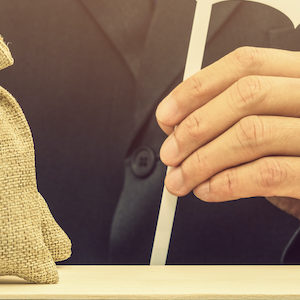 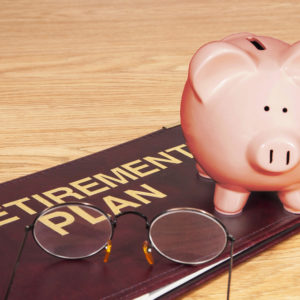