One of the most ingrained ideas on money is the scam, “Save Money.”

“If you save money, you will have money,” or “Save money for a rainy day,” or “A penny saved is a penny earned.” These are all common lessons parents teach their kids about money.

Unfortunately, there’s one big problem with them; they’re lies.

The big problem with the scam of “Save Money,” is that it used to be true. A generation or two ago, saving money paid off. You could set aside a certain amount of money and retire on it. Your parents or your grandparents might have done just that, and it worked. But what worked for them cannot work for you in today’s economy. To understand this, you must understand the history of money.

Like I always stress, In 1971, Richard Nixon took the United States off the gold standard, the system where every dollar in the U.S. economy was based on a dollar’s worth of gold that the country owned. When Nixon did this, it destabilized the economy and kick-started inflation and a number of other factors that affect the purchasing power of your dollar. Before 1971, money was money, backed by the value of gold. If you saved 10 percent of your income every year, it could turn into enough to retire on.

After 1971, the U.S. dollar became a currency that could go up and down in value with nothing of value backing other than the good faith and credit of the United States. That is why there have been so many fluctuations, peaks, and valleys, in the economy.

These three reasons are why financially smart people don’t save.

Rich dad explained, “Your $1,000 is immediately eaten away by inflation, so each year it is worth less.” Rich dad went on to explain that each year the interest the bank paid you was eaten away by both taxes and inflation.

The government took 30 percent of the interest earnings through capital gains taxes and inflation ate away at almost all the rest…or more.

The result is often a net loss.

That is why rich dad thought that working hard and saving money was a hard way to get rich.

You need to follow these 10 lessons my rich dad would tell me constantly when it came to saving money.

When it came to working, money, savings, and debt, it is obvious that my two dads had completely different points of view.

The biggest difference in points of view was this statement by my rich dad: “The poor and middle class have a hard time getting rich because they try to use their own money to get rich. If you want to get rich, you need to know how to use other people’s money to get rich, not your own.”

So, if you can’t put your money in the bank, what can you do?

That sounds like a better idea to me. Rather than believing the Rich Dad Scam #5, “Save Money,” I encourage you to spend your money, investing it in cash-flowing assets. 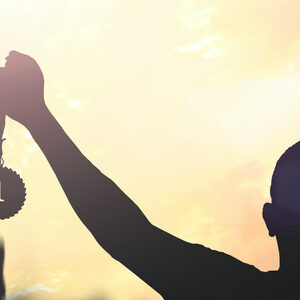 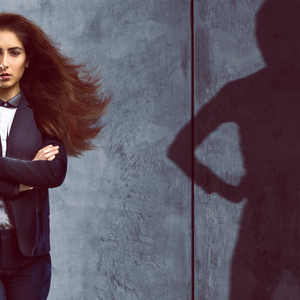 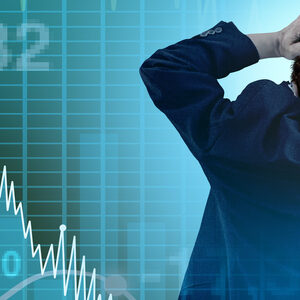 About a quarter of businesses looking to reopen have ultimately decided the legal challenges and health challenges are too imposing to take on. 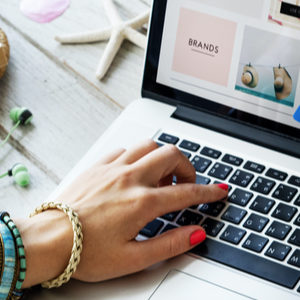 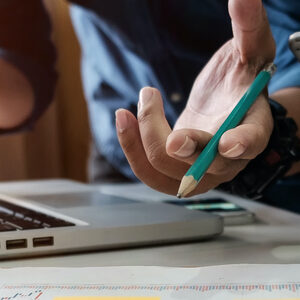