It’s estimated that there are over 50 million pensioners―in the United States alone. Like the United States, the United Kingdom, Japan, Italy, Germany and many other countries around the world are all in big trouble when it comes to the solvency of their pension funds.

We are in the early stages of the greatest retirement crisis in the history of our nation and, indeed, the entire world. According to the World Health Organization, nearly two billion people around the world are expected to be over age 60 by 2050, a figure that’s more than triple what it was in 2000. For better or for worse, never before have there been more elderly people living on planet Earth.

One thing is. certain: Doing nothing―sitting back, confident your pension check is “in the mail”―is not an option. That’s a risk you can’t afford to take.

Even if you don’t have a pension or a 401(k) plan, you are about to have your financial life severely disrupted by forces outside of your control. And second, regardless of whether you’re a Baby Boomer who is about to retire or a Millennial just starting out in life, this systemic crisis will affect you.

First, need to know the differences between the two types of retirement plans:

A type of pension plan in which an employer/sponsor promises a specified pension payment, lump-sum or combination thereof on retirement that is predetermined by a formula based on the employee’s earnings history, tenure of service and age. Traditionally, many governmental and public entities, as well as a large number of corporations, provided defined benefit plans, sometimes as a means of compensating workers in lieu of increased pay.

DB’s were considered to be one leg of the Three-Legged Stool of Retirement Planning philosophy. The post-World War II generation used the Three-Legged Stool metaphor to represent the defined benefit plan, along with traditional savings and Social Security. When combined, all three “legs” would provide a comfortable retirement for almost everyone.

A DC plan is a type of retirement plan in which the employer, employee or both make contributions on a regular basis. Individual accounts are set up for participants and benefits are based on the amounts credited to these accounts (through employee contributions and, if applicable, employer contributions) plus any investment earnings on the money in the account. Examples include Individual Retirement Plans (IRA) and 401(k) plans.

In 1974, the Employment Retirement Income Security Act (ERISA) was passed in the United States that set minimum requirements for private companies to provide retirement and health plans for its employees. This lead companies to change from a pension plan (which guaranteed money to its employees) into Defined Contribution plans.

For a lot of working Americans, this investment vehicle is all they know about retirement planning. Since they were very young, they’ve been told to sock money away into a 401(k) and when they are ready to retire, they will magically have enough money to live on.

Today, it is estimated that the average 401(k) has less than $60,000 and only half of Americans have a 401(k). The problem with this vehicle as an investment is that you have no control over your money in a 401(k). You literally hand it over to a manager and hope that it will grow. Want to access your money? You can’t, at least not without a hefty fine. And if the market crashes? You’re out of luck because there’s no insurance for a 401(k).

The cause of the pension crisis: mismanagement of pensions and investments. The culprits that are looting the pensions of public school teachers, firefighters, police, as well as private-sector workers, are on Wall Street. The Wall Street casinos charging high fees for gambling in risky hedge funds and other speculative investments, outrageous investment-industry conflicts of interest, and outright violations of the law.

In addition to Wall Street, what you find across the country is the boards of these public pensions are made up of politicians, school teachers, firefighters, cops, sanitation workers. So there’s no one on these boards that has experience managing pensions and there’s no law that requires.

So if you, if you’re thinking that the person running the board overseeing your pension knows what they’re doing, that’s just plainly not true and all you have to do is look up the biographies of these people and you’ll see that they are typically either elected officials or state employees.

A shocking percentage of Americans live in a financial reality where retirement isn’t even a remote possibility. Kim and I were recently driving to the airport when the driver was telling us about his parents. He proudly explained how his mother was a teacher and his father was a blue-collar worker, both with great pensions. He boasted about how they are both wonderful, hard-working people, well deserving of their impending benefits.

Our driver was adamant, “oh no, no, that can’t be. They were promised that money.” 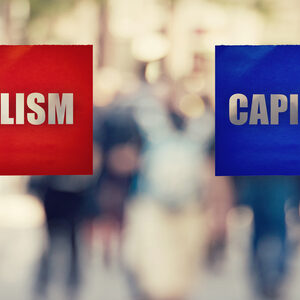 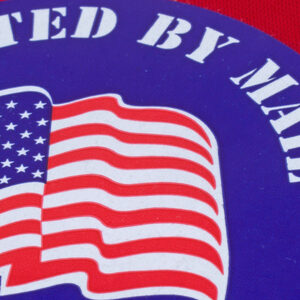 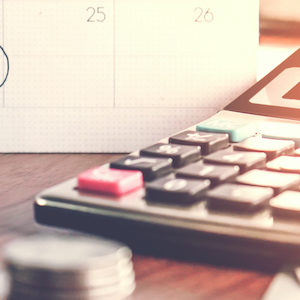 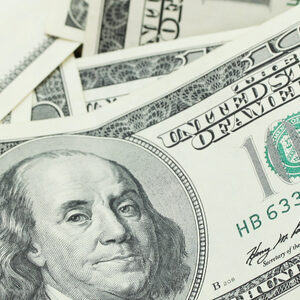