One of the most startling differences between my rich dad and poor dad was the kind of world they saw.

My poor dad always saw a world of financial scarcity. That view was reflected when he said, “Do you think money grows on trees?” or “Do you think I’m made of money?” or “I can’t afford it.”

For many people, the key to abundant life and enjoying financial security is to understand the system and how to make it work for them—to gain financial intelligence. This is a lifelong process. You don’t have to be a genius to take part in this process; you simply have to be ready, willing, and able to learn.

My poor dad believed in buying cheap. He thought being frugal was smart budgeting. We lived in an average house in an average neighborhood. My rich dad loved luxury. He lived in a fabulous home, in an affluent neighborhood, and lived an abundant lifestyle. He did not like being cheap, although he was still careful with his money.

Rich dad connected what he saw as some of the causes of scarcity to the effect it has on peoples’ attitudes:

During our discussions about scarcity, rich dad would take a coin out of his pocket and say, “When a person says, ‘I can’t afford it,’ that person sees only one side of the coin. The moment you say, ‘How can I afford it?’ you begin to see the other side. The problem is that even when people see the other side, they see it with only their eyes. That is why poor people see rich people doing what rich people do on the surface, but they fail to see what rich people are doing inside their minds. If you want to see the other side of the coin, you have to see what is going on inside a very rich person’s mind.”

Spend To Get Rich

When the going gets tough, most people cut back rather than spend. This is one reason why so many people fail to acquire and maintain wealth. For example, in the world of business, when a company’s sales begin to drop, one of the first things the accountants do is cut back on spending. And one of the first things they cut back on is spending on advertising and promotion. With less advertising and promotion, sales drop, and the problem gets worse.

If I hear one more financial advisor tell their audience to “cut your expenses,” I may just do something I will later regret. Personally, it’s insulting to me, and it should be to you too if a financial “expert” thinks we are so unconscious and ignorant that the only way we could possibly reach financial security was by cutting back, reduce what we spend and live a life less than what we really want.

When Kim and I realized we were in trouble, instead of allowing our bookkeeper Betty to cut back and pay bills first, we went into full-scale sales, marketing, and promotion. We spent time, money, and energy increasing our income. We did not cut back on expenses.

When Kim and I told Betty the Bookkeeper to pay us first, before we paid our taxes and bills, it was our way of making us stronger, more viable for the world of business. Instead of crying, cringing, and paying when creditors called and threatened us, we used our creditors’ energy to push us out the door to make more money.

One of the benefits of being an author is that when I want a new liability, I first write a book, and the royalties from the book pay for the liability.

Some years ago, I talked with my wife, Kim, about my desire to purchase a new Bentley. We both agreed that it would be easy for me to pay for the car in cash. We had the money. But having the money wasn’t the issue. As big believers in mindset-and delayed gratification-we both agreed there was a better way for me to get in the driver’s seat of this new dream.

Both Kim and I sat down and determined what it would cost for the new car on a monthly basis-what our cash outflow would be. We then, together-and this was fun, went shopping, not for a new Bentley but instead for a new asset that would pay for the Bentley.

Kim and I found a great asset, and after six months we had enough cash flow from the asset to pay for the monthly costs of my new car-and some. The best part of the whole exercise is not only was I able to have my new Bentley but I also had a cash-flowing asset that actually increased my wealth, not just made me look richer on paper.

There is nothing wrong with enjoying liabilities—as long as you continue to pay yourself first and purchase them through the income generated by your assets.

I still agree with the lessons my rich dad taught me. I do not believe in living below my means. I believe in first expanding my means and then enjoying life. A person with a low financial IQ only knows how to live below his or her means. In other words, cut expenses. If you do not give yourself some of the luxuries of life, why live life? 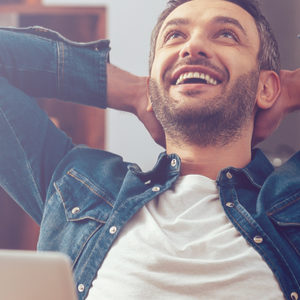 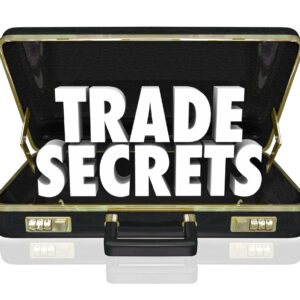 Here are just a few of the many “secret” benefits of trading penny stocks that you may not have known... 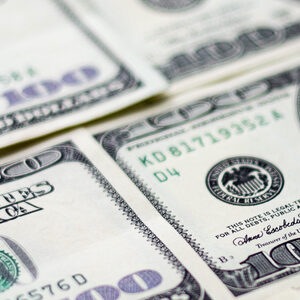 It was not the real estate market that nearly caused the world economy to collapse in 2008. It was not derivatives such as MBS, Mortgage Back Securities, CDOs, Credit Default Obligations, and ABS, Asset-Backed Securities, that caused the 2008 crash. Find out the truth behind the crash… 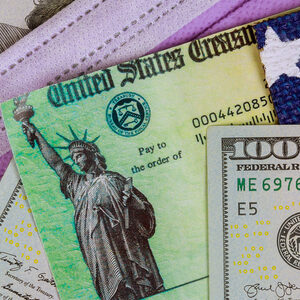 Look at the VIX as States Reopen