Karl Marx was born in 1818 in Prussia, which today is Germany. He is known as a socialist and revolutionary, a man who influenced many of today’s modern revolutionaries such as Vladimir Lenin, Mao Tse-tung, Fidel Castro, Hugo Chavez, and Che Guevara.

One of his more famous quotes is: “Let the ruling classes tremble at a communistic revolution. The proletarians have nothing to lose but their chains. They have a world to win. Workingmen of all countries, unite!”

In overly simplified terms, Marx defined class struggle as the conflict between the aristocracy, the bourgeois, and the proletariat. Definitions of these classes are:

Bourgeois: An adjective relating to or typical of the middle class. If someone says, “Oh how bourgeois!” it is probably an insult, meaning you’re preoccupied with middle-class small-mindedness.

Marx referred to the bourgeois as people preoccupied with material possessions, yet lacking much drive and ambition, comfortable with being comfortable.

Proletariat:  a. A class of wage-earners possessing neither capital nor means of production;  b. People who sell their labor to earn a living;  c. The poorest class of working people.

A Historical Roadmap To Today

During the Agrarian Age, it was the kings and queens, the aristocrats, who owned the land. The word peasant is derived from the French words, pays and sants—people who worked the land, but did not own the land. The words real estate, in Spanish, mean royal estate.

During the Industrial Age, the aristocracy was industrial giants such as Henry Ford, John D. Rockefeller, and JP Morgan. Ford produced cars, Rockefeller produced the gasoline, and Morgan produced the money.

In the Information Age, the new aristocracy is tech wizards who control cyber-real estate… people such as Apple co-founder Steve Jobs, Jeff Bezos of Amazon, and Sergey Brin and Larry Page of Google.

During the Agrarian Age, the rich were called an aristocracy. Today they are called capitalists.

When a parent says to a child, “Go to school to get a job,” they are advising their child to be a proletariat—someone who sells their labor for money. An employee does not own the production.

If the child finds a high-paying job, they join the bourgeois and become middle-class people, happy with material trappings such as a college education, house, and car… comfortable being comfortable, keeping up with the Jones. They are happy to drive past the slums, tenements, and dwellings of the proletariat, making sure their kids do not go to school with “those kids.” Most of the bourgeois have a high-paying job; many are self-employed specialists such as doctors and lawyers, or small business entrepreneurs. But they do not own the real estate or the production. These people work for money.

You see, people have always been divided into classes when it comes to how they earn money. It’s interesting to me that nothing has changed all these years later.

Of course, rising healthcare costs, debt, and taxes are stealing the wealth of the middle-class much faster and leaving them feeling poorer than ever before. In my opinion, people are not spending less on basic needs to be frugal. They’re spending less because they have less.

The decline of the middle class has happened for a long time and steadily since the 70s. Over the last four decades, there have been forces at work that have stolen wealth from the middle class and given it to the rich. Much of the anger in our country is coming from the fact that people are being financially ripped apart by these forces. Yet, they are not truly aware of what those forces are exactly or what to do about them. All they know is that they want to change.

The Great Moral Crisis Of Our Time

This is why though I don’t agree with Bernie Sanders about much of anything, I do agree with his statement that, “The issue of wealth and income inequality is the great moral issue of our time…”.

Here’s the kicker. The rich know how to use these forces to make more money rather than have them steal their wealth.

The rich know how to make investments and run businesses that allow them to pay little-to-no taxes.

The rich know how to use debt and other people’s money to make investments that provide constant cash flow while paying that debt off.

The rich know how to make investments that hedge against inflation and make them money while others are falling behind.

The rich know how to utilize all these forces to have a secure retirement provided by cash-flowing assets.

The rich can do all of this because they understand how money works and have a high financial IQ.

This election season, it can be tempting to, once again, look to a politician to save you. It didn’t work and hasn’t worked in the past. Rather, take that anger and energy and invest it in your financial education.

This is also why anti-establishment politicians like Bernie Sanders and Donald Trump have gained so much prominence. They understand that the status quo is not working and they appeal to large groups of people who don’t share the optimism about the economy.

I’ve been asked more times than I can attempt to count why I wrote “Rich Dad, Poor Dad?” My answer is that it is because I saw the financial crisis of today coming and I wanted to help as many people as possible to get out of the rat race. Bernie Sanders and I agree that inequality is a crisis, but we greatly disagree on how to fix it.

I’ve also been asked how I think the economy might look after the 2020 election. I mentioned my friend, Donald Trump, saying that even though I have great respect for Donald, I don’t think it matters who is in the White House. It is the banks and Wall Street that control our money.

Now, more than ever, it is imperative to stop playing by the old rules of money. The middle class is dying, and the government won’t save it. The rules have changed and the cards are stacked.

If you want to not only survive but also thrive financially, it’s time to take matters into your own hands, to educate yourself financially, and to play by the new rules of money.

In the brave new world of the new economy, in the ongoing war for high wages versus low wages, the capitalist class is winning. The capitalists win because it is easy to move production to lower-wage nations. Technology also reduces the number of workers needed to run a business. Production goes up, labor costs go down, and capitalists win.

The world is changing rapidly. The school systems are not. Schools continue to teach people to be proletarians, to leave school in search of a high-paying job. This is financial suicide.

Remember, in Marxist theory, the proletariat is a class of capitalist society that does not have ownership of the means of production. In the new economy, where the money is no longer real money, the working class works for nothing. They have no assets. 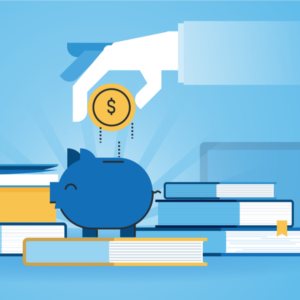 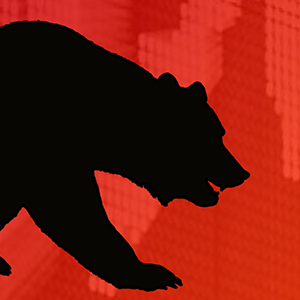 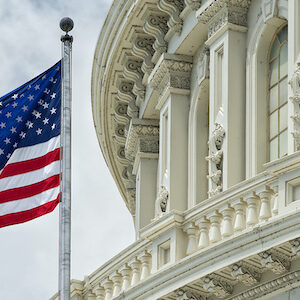 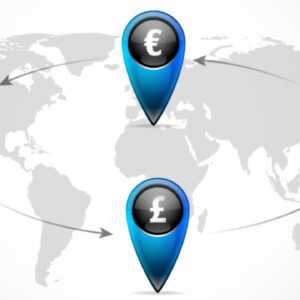 The Benefits of Investing in This Foreign Market 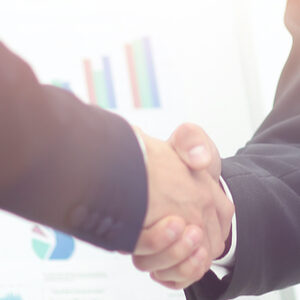 The Most Important Thing An Investor Looks For 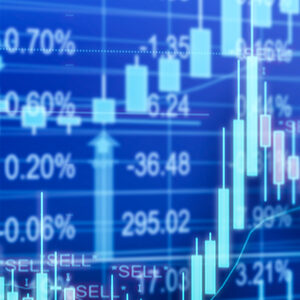