3 Steps to Survive THIS Market Crash

The last depression had a profound effect on my poor dad. He went to school, studied hard, and achieved his fairy tale, a safe, secure job as a teacher. He felt secure in the E quadrant. The problem is that his fairy tale turned into a nightmare when he lost his job, and then lost his retirement savings when he followed bad financial advice. If not for Social Security, he would have been in serious financial trouble.

The last depression also had a profound effect on my rich dad. He knew his future was in the B and I quadrants, and though he was never a stellar academic student, he was a very astute student of financial education. When the economy recovered, his financial IQ was well prepared, and his life and business took off. His dreams came true.

So how does an average person like you survive this crisis? Here are three things you can do now to protect yourself later.

What Kind Of Income Are You Working For?

Growing up, I always found it interesting that rich dad did not like ordinary income—income earned by working for a paycheck. He often said, “The worst advice you can give your child is to go to school in order to get a high-paying job.”

The reason Kim and I were able to retire early was that we worked hard to build businesses and buy real estate. That plan allowed us to work less and less and earn more and more. We did not work for money. We worked hard to build, buy, or create assets, as my rich dad had advised. We were not interested in high-paying jobs or pay raises. We were not interested in working at a job without much leverage and working for money that had its leverage reduced by 50 percent. To us that was not smart and, in the long run, it was much riskier.

When the market crashed in 2008 we were prepared because we had built a business and had cash-flowing assets. Our income wasn’t tied to a job where we had no control.

With all this bad news, it can be hard to imagine there’s any good news at all. But there is and it the current Interest rates on real estate.

Many people have asked me what I’m currently investing in and I’m happy to report that Kim and I are still investing in real estate. The reason? Interest rates.

Mortgage rates have held steady near historically low levels largely due to “continued market and employment concerns.” Translation: most people are scared, so demand is low. In an effort to kick-start demand, banks are practically handing out money to entice buyers.

Most people are afraid to buy real estate despite the record-low interest rates because of the uncertainty with the economic impacts of the coronavirus and the volatility of the stock market.

But it’s foolish to base your investing on the whims of market pricing, especially when the market is so unpredictable. Personally, I like to get the lowest price I can, but what I’m ultimately concerned about is not the price, but the return. With interest rates so low, there are tons of great deals to be had in this economy.

A wise investor with a financial education focuses less on what can’t be controlled—for instance, price—and more on what can be controlled, such as fixed interest rates and rates of return.

Investors would be wise to take advantage of locking in low, long-term rates on investments and worrying less about temporary price adjustments. If the deal pencils, meets your return requirements, and you have the ability to pull the trigger—now’s the time.

Why save money when the government is printing money and reducing the interest rates to zero or below? Decades ago, it was a different story but today saving money is an obsolete idea because savers are losers. A better plan is to focus on ways to make your money work for you.

One option: put yourself on your own gold or silver standard. Keep real gold and silver coins and bars, hidden (legally), and out of reach of the banking system. In other words, do not save fake money and do not invest in fake assets.

As I’ve said before, since 1971, the U.S. dollar has lost 95 percent of its purchasing power. Every time the Fed makes its moves—related to QE and ZIRP—my gold and silver go up in value.

Many believe the U.S. dollar will not survive and in a few years, I expect there will be another global meeting and money will change. And all those dollars you’ve been saving up may be worthless. Just remember, gold and silver were here when the earth was formed and will still be here long after humans—and our fake money and fake banking systems—are gone.

Your Greatest Asset is Your Brain

There is a growing mountain of evidence that we learn best by doing, such as playing games, rather than by listening and reading (lectures and books).

This is the very reason why Kim and I developed our CASHFLOW® board game. We believed so much in the power of play to learn, and the demand for that kind of learning, that we decided to make a product that would meet that demand.

With the CASHFLOW game, we took the simple rules of Monopoly® and applied the complexities of investing scenarios and the effects of markets. In Monopoly, you only play against other players. With CASHFLOW, you play against both other players and markets and even nature.

The goal of the game is simple, escape the Rat Race of your 9-to-5 job by using a variety of investment strategies to build an arsenal of assets to help propel you onto the fast track, where real wealth is built. Each time you play, there are different investing scenarios and you learn something new.

If you want to survive in today’s economy, you have to play the game. 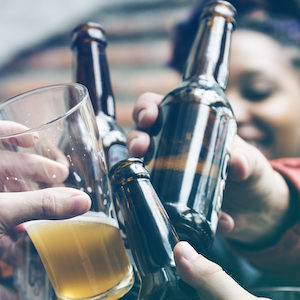 Can we as a society stem their drinking before it goes too far, we can make a slow transition to a healthier, wealthier society. 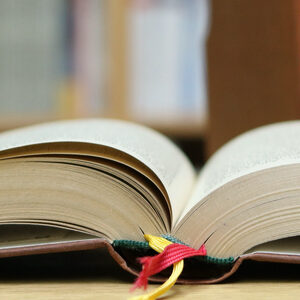 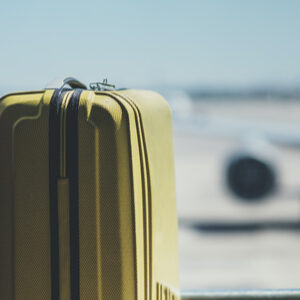 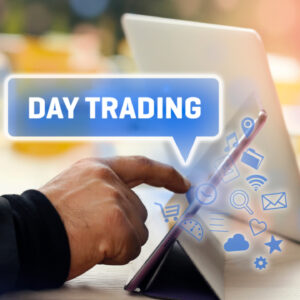 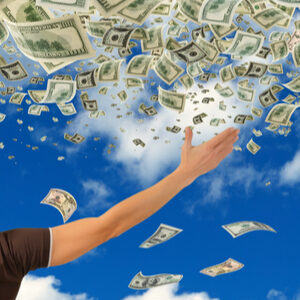 How to Cash in on Stocks You Don’t Own

Betting against worthless or near-worthless companies has made me a lot of money. I want to share that insight with you. Here is the six-step process you need to know… 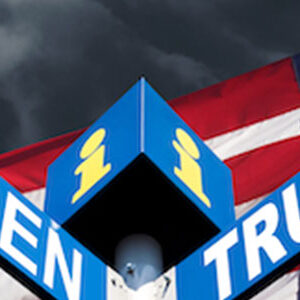