I’m sure most of you tuned in to the first Presidential Debate this week between President Trump and Former Vice President Joe Biden.

A vast array of topics were covered as well as plenty of interruptions, steamrolling, insults, and personal attacks.

If you are feeling like you didn’t learn much about either candidate’s actual plans for the next four years, you are not alone.

A key issue for many is the economy, specifically taxes.

Trump has heralded his Tax Cut and Jobs Act (TCJA) of 2017 as one of his greatest accomplishments in office.

Biden stated that he plans to repeal TCJA components for high-income filers.

Today we will break down exactly what the TCJA changed, how it has affected Americans in its first two years, and what Biden’s plan would do to your taxes.

What Did the TCJA Change?

The TCJA was passed in the winter of 2017 and was the biggest tax reform bill since the Tax Reform Act of 1986.

The law cut corporate tax rates (from 35% to 21%) permanently and made small reductions to income tax rates for most individual tax brackets temporarily (this change expires after 2025, as is the case with most personal tax breaks included in the law).

The lowest bracket remained at 10%, and the 35% bracket was also unchanged.

The law also ended the individual mandate, a provision of the Affordable Care Act (ACA) that provided tax penalties for individuals who did not obtain health insurance coverage in 2019.

According to the Congressional Budget Office (CBO), repealing the measure is likely to reduce federal deficits by around $338 billion from 2018 to 2027, but lead 13 million more people to live without insurance at the end of that period, pushing premiums up by an average of around 10%.

The TCJA also doubled the child credit to $2,000 per child under age 17, with the first $1,400 per child refundable. It also created a non-refundable $500 credit for non-child dependents.

These are only a few key factors of the massive bill, and we encourage you to learn more details through Investopedia which can be found here.

Who Did TCJA Help?

We have now had two years of TCJA, and economists have begun to analyze exactly who is better off than before.

There are clear winners and losers.

Because they are now taxed at a much lower rate, corporations are seeing huge wins. The hope was that the tax cut would allow companies to funnel more money into wage increases for workers. However, according to Just Capital, a nonprofit advocacy group, only 6% of tax cut related savings have gone to workers while about 56% have been funneled to investors in the form of buybacks and dividends.

In general, higher-income taxpayers enjoyed the biggest tax savings from the TCJA because individual tax rates were significantly reduced. According to the Tax Policy Center, in 2018, the top 20% of earners around the country saw a nearly 3% gain in after-tax income.

Winner – Some small businesses and freelancers

Some small businesses and freelancers are benefiting from the tax law’s more favorable treatment of “pass-through” entities, such as sole proprietorships and partnerships. The act lets them deduct 20 percent of their earnings from taxable income. That means a freelancer earning $100,000 will only pay taxes on $80,000 of that income, effectively allowing them to enjoy $20,000 in income tax-free.

Because TCJA caps the state and local tax (SALT) deduction at $10,000, many taxpayers in high tax states will end up paying more.

For example, residents of New York State, where income and property taxes tend to be high, paid an additional estimated $14.3 billion in taxes in 2018.

Although the goal of tax cuts is to put more money in people’s pockets, one day, the cuts will have to be paid for. This particular law is projected to increase the U.S. deficit by $1.9 trillion over the next 10 years, according to the Congressional Budget Office (CBO).

While some winners and losers are clear from the get-go, many economists believe that it would take years to account for the full effects of TCJA, with The Center for American Progress (CAP) stating:
While the effects of a very large tax overhaul will take years to fully develop and analyze, the evidence from the first two years suggests that corporate tax cuts are draining revenue from the U.S. Treasury while doing little that would ultimately benefit U.S. workers.

Biden would also raise taxes on corporations by increasing the corporate income tax rate (to 28%) and imposing a corporate minimum book tax.

He has proposed a variety of new tax credits or expansions to existing credits to help increase after-tax incomes for low-earners. Biden’s onshoring plan increases the taxation of foreign profits while providing credits to incentivize economic activity that is onshored.

According to the Tax Foundation, Biden’s plan would raise tax revenue by $3.05 trillion over the next decade.

Additionally, it would reduce GDP by 1.47 percent over the long term, according to the Tax Foundation’s General Equilibrium Model.

Of course, these are estimates of proposed plans and may need to be reevaluated, just as economists have had to reevaluate the effects of the TCJA over the years. 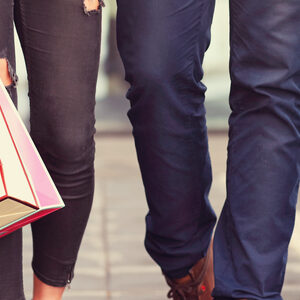 Secrets To Resisting Impulse Buys In A Recession

Research shows that half of consumer spending is unplanned. Retailers know this fact and try to exploit it further. Today we cover three pre-commitment mechanisms you can start applying to keep your spending on track during a recession. 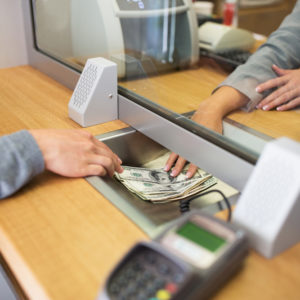 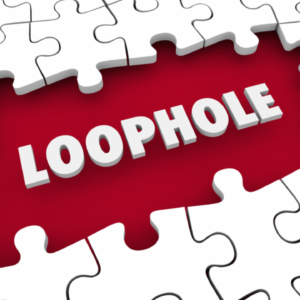 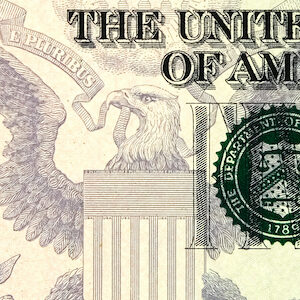 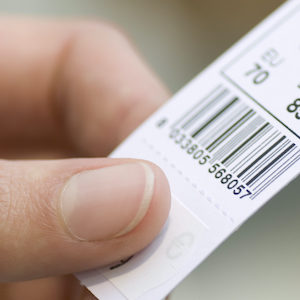 Retailers have tons of tricks to make consumers feel more comfortable spending money. The secret to remaining unaffected is to first know what they are. 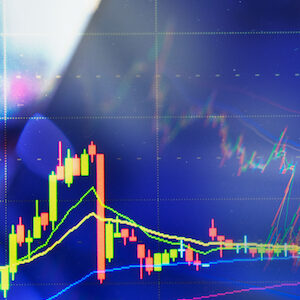