Ride the hype, but never believe it. I say it all the time. But today I want to look at it a little differently. Let’s call it the hype train.

When a penny stock gets pumped or has a perfectly timed press release, newbies LOVE to jump in. Too many think they’re buying the next Microsoft. The reality is, they’re boarding the hype train. The problem is, they don’t know when to get off.

And there’s nothing wrong with the hype. Seriously, if you know a promoter, buy them an edible arrangement. Or give them a tip. We need them to do what they do. And we want them to do it better.

Just never get so sucked in that you believe the hype.

The Hype Train Is Departing: “All Aboard!”

Last week I made $13,031 trading one stock five times over two days. I’ll review one of the trades. But first, understand that I was riding the hype train. If you follow me on Twitter you’ve seen me tweet it before…

Ride the hype, but NEVER believe it.

So what, specifically, made me take the trade? Keep reading for the answer. First, I want you to consider…

The Purpose of the Hype Train

It’s simple: the hype gets people excited about a company so they’ll buy the stock. It doesn’t matter where the hype starts. It could be company press releases, promoters, or Twitter pumpers. What’s important is to understand the hype gets newbies to believe in the company.

Why? It’s all supply versus demand. When there are more buyers than sellers, the stock price goes up.

Hyping a stock to drive the price up has only one purpose: to give someone the opportunity to sell at a higher price. That’s it.

The Risk of Believing the Hype

Riding the hype train can be fun — and lucrative. But don’t buy into the BS. It’s everywhere and will only break your heart. And potentially your account.

I don’t believe in rumors, but I’m willing to ride the hype train. Before I understood this, I lost $500,000 on one stock.

Back then I was riding the hype, but I fully believed it. That loss made me cynical. Be wary. Never believe the promoters and learn to trade with rules.

In a bubble market, it’s easy to get sucked in. Do yourself a favor: focus on basics. Learning the basics will help prepare you for the crazy market we’ve seen. But if you come to this market believing the hype, you’re gonna get crushed. Even if you make money, you’ll learn the wrong lessons.

In 20+ years of trading, I’ve seen many people ride the hype train until it derailed. One of the best examples was during the pot stock bubble of 2014.

Read “Buying High: How to Get Rich on Pot Stocks” for the full story. It’s a fun read. I suggest you revisit it every time you’re tempted to buy a penny stock based on hype.

Again, it’s OK to ride the hype but NEVER believe it. Watch this video for a clear understanding of penny stock hype…

You need to learn how this game works. The kinds of run-ups I love to play happen because of hype. Here are some examples from last week…

But what you really need to know … is that the hype train was moving full-steam ahead.

September 22 was Tesla’s ‘Battery Day.’ Tesla (NASDAQ: TSLA) is the hottest large-cap stock in the entire market. TSLA is up roughly 450% on the year. It was actually up 565% at the end of August.

So you can imagine, when Novonix released its annual report on the same day as ‘battery day’ … the rumors started flying. The hype train was departing the station. All aboard…

Some people asked how I knew NVNXF would go so far. “How did you know? Did you read the entire annual report?” No. I skimmed the first two pages and read a few paragraphs on page 2.

The rumor was that Tesla would mention Novonix as part of battery day. Again, I never believe the hype. I took a very small part of the move — trading conservatively. Some people said “Tim, why do you sell so soon? You should let it ride.”

Learn to Take the Meat of the Move

Even if you catch just a small piece, like I did on this trade, that’s fine. Do NOT feel the pressure to take the entire move. That trade made me a nice $5,360* profit. I’ll take the single any day.

There are SO MANY bad characters in this niche. Laugh at them when they say stupid things like, “It’s not a loss until you sell.”  That’s BS. Learn from the trade. Ride the hype train and then get off. Let the believers turn into hold and hopers.

Let’s look at another trade…

Sympathy plays often come from hype. PECK is a good example. Check out this chain of sympathy plays…

So hype can really drive sector momentum. Be aware and take advantage of it. And remember, sometimes the sympathy plays are easier to judge. Why? Because they lag behind the hyped stock by a few minutes or even hours.

As you can see, the stock got halted several times on the way up. I sold right out of the first halt. I don’t trade through multiple halts. For me, that’s too risky. The irony is, even though I made $8,395 on the trade, I left about $40K on the table.*

As you can see, the stock had a huge morning spike. Even though the chart above doesn’t show it, I traded the stock twice during that spike. You can view my $5,236 win here. And my $3,576 win here.*

So why am I showing you the later, much smaller win? Because in many ways it was my best trade of the day.

In the morning, I look for spikes or dip buys. In the afternoon, I want to see a stock break the day’s high. With DSGT, I did get a little breakout, but it was weak. Again, some students were saying, “Tim, give it a little more time, you’re always out too quickly.”

But it wasn’t a definitive breakout. I tried giving it time, but I’m not gonna overstay my welcome. I refuse to hold and hope like newbies. So when it could barely hold the afternoon breakout, I sold.

That decision protected my earlier gains.

Ride the Hype But NEVER Believe It

I can’t reiterate this enough: NEVER believe the hype. 99.99% of penny stock companies fail. They might change their ticker, merge with another company, or do a reverse merger. But they almost never become real, profitable, companies.

So learn to take advantage of the hype. It’s beautiful to step on the hype train, ride it to the next station, and get off. Let the believers stay on until it derails.

Some people ask me how they can take advantage of hype-driven stocks if they’re busy. A lot of people don’t want to be full-time penny stock traders. Check it out…

How to Ride the Hype Train for Busy People: Supernova Alerts

If you don’t have time to watch your screen all day, my Supernova Alerts might be for you. Understand this can work for busier people. You’re going for potentially bigger gains.

For me, I like taking singles, which is why I personally don’t trade the supernova alerts — I only alert them. But there are good opportunities for busy people. If that sounds like you…

This niche is full of hype and BS. And I love it.

Every day I fight ignorance. I fight misguided research that says, “low-priced stocks aren’t fit to trade. They aren’t predictable.” That’s all BS. The hype makes the penny stock niche easier to predict.

I’m not saying trading is easy. You have to study. But because of the way the hype train works, you can work to gain an edge. Grow your knowledge account and gain experience. 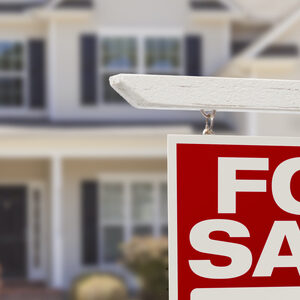 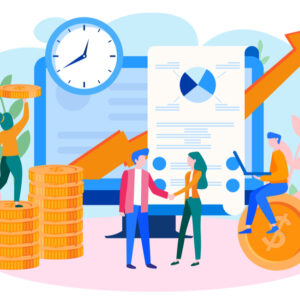 Every Investor Should Know About This…

Fundamentals about investing that every trader should know by heart. 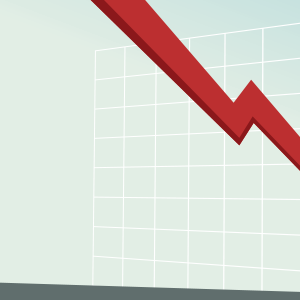 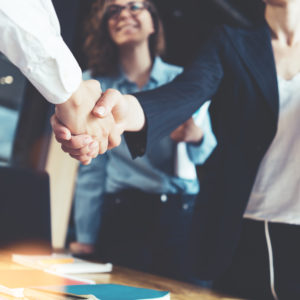 The Real-World Report Card (That You Need)

While millions of Americans are willing to spend $2 on Powerball tickets, so few are willing to take the time to educate themselves about money—the thing they clearly want. Find out the price of being cheap when it comes to your finances and understanding of what they actually are. 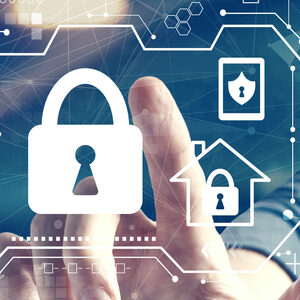