What is going on with gold right now? That’s probably the question I am asked more than any other.

Frankly, I don’t know and neither does anyone else. Many of you know that I’m a gold guy. I love gold and silver because both are outside of the central banking system.

However, I can tell you the answer to that question is this – it depends on the inflation rate and how the Fed responds to that inflation rate.

The Dying Dollar (And How I Almost Died)

The U.S. dollar stopped being money and became a currency in 1971.

In 1973, while in Vietnam, I directly observed the change in the rules of money via the information received about the panic in the South Vietnamese people’s lives. They knew the war was lost and they were on the losing side.

Instead of clinging to the U.S. dollars, they were buying all the gold they could get their hands on.

Sitting in the Top Secret room, I realized that people wanted gold. I assumed they knew gold would buy them passage to another country. I could feel their anguish. They knew that gold could save their lives.

I knew the facts. The United States was losing the war. The enemy was taking ground. Internationally, the dollar was dropping and gold was going up in price. From the intelligence report, I knew the South Vietnamese people were panicking and dumping their currency to buy gold.

To me, this trend was an investment opportunity. I used it to form an opinion…

A few days later, a friend and I flew north, just behind enemy lines, hoping to buy some gold.

Our opinion was that the Vietnamese gold miners would be desperate to sell us their gold since the NVA had just overrun their village.

Our opinion was the miners would jump at the opportunity to take our U.S. dollars.

Our opinion was we would be in a good position to buy gold at a discount.

Because of our opinion, based upon a few facts, we were willing to break a few rules and risk our lives just to make a few dollars.

But, instead of making a killing, I was nearly killed.

Instead of buying gold at a discount, I learned a valuable lesson about gold and currencies.

Standing behind enemy lines, hoping to buy gold at a lower price, is a perfect example of becoming smart by being stupid.

I was getting an MBA in international finance standing in front of the mine’s bamboo-hut sales office, arguing with an old woman whose teeth were stained red from chewing betel nuts.

Although I did not ask, I sincerely doubt if this woman was a Harvard graduate. I doubt if she had any formal education at all, but she was a great teacher. Even though she did not seem to be well-educated, or dressed for success, she knew her stuff when it came to the value and price of gold. She was financially intelligent and tough as nails. She was not going to let a couple of young American pilots sweet-talk her out of her gold with rapidly declining U.S. dollars.

To this day, I vividly remember standing in front of her, arguing for a $5 discount. I was willing to pay $77, not the world price of $82.

Instead of taking our money, she just kept shaking her head and chewing on her betel nuts. She knew the price. She knew the local and geopolitical economic forces in the world. She was informed, she was tuned in, she was cool, and she was in no hurry to sell her gold. She knew the trend was on her side and not on ours, and that there were people far more desperate for her gold than two pilots trying to make a few bucks.

Once it dawned on me that she was not going to budge, I said silently to myself,

“I’m dead. Today I am going to die, standing behind enemy lines, asking for a $5 discount. No one will find us. No one will ever know what happened to us. We will be missing in action and we aren’t even in any action. I won’t be killed for a noble cause. I’ll be killed trying to shave a few dollars off the price of an international commodity. I will die because I am cheap and stupid. If I stand here any longer, I will be shot in the back, arguing with this woman for a discount. I’m so stupid, that I deserve to die.”

I often think of that old woman. The first thing I do is to check the trends. Instead of joining the crowd and going into panic mode, I now simply keep my fear in check and refocus on the trends in the market, not on its ups or downs. I verify the facts and then form my own opinion about the future.

But I urge you – don’t buy another ounce of gold until you read THIS message in full.

The world shakes in terror because the bankers are in deep trouble.

The bankers are unable to pay back their own loans to other banks. If the banks do not make loans or cannot pay back their loans, the economy starts to collapse and people suffer. That is because 75 percent of our economic growth is a result of consumer spending. And since we currently have the worst savings rate in the history of the United States, we have no other way to spend than to borrow money.

If credit dries up—that is, if the banks stop lending money or make it much harder to qualify for credit—the U.S. consumer will not be able to spend. If consumers stop spending, the economy will suffer greatly. The only way for the economy to grow is for us to begin to borrow once again.

The uncertainty about the current economic climate, the dying dollar, and a major credit crisis is making those who hold gold very happy. 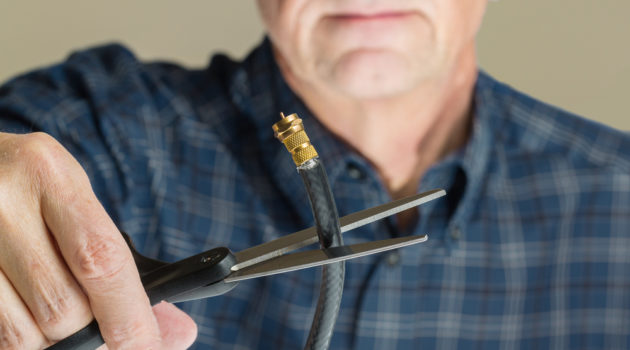 Television has become one of the luxuries that almost everyone has in their homes, often more than one. Most of those TVs are hooked up to cable that often costs upwards of $100 a month. Here are some tips about how you can cut the cord, and your costs. 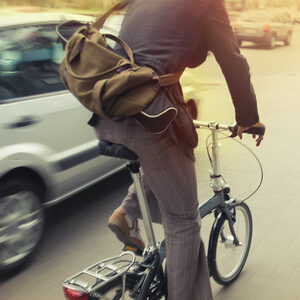 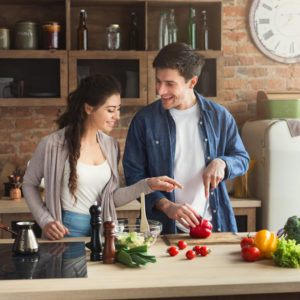 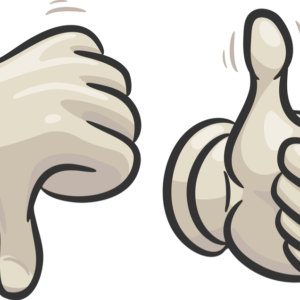 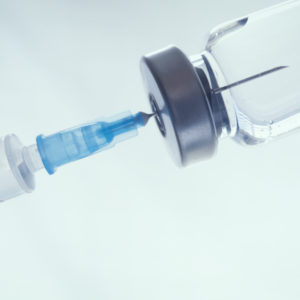 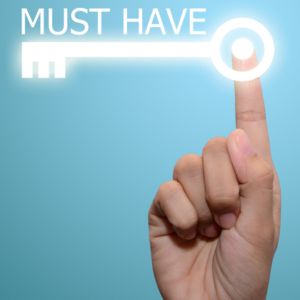