U.S. stocks rose Tuesday due to optimism that Congress would reach an agreement on a new coronavirus relief package.

White House and Democratic negotiators said they would continue on with efforts to reach a coronavirus relief deal after making progress Tuesday.

However, any deal approaching $2 trillion would encounter deep resistance in the Republican controlled Senate.

President Trump on Tuesday said he would be willing to support a larger spending level than House Speaker Nancy Pelosi, but offered few details on what that would look like.

Stocks aren’t the only commodity to see a rise due to a potential coronavirus agreement.

However, the future of gold prices seems to be uncertain.

David Meger, director of metals trading at High Ridge Futures, noted that gold markets are in a “wait-and-see mode” due to the back and forth of the current negotiations.

But optimism prevails, at least for Megar, who stated,

“The market still holds out some hope that some type of stimulus plan could get done … (Stimulus) is clearly the most important factor for the market in the short term.”

Today we take a look at how the gold market has changed over the past year, and where experts expect to see it headed…

The Future of Gold

Steve Dunn, head of exchange-traded products at Aberdeen Standard Investments, stated his belief that investors should not expect a relief bill to come before the November election.

He does, however, hold out hope for a bill eventually and believes that regardless of the timeline, new relief will be good for gold.

(But, I urge you not to buy a single ounce until you see this important briefing.)

Regardless of the economic recovery we have been seeing since March lows, Dunn maintains that the economy is still incredibly fragile and requires additional government assistance.

Dunn also has his own predictions for the future of gold prices.

However, some experts – like my friend and colleague Jim – believe gold could go much higher. (This prediction may shock you.)

The biggest driver of this surge will be low interest rates, according to Dunn. The Federal Reserve has stated that it plans to keep interest rates near zero for the next three years.

“If we get any hint of inflation, that’s being driven by stimulus money, or that kind of stuff, you know, real rates are going to go negative, which is a very good scenario for gold,” Dunn said. “The stimulus is probably the shot in the arm that gold needs to start to retrace to some of those highs that we saw in August.”

With the markets volatile, the economy fragile, and the dollar index dropping, gold will also be an important diversifier and risk hedge.

He believes that equity markets continue to be overvalued and precarious and added that the bull-run seen since April doesn’t actually reflect true economic strength.

His final words of wisdom:

“The equity markets are more concentrated today than they’ve ever been. And there is going to be more trouble when there’s more pain. In the short and intermediate-term, we could see a lot more economic pain that absolutely reinforces why you would want to have gold in your portfolio.”

So with all this in mind, let’s look at the latest stimulus bill negotiation updates…

The Status of the Stimulus

As we mentioned above, there is some optimism surrounding a new coronavirus relief bill.

Conversations between Speaker Pelosi and Treasury Secretary Steven Mnuchin seemed to end on a high note, with Speaker Pelosi commenting, “Our conversation provided more clarity and common ground as we move closer to an agreement.”

Both sides seem to be working more seriously toward finding common ground and compromising on a bill.

White House chief of staff Mark Meadows said that Tuesday’s talks had been “productive enough to continue to have discussions tomorrow,” continuing on to say that Mrs. Pelosi and the administration were now trying to secure “some kind of agreement before the weekend.”

So we may have to wait out the rest of the week to see how talks play out.

We can be certain the topic will arise at the final Presidential debate this week.

For now we stay alert and keep our eyes on gold… 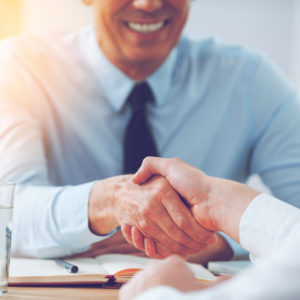 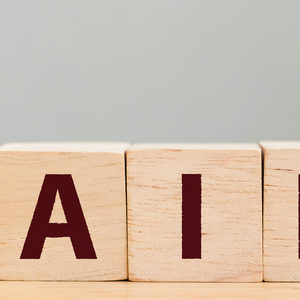 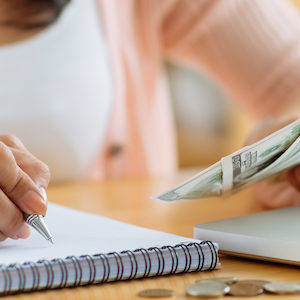 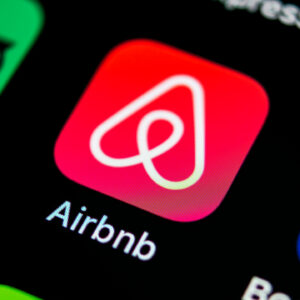 A fresh new Airbnb IPO is like the equivalent of a fidget spinner for traders: a hot new commodity that captures everyone’s attention for a hot second. But just like any fad, it has the potential to fizzle into oblivion just as fast… 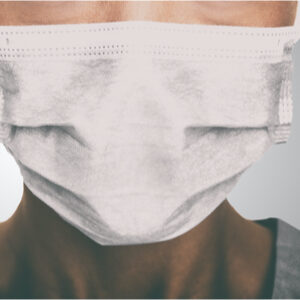 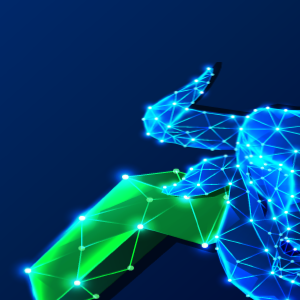