The U.S. has reported more than 150,000 new coronavirus cases in a single day – a new first, driven by record infection numbers in more than a dozen states.

More than 153,000 new cases were recorded, and the nation’s total topped 10.5 million, according to data compiled by Johns Hopkins University.

It’s not just major cities that are seeing surges. All across the country, states are breaking records, and not in a good way.

Illinois reported their highest number of infections for the second day in a row.

Ohio and Minnesota each topped 7,000 daily cases for the first time since the pandemic began.

Pennsylvania and Indiana reported more than 6,000 cases in a day.

California has now become the second state in the country after Texas to surpass one million total cases.

We could go state by state, but the point of the story is that things are starting to take a negative turn. Again.

On Thursday, the number of people hospitalized due to COVID-19 rose to a record 67,096, according to the COVID Tracking Project.

While these numbers are certainly grim, it would appear that most states are responding appropriately to these troubling numbers.

Today we will take a closer look at where the nation stands on combating coronavirus and give updates on the most recent developments.

Governors in New York, Maryland, Minnesota, Iowa, Utah and other states have imposed measures in response to the rising number of coronavirus cases.

Minnesota has restricted in-person gatherings and implemented a curfew for bars and restaurants.

Right now NYC test positivity is at 3.09% so it is likely this lockdown will be put into effect soon, perhaps as early as this week.

Things are even worse in Utah, where the positive test rate is nearly 20%, leading the state to declare a state of emergency this week and require all residents to wear masks.

Some states still don’t have mask mandates, like North Dakota, where Republican Gov. Doug Burgum announced Monday that the state will allow hospitals to use COVID-19-positive health-care workers to treat COVID-19 patients.

In Ohio, Republican Governor Mike DeWine said in an interview, “We’ve never seen anything like this. Our spring surge and summer surge were nowhere like this.”

He took action by imposing a stricter mask order that allows authorities to briefly close businesses that are repeat violators.

He also put new restrictions on social gatherings such as wedding receptions and banquets and said he would consider closing bars, restaurants and fitness centers if this upward trend does not change.

President Elect Biden has already assembled a team to combat coronavirus and one of his top advisors, Dr. Michael Osterholm, an infectious-disease specialist, remarked that another shut down of the U.S. economy could be coming.

Dr. Osterholm told Yahoo! Finance that a four to six week shutdown of the country is being considered in order to curb the spread of the virus.

This lockdown would be coupled with billions of dollars of financial aid for workers, small businesses, and local governments.

We have a big pool of money out there that we could borrow, at historic low interest rates by the federal government. We could pay for a package right now to cover all of the lost wages for individual workers, losses to small companies and medium-sized companies, for cities, states, county governments.

Congress has already provided $659 billion in emergency loans to small businesses and $268 billion for enhanced unemployment benefits for workers since the beginning of the pandemic in March.

However, the small business assistance has been depleted, and unemployment aid is set to run out in December.

Unless Congress acts to pass a new bill, only workers receiving regular state aid will continue to receive benefits as of January 2021.

Both parties have expressed openness to another round of stimulus, but have so far been unable to agree on a plan due to differing opinions regarding the price tag on the package.

Time to Hit the Grocery Store?

Due to the rapidly rising cases, and possibility of another round of shutdowns, some grocery stores are reinstating purchasing limits on items like paper towels and soap.

More people have been staying home which has resulted in the rise of purchases of paper products, frozen goods, and baking essentials.

Kroger, the nation’s largest grocer, and Publix Super Markets, a chain of more than 1,200 stores in the Southeast, reinstated limits on bath tissue and paper towels last week.

It is clear that people have learned from the first round of lockdowns in the spring and are seeking to avoid sold out products and long lines.

Although manufacturers and retailers have rebuilt supplies from the early months of the pandemic, they are far from full recovery.

Grocery store executives have also learned a lesson from the prior lockdowns: people care more about the product than the brand name. As a result, retailers are prioritizing ways to keep their shelves stocked, focusing on the key staples instead of offering a variety of choices.

While we don’t bring you news to encourage panic buying, with a second shutdown looming, it’s wise to be safe, make a plan, and get prepared.

In the meantime we can continue to protect ourselves and others by wearing masks, social distancing, washing our hands and following our state and national mandated guidelines.

It’s never too early to put your finances in order, especially when the government is involved… 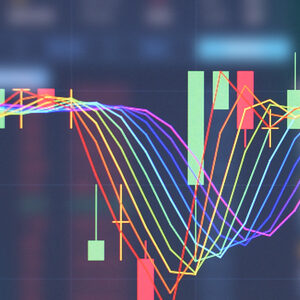 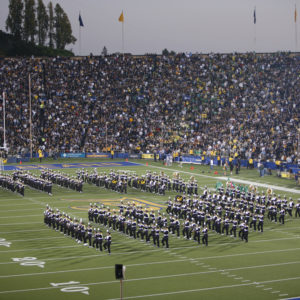 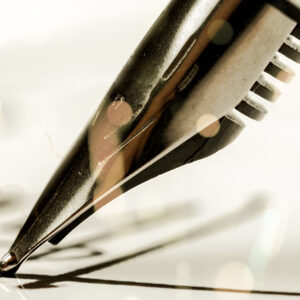 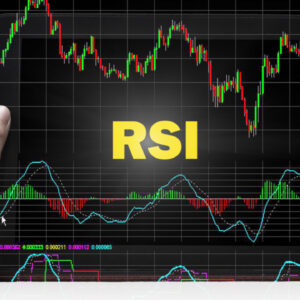 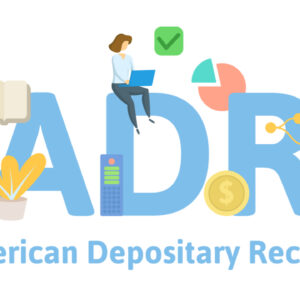 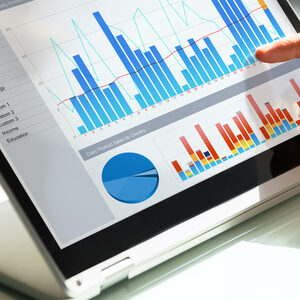 The real issue is “hidden agendas.” One definition of integrity is the whole… It is especially important today, to be aware of hidden agendas. Reading GRUNCH, I could hear my rich dad mumbling, “This is why there is no financial education in our schools.”