It’s shaping up to be an important week on Capitol Hill.

Lawmakers are expected to pass a spending bill that will keep the government funded and avoid the upcoming December shutdown. This will also buy more time to negotiate a larger, long-term bill.

Congressional leaders had hopes to pass a full-year spending bill this week, but lawmakers are still negotiating key points of the spending bill and the coronavirus relief package that they’d like to attach to it.

Lawmakers spent the weekend hashing out details related to a plethora of issues from food stamp benefits to state and local funding.

Hours were spent on Zoom calls, and although aides on both sides of the aisle report that progress is being made, the bipartisan group has yet to actually complete the writing of the omnibus bill.

Millions of Americans are set to lose unemployment benefits at the end of the month if legislation cannot be agreed upon.

Members of both parties saw the recent November jobs report as further proof for quick action. Employers added only 245,000 jobs last month, less than half the 610,00 jobs added in October.

Last week a bipartisan group of lawmakers revealed a $908 billion emergency relief package that would include $180 billion for unemployment insurance, including a $300 weekly additional aid.

The framework also includes $288 billion for small-business relief (including for the Paycheck Protection Program), $16 billion for the distribution of a coronavirus vaccine, $82 billion for schools, and $25 billion for rental assistance.

Democrats are eager to use this framework as negotiations continue.

The Most Contentious Issues

However, a few key points of the bill are under contention.

The tentative framework right now would cap the amount of money states can get based on these two things.

Republicans are pushing for such a cap because they worry states like New York or California would abuse this funding. Republicans believe that these Democratic states were already having budget issues prior to the onset of COVID-19; and therefore, these states would use the funding inappropriately.

Another issue holding up negotiations is liability insurance. This has been a top issue for Senate Majority Leader Mitch McConnell since late spring. According to lawmakers and aides, finding middle ground and drafting language on liability insurance has been the hardest part of negotiating.

Democrats have long opposed the idea of extending additional legal protections to employers, and have instead pushed for legislation that would bolster safety standards for workers during the pandemic.

The bipartisan proposal now at the center of the negotiations calls for offering a short-term liability shield — such as a six month legal protection.

Another part of the proposal that has caused tension between parties is the lack of stimulus checks. There has been a progressive push to include $1,200 stimulus checks in the bipartisan framework, but this has not materialized — due mostly to cost.

Another $1,200 check would cost somewhere between $300 and $500 billion, depending on who would qualify. This is a significant amount of money, and keeping the cost of the bill under $1 trillion is crucial to gaining and maintaining Republican support.

As we mentioned above, the government is set to “run out of money” on December 11.

House Speaker Nancy Pelosi and Majority Leader McConnell said last week that they hoped to attach coronavirus relief to the full-year spending package, a collection of the 12 bills needed to fund the government known as an omnibus.

The fact that there is still no agreement on the omnibus itself is leading aides on both sides to assume Congress will have to pass a continuing resolution to fund the government for an extra week, while negotiations on the year-long omnibus wrap up.

There is some fear that if the coronavirus stimulus package is not attached to the omnibus, things will just continue to drag out while millions lose their benefits.

“There is momentum,” Pelosi said last week about the negotiations. She added that “we have the time” to create an omnibus and a coronavirus relief plan.

However, the deadline to extend government funding is only a few days away, so we will see if the bill actually comes together in time.

Other News On The Hill

The House is expected to vote Tuesday on the National Defense Authorization Act, a bipartisan defense policy bill that has been signed into law for 59 consecutive years.

The $740 billion bill includes pay raises for America’s soldiers, modernizations for equipment, and provisions to require more scrutiny before troops are withdrawn from Germany or Afghanistan.

However, President Trump has threatened to veto the proposal due to a provision that would create a commission to study renaming bases honoring Confederate officials.

Trump also opposes the bill because it does not repeal Section 230, a law that shields internet companies from being liable for what is posted on their websites by them or third parties.

For months, Trump has been pressuring Congress to strip social media companies of the protections they receive under Section 230, claiming platforms like Twitter and Facebook censor and suppress conservative speech.

If Trump does veto the bill, the next question is: can Congress override the veto?

House Majority Whip Steny Hoyer has said he’s confident he’ll have two-thirds majority in the House to override. Additionally, many Republicans senators have signaled they’d vote to override once the bill moves to the Senate.

This will be an interesting moment to watch as Trump’s potential veto would come right before he leaves the White House.

Stay tuned for an action-packed week…

To a Richer Life,
The Rich Life Roadmap Team 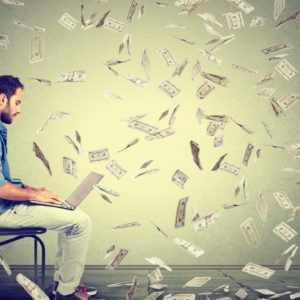 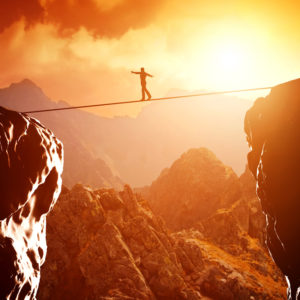 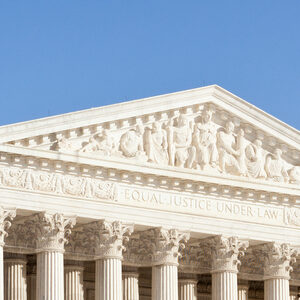 Amy Coney Barrett was officially nominated by President Trump this past Saturday to succeed the late Ruth Bader Ginsburg on the Supreme Court. There is no doubt this nomination will set off an intense partisan battle due to the push to confirm Barrett before the November Presidential Election. While the potential confirmation looms, it seems clear this nominee will likely make it to the highest bench in the land. So, today we will attempt to answer the question you might be wondering: who exactly is Amy Coney Barrett? 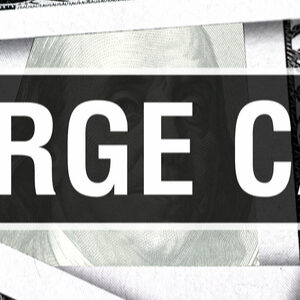 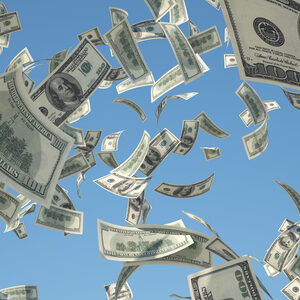 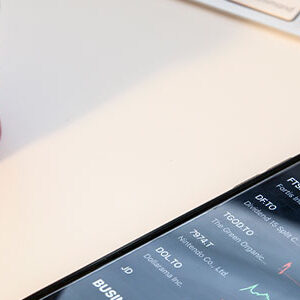