A new survey from The Wall Street Journal shows that economic recovery in America will likely slow further before the approval of a COVID-19 vaccine positively impacts growth — most likely in the second quarter of 2021.

The Wall Street Journal surveyed 63 economists December 4-8, although not every economist answered every question.

In the latest monthly survey of business and academic economists (which can be found here), forecasters lowered their projections for economic growth and job creation in the first quarter, due to a surge in coronavirus cases.

Economists are expecting coronavirus cases to remain high in the first quarter of 2021 because it will take time to distribute the vaccine widely across the U.S.

On average, economists expect the economy to expand at a 1.9% annual rate from January to March, down from 3.3% growth in November’s survey.

The insight gleaned from this survey comes at a time where there is no lack of proof pointing to economic downshifting.

Unemployment numbers are spiking just like Covid-19 cases. Last week the number of workers seeking unemployment benefits climbed sharply by 137,000 to 853,000, according to the Labor Department.

The recent November jobs report showed that only 245,000 jobs were added last month, making it the fifth month in a row that the pace of hiring has tapered off.

It’s worth noting that the November WSJ survey showed an estimated addition of 440,000 jobs in November, an optimistic assumption that clearly missed the mark. Now, the December survey shows that the labor market will add just under 295,000 new jobs a month in the first quarter of 2021.

More than half those knocked out of a job early in the pandemic have been rehired, but there are still roughly 10 million fewer jobs than there were in February.

Where Are We Headed?

Not all of the December survey was doom and gloom. Despite estimates of slowed growth in the beginning of 2021, things seem more hopeful once we get into the second quarter of the new year.

The assumption of more widespread distribution of the COVID-19 vaccine in the second quarter resulted in 62.5% of those surveyed expecting the vaccine will add more than 0.5 percentage point to the annualized growth rate in the April-to-June period.

Bernard Baumohl, chief global economist at the Economic Outlook Group, states, “The warmer weather next spring, along with fresh optimism that the nightmare of Covid-19 is ending, should produce a burst in consumer and business spending in the second quarter.”

This optimism has also translated into brighter projections for gross domestic product (GDP) growth. Economists now expect the annualized pace of GDP growth will top 4% in the second and third quarters of next year. On average, they see 4.2% growth in the second quarter, up from 3.6% in last month’s survey, and 4.3% in the third quarter, compared with an earlier forecast of 3.6%.

How Much Is Riding on the Vaccine?

Most forecasters agree that economic bounceback will depend on how quickly the COVID-19 vaccine can be distributed.

It’s obvious how much the surge in COVID-19 cases and renewed lockdown measures are hurting the economy.

On average, economists now expect employers will add some 363,000 jobs a month this quarter, down from an estimate of 558,000 in last month’s survey. Again, this huge decrease is due to the rising number of COVID-19 cases around the country.

Unemployment claims have held between 700,000 and 800,000 a week since mid-October, before jumping up last week.

But, hope may be on the horizon. Vaccines are “giving markets the possibility to look through the negative noise,” said Seema Shah, chief strategist at Principal Global Advisors. “A lot of investors are looking through to a six-month horizon where they can see things getting back to normal.”

The Effect On The Markets

Rising COVID-19 cases are affecting unemployment, economic growth, and job creation. So it shouldn’t come as a surprise that it’s also having an effect on the stock market.

U.S. stocks slipped Friday as talks on a COVID-19 relief package continued to face setbacks, with major indexes on track to end the week lower.

The S&P 500 and the Dow industrials were on course for a third consecutive daily decline. All three indexes are on track to end the week down at least 1.1%.

Much of this decline is due to the continued inability of the government to agree on a new COVID-19 relief bill. At the beginning of the week, things looked hopefully and the progress toward an agreement on a $900 million bill appeared promising.

However, Senate Republicans suggested Thursday that they couldn’t accept some aspects of the proposals, taking the whole process another step back, despite the fact that the government is expected to shut down today without the passing of an omnibus bill.

Jeff Mills, chief investment officer of Bryn Mawr Trust, states, “There is a nontrivial chance that we get a deal in the coming weeks. If it doesn’t come by late January, when the new congress is sworn in, then I think we could see markets starting to get a bit nervous.”

It’s clear that the theme of this year has been uncertainty, and unfortunately it looks like we will have to sit back, hold out breath, and wait for the COVID-19 vaccine to begin its rollout. 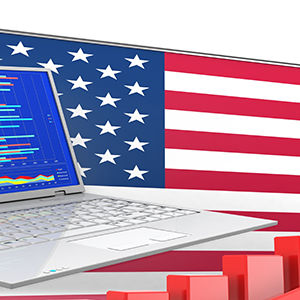 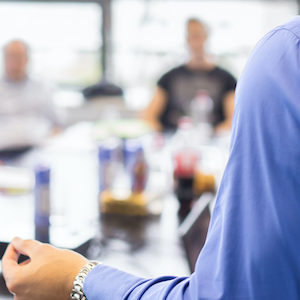 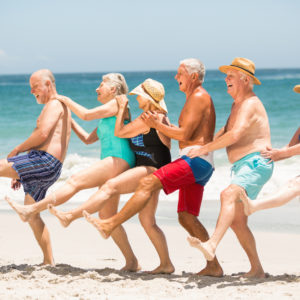 Guardianship … and how to avoid it

“No one plans on becoming incapacitated... ” 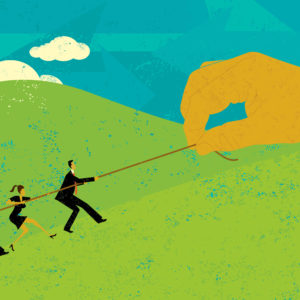 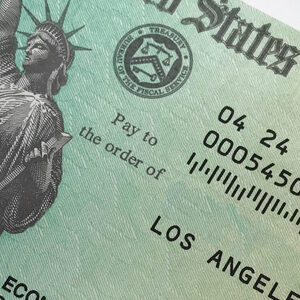 Should You Expect a Stimulus Check, and When?

On Thursday, President Joe Biden signed the $1.9 trillion coronavirus aid package — named The American Rescue Plan — into law. There has been a lot of debate surrounding this bill. Regardless of where you fall on the political spectrum, one of the most discussed elements was the $1,400 stimulus checks, which will be sent directly to qualifying Americans. Qualification requirements for these payments have changed multiple times during the legislative process, so many are unsure about if they should expect a payment, and if so, when? Today, we will attempt to answer the biggest questions about these direct payments to bring you some much needed clarity!