It saddens me to see some of the freedoms I thought I went to war to protect being stolen from us by bankers and politicians. 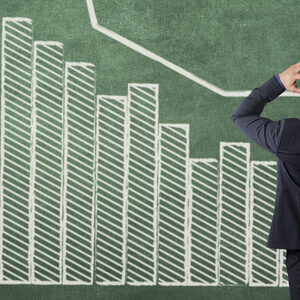 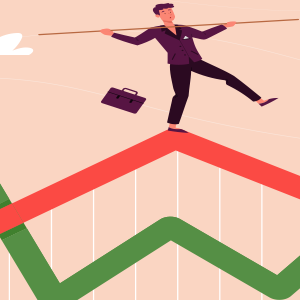 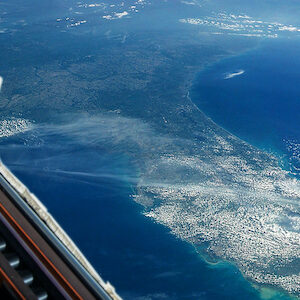 Move over world governments. Space race headlines of the 21st-century have been dominated by billionaires. Richard Branson’s splashy romp into space on Sunday won’t be the last… So is space tourism the wave of the future or are these just isolated stunts to fill galactic-sized egos? 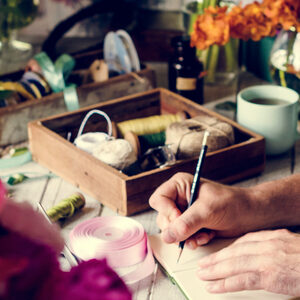 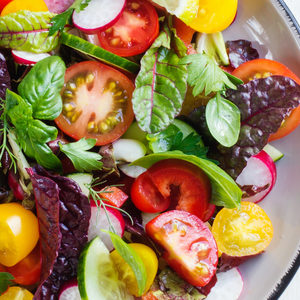 3 Ways to Increase Your Personal Satisfaction

When it comes to the main building blocks of what you need to survive, you must pay attention to the source of what you’re eating or be doomed to suffer the consequences.