The Case For A Digital Currency

The global economy is sick and getting sicker. But no one would suspect this based on what is being reported in the mainstream media. The financial cheerleaders there would have you believe that all is well and getting better.

Recently, I spoke with Cryptocurrency expert Simon Dixon who said, “Now, I think we’re entering into a new monetary phase. So for governments all around the world to pay for all of these obligations that they’ve made, that they seriously cannot meet. We have to move to a completely new monetary renegotiation, a Bretton Woods-style moment. And I think that moment is going to be central bank digital currencies, where they are going to be issuing money based upon allowing banks to go bust.”

As a reminder, in 1944 a meeting of international banking leaders was held at a resort in Bretton Woods, New Hampshire—the United Nations Monetary and Financial Conference.

The conference resulted in the creation of the International Monetary Fund (IMF) and the World Bank. While the popular perception is that these two agencies were created for the good of the world, they have actually resulted in a lot of harm—at the forefront of which is the spread of the fiat monetary system throughout the world.

The Bretton Woods Agreement basically required world governments to copy the Federal Reserve System. Today most central banks, such as the Bank of Japan and the European Central Bank, are modeled after the Fed.

In 1971, the dollar was severed from gold and the IMF and the World Bank required the rest of the world to separate from the gold standard or be excluded from their ‘club.’

Today, the dollar is no longer real money. Rather it is debt. The world is now based on a fiat currency system that is backed by nothing other than the “good faith and credit of the United States.”

Since 2009, via government spending, lending, debt, and guarantees, the Fed has magically created trillions of dollars into existence. This printing of counterfeit money robs us all, including foreign central banks, because the dollars and bonds we are holding are dropping in value.

What people fail to understand is that, in our post-Bretton Woods world, there is no longer any difference between credit and money. If we reduce the “credit supply”, we reduce the “money supply”. If we allow that to happen, then the already very weak global economy will spiral into a new great depression.

A Case for Digital Currency

The world has been using digital money for years. It’s what credit cards, wire transfers, debit cards, and just about everything except what payphones use.

If I am predicting the future accurately, cryptocurrency isn’t an alternative investment or just a nice thing to have. It’s more than that. The proof is in the fact that it’s already replacing the dollar.

Take a look at what’s happening with currencies in Russia, China, and Venezuela. You may not know it, but it’s happening in every major country in the world. International banks have stopped sending digital dollars and have started sending cryptocurrency transfers, instead. This means the dollar is already being replaced and no one knows it.

The various heists on our money have left it broken. Tainted. It is on its last leg. Whenever I make these claims to my friends, I always hear, “If cryptocurrency is going to replace fiat money… why isn’t anybody telling me?” I do talk about it, but I do not know enough to make bold unshakable predictions. My friend, Jim Rickards, talks about it, but like me, he is not willing to make promises.

As the younger guys are coming up, they understand technology—they’ve grown up with it. So people like Simon Dixon are willing to make these claims that we will be using cryptocurrency to transact just as we do with our paper dollars in the near future.

This has never happened before. We have no history to learn from. We know the dollar is falling. Could cryptocurrency be the next world currency? I don’t know. But I do know you don’t hear much about it because the media won’t let you.

Cryptocurrency is always linked with words like “crazy,” “bubble,” “phenomenon”… nothing to explain the very real implications on your daily life. You need to learn about cryptocurrency while the media is pushing it down. Once cryptocurrency explodes through the media, the avalanche of new investors will be overwhelming.

And it won’t just be investors. It will be corporations, Wall Street, and the big dogs because cryptocurrency will be used by everyone in the world.

Learning about cryptocurrencies is my advice to anyone who hasn’t already done so. As so many experts predict, they are the future. I, therefore, urge you to spend the time, energy, and resources to learn more.

Obviously, our current education system is obsolete. It was designed for the Industrial Age.

The good news is that we are in the Information Age, an age with greater opportunity for more people. While it is true that technology is taking away jobs from traditional employees, it is also creating very rich entrepreneurs who are creative, ambitious, cooperative and invest in real financial education. In the next 20 years, it will be the tech-savvy entrepreneurs who will change the world—not our schools, government bureaucrats, corporate executives, or politicians.

The biggest mistake most people make is that they believe the next 20 years will be like the past 20 years. Many believe we will soon get through this rough patch in the economy and everything will be OK again.

Like it or not, we are going through the most dramatic change in human history. The question is: Will our current educational system change with our evolution, or will it lead us to our extinction?

Education is more important than ever before, but the pressing question is: What kind of education? Without real financial education, it is understandable why many people believe the best way to pay fewer taxes is to work less—or not work at all.

Without real financial education, most people do not realize the Federal Reserve Bank and the U.S. Tax Department are related, created in the same year, 1913.

Without real financial education, it is understandable why people believe in taxing the rich as a solution to their personal financial problems.

Without real financial education, it is easy to understand why so many people lie to cover the mistakes they make, rather than be truthful and learn from their mistakes. 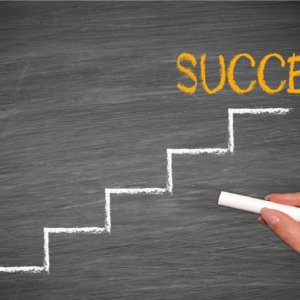 The 7 Steps to Success in Trading

Find out the 7 key steps to success that every trader, including me, wishes they’d learned early on. 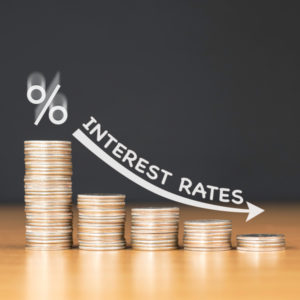 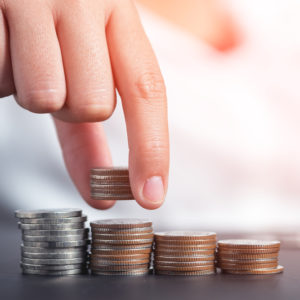 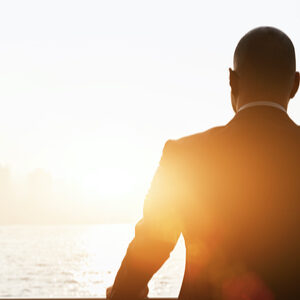 Can You Pass the Entrepreneur Test?

It’s OK. Not everyone needs to be a business owner. But if you’re wondering if you have what it takes to be successful at entrepreneurship, see if you possess these characteristics of an entrepreneur. 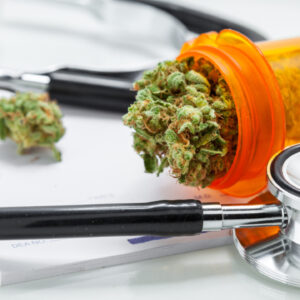