Currently, the bill includes enhanced unemployment benefits, another round of direct stimulus checks, aid to local and state governments, an increased minimum wage, and funding for Covid vaccines and testing.

Some believe his plan is a carefully crafted bill that will help millions of suffering Americans. Others think the plan is far too costly and not focused on those who need help the most.

Those who support the bill maintain the economic risks of doing too little outweigh the risks of doing too much. National Economic Council Director Brian Deese stated, “We’re at a precarious moment for the virus and the economy. Without decisive action, we risk falling into a very serious economic hole, even more serious than the crisis we find ourselves in.”

Others who are against such a big ticket bill believe too much stimulus could overheat the economy and push inflation and interest rates higher.

Jim Paulsen, the Leuthold Group chief investment strategist, states such results could “result in a very severe recession … not this year but in 2022 or 2023, and if it does it’s going to end up hurting the same groups that everyone is trying to help today the most.”

Regardless of where you may fall in this spectrum, today will attempt to present both positive and negative potentials of Biden’s bill, according to experts.

Biden’s plan includes direct payments of $1,400 to qualifying Americans. The Joint Committee on Taxation (JCT) estimates the cost for this will be about $422 billion.

It seems the main concern with this part of the plan is that it is too broad in its inclusion of who would receive the payments. Some economists would like to see the payments more targeted at families and individuals who need them the most.

Economists also believe that more stimulus is not necessarily needed to get consumers to spend. Americans have saved an extra $1.3 trillion since last March and some economists believe that the push to spend will come when Covid is more under control…not when more money is in people’s pockets.

The boost to unemployment insurance (UI) would raise the weekly federal benefit from $300 to $400 and extend the program’s expiration date to September. This will cost around $163 billion.

This increase and extension of support has been widely debated with those against it saying the federal supplement creates a work disincentive. On the other hand supporters say this weekly supplement keeps individuals and families financially stable, especially families where a parent has had to drop out of the workforce to care for a child.

Recent research from JPMorgan Chase & Co. found “that the $600 supplement likely played little role in discouraging people from finding work. Rather, expanded UI boosted the spending and saving among jobless workers, many of whom are facing extended or repeated unemployment spells.”

Inflation: A Boogeyman Or An Inevitability?

One of the biggest arguments against the $1.9 trillion plan is that it’s too big and could trigger inflation.

Widespread inflation has not been an issue since the 1980s, and there have been many mistaken warnings of its return. Globalization and digitization have helped keep the prices of many goods and services under control for the past 30 years.

However, some experts argue that all it would take for inflation to get out of control is exceeding the Federal Reserve’s target of 2% for a period of time (what period of time we are not sure). The fear is that a long period of inflation over 2% would force the Fed to tighten monetary policy and stifle recovery.

This leads us back to the main questions: will too much stimulus spending cause inflation beyond what the Fed can handle?

Unfortunately, there is no real answer to this question, just opinions and conjecture.

This is because the U.S. government has never, in modern times, pumped this much money into the economy — if Biden’s bill passes the $4 trillion spent already will rise to almost $6 trillion.

Looking back to 2009 during the Great Recession, Congress only passed $787 billion in stimulus. However, many economists now believe this is why recovery took as long as it did. In fact, it took six years for employment to reach pre-recession levels and even longer for incomes to recover.

Joseph Stiglitz, an American economist and the former senior vice president and chief economist of the World Bank, points out the issue with the 2009 bill saying:

The recovery was weak and unbalanced — with more than 90% of the income gains in the first three years going to the top 1%. The country needed a bigger and more equitable program, but by the time the Obama administration realized it, it was clear Republicans in Congress wouldn’t pass any plan commensurate with the needs of the economy.

Not all economists agree with this school of thought. Some point to the unusual increases in inflation over the past year as a sign of what’s to come.

Gregory Daco, Oxford’s chief U.S. economist, believes “We will see higher inflation, probably above 2%, for the next 18 months.” However, he goes on to state, “Increased fiscal stimulus should support stronger spending over the course of 2021 and stronger business activity. The question is whether the stimulus could lead to the overheating of the economy. In general, I don’t think it would.”

This would be contingent upon the Fed holding steady if inflation does exceed the 2% target. Jerome Powell seemed to confirm just that today during testimony where he reaffirmed his commitment to keeping easy-monetary policies unchanged for the foreseeable future and was generally dismissive of any inflation concerns.

This sent the markets climbing. The Dow Jones Industrial Average rose 1.3% in afternoon trading, the S&P 500 gained 1.1% and the tech-heavy Nasdaq Composite added 0.7%.

At the end of the day the fact is no one can predict the future.

Will Biden’s plan be the key to ending the current pandemic-induced recession and help millions of Americans find jobs and stability?

Or if it will usher in a wave of high inflation, hurting the people the plan was supposed to protect, and sending the nation plummeting into unbearable debt?

Get out your crystal balls… 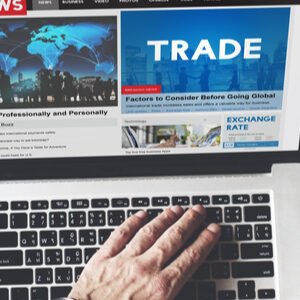 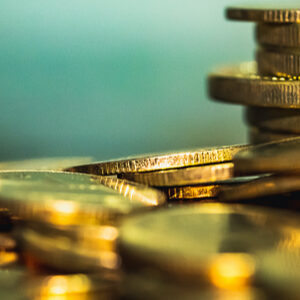 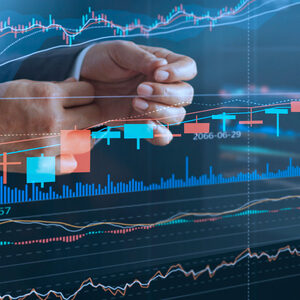 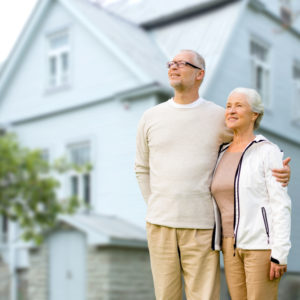 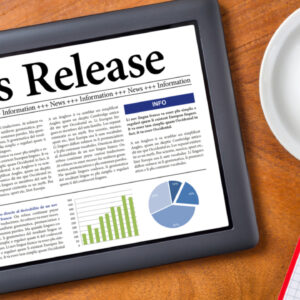