While being undercapitalized is a challenge, it’s a lack of entrepreneurial education, real-world business experience, and guts that result in most people not being successful in business.

Success on the right side of the CASHFLOW Quadrant is not so much about doing but about being. It’s not what those who own businesses or invest successfully do that make the difference; it’s how they think and who they are at the core of their being.

#1 What is your personal mission?

Financial literacy allows you to not fear money matters, and to see the real value of money. True wealth goes way beyond and is measured by more than cash. Success in life is more than ﬁnancial success. This is what I learned when I was growing up, and it’s my mission to teach this message to as many young people as I can so that the next generations will be responsible and knowledgeable—and powerful—when it comes to money.

That’s why it’s The Rich Dad Company’s mission to elevate the financial well-being of humanity.

Rich dad taught me that, “A business needs both a spiritual and a business mission to be successful, especially at the beginning.”

Almost all notable entrepreneurs faced trials and tribulations that would destroy mere mortals. As the saying goes, “Success has many parents, but failure is an orphan.”

Without an entrepreneur’s sense of mission and strong emotional intelligence, Apple, Microsoft, and Facebook might not be here today.

After Kim and I had enough money to survive without working, I knew it was time to give back. In selling our education business, I took time to design a business that could teach my rich dad’s lessons to more people at lower prices.

That Generalized Principle was instrumental in our decision to sell the seminar business that Kim and I founded to our partner. Although that seminar business was successful, it was limited in terms of the number of people it could serve.

With the intent on serving more people, Kim and I began developing our CASHFLOW® game and I began writing Rich Dad Poor Dad.

The business model worked and the “CASHFLOW Club” concept was born. In 2004, The New York Times ran an article, “The Rising Value of Play Money,” on CASHFLOW Clubs and told us that they had identified over 3,500 clubs—all over the world. Many clubs are still in existence today, teaching and serving more people than Kim and I could ever do on our own.

About six years ago Carol Dweck, a professor of psychology at Stanford University, was a guest on the Rich Dad Radio Show. Professor Dweck spent three decades researching why some people achieved their potential while other equally talented people did not. Essentially, she concluded that success often boils down to whether or not you believe your intelligence level is fixed or if it is something that can be improved upon.

Successful people believe that intelligence is something that must be developed. They believe the brain is very much like a muscle that can grow stronger with use. Their belief leads to an innate desire to constantly grow and improve. When obstacles and setbacks come their way, they are more open to learning from other people’s feedback because they are less likely to take it personally. Growth-oriented people are willing to embrace and learn from the success and failures of others around them.

As a result, people with a growth mindset reach higher levels of achievement and are rewarded for their efforts. Therefore, wealthy people constantly improve because they create numerous positive feedback loops that encourage them to keep learning and improving.

On the other hand, people who struggle financially tend to have a fixed mindset. They often believe they are struggling financially because “that’s just the way it is.” People with a fixed mindset are more likely to avoid challenges rather than take them head-on. So rather than risk failing, they would rather just not try. As we all know, if you keep doing the same thing over and over again, you will end up with the same result every time.

#4  Find something you love

Rich dad said, “Employees dread the workweek and live for the weekend. Their world is made up of two spheres: work and play. The rich don’t know the difference. Their work is their play because they’re passionate about what they do.”

For me, rich dad’s advice has been a valuable lesson. Since a young age, I’ve followed my passions and found ways to make them profitable. To me, my business is like a game. Some people study golf. I study investing and business.

Every successful person in life began by pursuing a passion, usually against all odds. That is the beauty of entrepreneurship. Generally, you have only a passion, a good idea, and a dream. Though ideas and dreams come and go, if passion is never lost, eventually good things will come your way.

The story of Rich Dad Poor Dad is a story about two teachers—two great teachers. My real dad was an academic elite, a straight-A student in high school, and his class valedictorian. Money was not important to him.

My rich dad never completed high school. When his dad passed away when he was 13 years old, and he took over the family business. Despite his lack of formal education, he grew the business into a statewide hotel and restaurant operation.

When I wanted to learn about money to become rich, it made sense that learned from my rich dad. For instance, I learned about money and wealth by playing Monopoly with my rich dad. He taught me that the key to winning in the game was to buy four green houses and trade them up for a red hotel. That was his formula so naturally, I followed his formula.

The key is to find people who are successful at what you want to do and learn from them.

When I was nine, my rich dad began teaching me about money playing the game of Monopoly®. We played that game for hours and hours. Today, most of my wealth is in the I quadrant, where I continue to play Monopoly in real life.

The reason I recommend that when people play the game CASHFLOW they play it at least 10 times—not to win the game but to make as many mistakes as possible and learn from those mistakes. Each game, especially the ones you lose, actually makes you smarter, and more prepared for the real world. 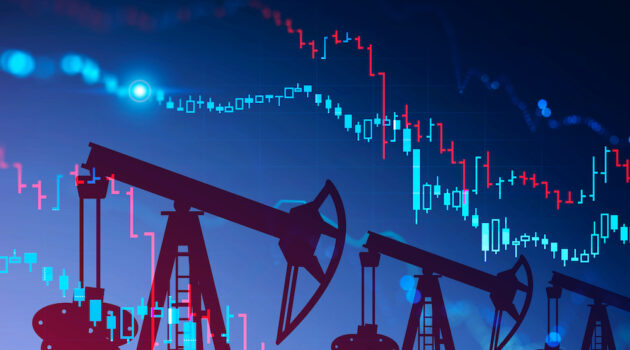 Find out how you could trade US Oil 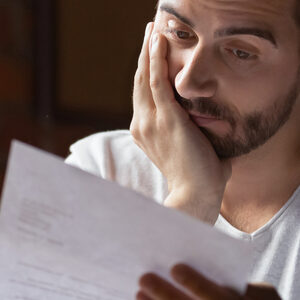 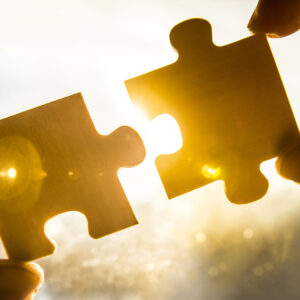 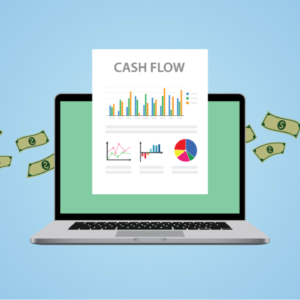