Last month, a JPG file made by Mike Winkelmann, the digital artist known as Beeple, was sold by Christie’s in an online auction for $69.3 million.

In early March, tech company Injective Protocol bought a piece of art by Banksy called “Morons (White)” for $95,000 and then burned it on a live stream. The company then unveiled a copy of the art in digital form.

The NBA recently launched Top Shot, an online marketplace selling video clips of game highlights, which buyers can collect or resell for tens of thousands of dollars.

These are just a few of the recent examples of the hottest new technology called a non-fungible token, or NFT, a unique proof of ownership over something you cannot traditionally, physically hold. It can be a video clip or a piece of digital art that is basically a one-of-a-kind piece of code, stored and protected on a shared public exchange.

What is a NFT?

A non-fungible token (NFT) is a digital token that represents the authentic and limited version of a piece of digital media (GIF, song, video, etc).

NFTs are assets that are verified using blockchain technology, in which a network of computers records transactions and gives the buyers proof of authenticity and ownership. NFTs basically make digital artwork unique and sellable. They allow for a digital good that can be copied endlessly to become one-of-a-kind.

The technology for NFTs have been around since the mid-2010s but became more mainstream in 2017 with the site “cryptokitties” that allowed people to buy and breed limited-edition digital cats by using cryptocurrency.

NFT: The Union of Digital Assets and Cryptocurrency

To understand NFTs you have to understand the basics of cryptocurrencies such as bitcoin, ethereum and dogecoin. A cryptocurrency is a medium of exchange that is digital, encrypted and decentralized.

There is no central authority that regulates cryptocurrencies, which makes it a riskier asset, but an anonymous one as well.

Crypto operates on the blockchain, an open, distributed ledger that records transactions in code. It’s a bit like a universal checkbook that is distributed across countless computers around the world. Transactions are recorded in “blocks” that are then linked together on a “chain” of previous cryptocurrency transactions.

Crypos have become increasingly popular and have steadily risen in price. In fact, this March, the year-over-year value of a single bitcoin hit a record $50,000.

The NFT basically combines the world of cryptocurrency with the world of digital assets, which, again, can be anything from video games, digital artwork, logos, photos, animation, music and video clips.

An NFT becomes a digital asset with the added bonus of being a certified, secure and authentic piece of digital material. Buying an NFT means you are acquiring a hacker-resistant, public proof of ownership over a specific digital asset.

This brings us back to the NFTs themselves…

What Do I Own When I Buy a NFT?

One of the most confusing things about NFTs is that when you buy one, you don’t necessarily own the asset.

Jeffrey Thompson, associate professor at the Stevens Institute of Technology, explains by stating, “NFTs challenge the idea of ownership: digital files can be reproduced infinitely and you do not (usually) buy the copyright or a license when purchasing an NFT.”

For example, a famous NFT of the Nyan Cat Meme sold for $590,000. However, the person who bought the token does not own the meme itself. The meme is still owned by the creator, who maintains intellectual and creative rights.

The owner of the token has bought a record and a hash code showing ownership of the unique token associated with the specific digital asset.

This basically means anyone on the internet can continue to share the meme itself, but the token of the meme can only be sold by its owner.

How Big is the NFT Market?

According to the NFT Report 2020, published by L’Atelier BNP Paribas and Nonfungible.com, the value of the NFT market grew by 299% in 2020, when it was valued at over $250 million.

And already in 2021, we have seen record-breaking sales — recall that one NFT alone sold for almost $70 million.

So, there’s no denying people are willing to drop money on this new technology. These buyers do tend to be tech-savvy individuals who understand digital goods and likely have been successful investors in cryptocurrencies.

But where is this trend going? Jason Lau, chief operating officer of crypto exchange OKCoin, noted:

Specifically for art-related NFTs, there is a huge surge in demand due to their novelty and creativity of early artists. Whether it’s a physical work with an attached NFT (think of it as a digital autograph and proof of veracity), or an entirely digital work (where the NFT is the art), this new medium is opening new ways for collectors and artists to explore their relationship with the artwork itself.

The market for NFTs could definitely be described as “overheated” at the moment, and if prices of cryptocurrencies crash, there will be a correlating crash of NFTs due to their intertwined relationship.

However, the technology behind NFTs, which allows creators to sell unique digital goods directly to their fans, is probably here to stay. With the rise of sites like Tiktok, anyone has the power to create content, but monetizing that content is a relatively new phenomenon.

NFTs and blockchain could be the new way artists can capitalize on the lure of scarcity and make their work incredibly valuable. This may result in more cutting out of “middle-man” companies and institutions like art dealers or streaming music companies.

We thought Shira Ovide put it well in her piece for The Wall Street Journal when she stated:

So, are NFTs a bubble inflated by unusual financial conditions and our brains turning to goo in the pandemic? Definitely. Are they pointless Beanie Babies for rich tech bros who are ruining the planet with all the energy required to create the digital tokens? Not entirely, no. Maybe they are somewhere in between. And that’s fine. 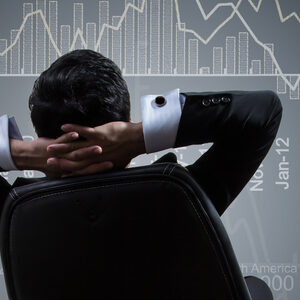 How to Pick Stocks the “New Way” 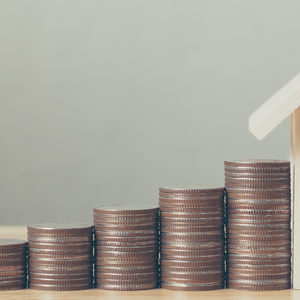 3 Assets That Cannot Be Relied Upon

By increasing your financial education and knowledge, you too will be able to invest like the rich and easily spot fake assets when you see then…and invest in real assets like a pro. 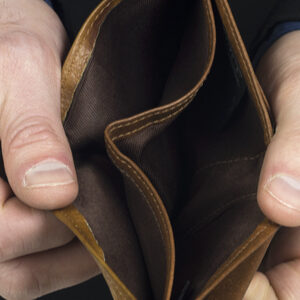 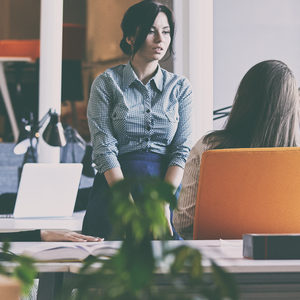 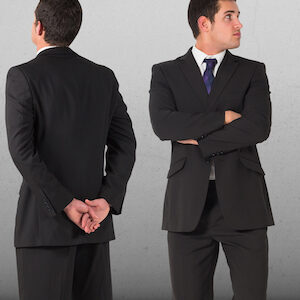 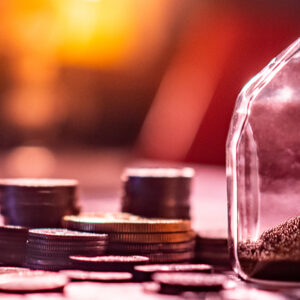