When I was a young man, the one thing my poor dad, my real father, wanted for me was to get a high-paying job. To him, the path to success was to go to a good university, get your degree, find a high-paying job, and work your way up the corporate ladder.

When it comes to money, the masses generally have one basic formula that they follow, which they learned in school: Work for money.

The predominant formula I see in the world is that every day millions of people get up, go to work, earn money, pay bills, balance checkbooks, buy some mutual funds, and go back to work. That is the basic formula.

I determined at a young age that wasn’t going to be my path. I wanted to be rich, and I knew that working as an employee, even with a high-paying job, wouldn’t be the way to get rich. In fact, this is something most rich people already know (which is partly why they are rich).

After graduation from the Merchant Marine Academy, I had a good career ahead of me. My first job was on a Standard Oil of California oil-tanker fleet as third-mate. I made $42,000 a year, including overtime, and only had to work seven months of the year. My poor dad was very happy.

After six months, however, I resigned from my position with Standard Oil and joined the Marine Corps. My poor dad was devastated, but my rich dad congratulated me.

The reason I joined the Marine Corps was to learn new skills. I wanted to learn how to be a pilot and to learn how to lead others into difficult situations. I knew that the leadership skills I learned in the Corps would benefit me greatly in life and business.

After my tour of duty, I had the opportunity to get a steady paying job as a commercial airline pilot. Instead, however, I took a job with Xerox as a salesman. Again, my poor dad was devastated and my rich dad was happy. Though I could have had a comfortable life as a pilot, I wanted to learn the skill of sales. I knew that skill, coupled with the leadership skills I learned in the Marine Corps, would make me rich.

The truth is, most Americans are like my poor dad – working for a paycheck, waiting for retirement. And they are woefully unprepared for what’s about to happen – but there are still tangible ways you can get ready…

Work To Learn Not To Earn

When I think of McDonald’s, I don’t just see Big Macs and french fries. I think of it as a great business school for entrepreneurs.

In my opinion, it’s probably the best business school because they have the best systems in the world. The pay may not be great, but the education and experience are priceless. If I had to give advice about learning to become an entrepreneur I would tell everyone to work at McDonald’s, learning every position—from cashier to cook to shift manager.

I got my first business experience working to learn when I worked for my rich dad for free. In return, he paid me by teaching me business lessons most people will never learn. College professors or PhDs, like my poor dad, my real father, might be well-educated but lack on-the-job training and in-the-trenches experience.

Most entrepreneurs fail due to a lack of experience, not a lack of money. If you have the experience, you can always create more money.

So what are some of the skills entrepreneurs must possess? The number one skill is the ability to sell. Why?

I believe the number one reason why entrepreneurs fail at selling is that they are terrified of rejection. Their fear paralyzes them. And then—if they overcome their fear—they lack the communication skills to make a presentation and ask for the money they need to launch the business.

That’s why when I left the Marine Corps, I went to work for Xerox, in downtown Honolulu. That decision was less about the money I would make, my paycheck, but for the sales education and real-world experience. For two years I was on the shortlist to be fired.

When I asked my rich dad how I could become a better salesman, he answered my question with a question. “How many sales calls do you make a day?” he asked.

My reply was: “On a good day, five presentations; on a bad day, none.” Without hesitation, he said, “Your problem is your failure rate is too slow. If you want to learn to sell, fail faster.”

Later that week, I went to a non-profit organization and volunteered to “dial-for-dollars” in the evenings, asking for donations. My goal was to make 30 contacts each evening so I could fail faster.

About two months later, my sales stats at Xerox started to go up. And during my last two years with Xerox, I was either number one or number two in sales. When my sales went up, my income went up.

When you work to learn you gain something much more important than money, you gain wisdom, experience, and a creative edge.

My poor dad believed that the best thing to do was to become increasingly specialized in your work. He admitted that people were paid more for knowing more and more about less and less. This is why he was so proud to get his doctorate. Yet, he always struggled financially.

Most people will follow conventional wisdom and choose to work to earn. But if you want to be rich, I recommend that you work for what you want to learn rather than what you want to earn. Figure out what skills you want to acquire before choosing a specific profession and before getting trapped in the rat race. 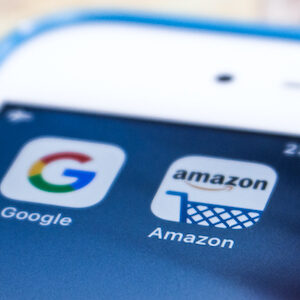 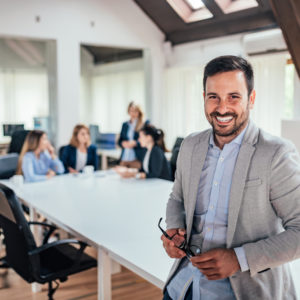 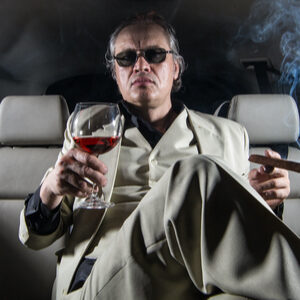 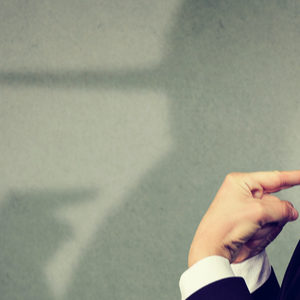 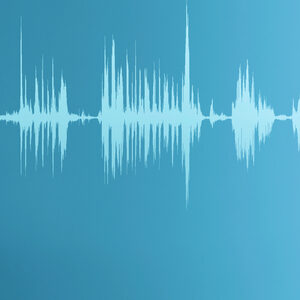 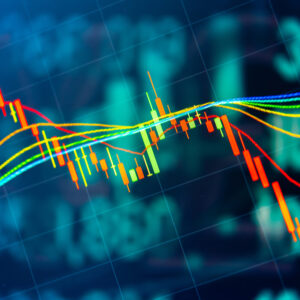 If you are going to get into equity trading there is a lot you need to know. I’ll cover all the starting steps you need to take to get your account set up, and give you tips on how to analyze the market to make sure you are making good investments.