Alan Greenspan was the Chairman of the Federal Reserve from 1987-2005.  He was an adherent of Ayn Rand’s Objectivism philosophy and, one could say, a gold bug.  That is until he discovered the fun of running the monetary policy of a fiat currency-based economy.

Taking over right before the Crash of 1987, Greenspan had to learn firefighting quickly.  Then, we had the Recession of ‘91, which he was tasked to get us out of.  Then, the Treasury Bond Debacle of 1994, mainly of his own making, had to be sorted.

But he got his feet under him, and the broader investment community largely respected him, or so we thought, by the end of 1996.

Then, on that fateful December night at the Annual Dinner and Francis Boyer Lecture of The American Enterprise Institute for Public Policy Research, Washington, D.C.…

But before I get to that, let me state something plainly.

I can’t believe I’m writing this, but here goes: I miss Alan Greenspan.  He was the master of the indecipherable.  He spoke for 3 hours straight but never actually said anything.  There was literally nothing of substance in his speeches.

This was called “Fedspeak” or “Greenspeak.”

His reluctance to divulge information spawned an entire industry called “Fed Watchers.”  All they did was write columns about what they thought Greenspan said.

They always failed.  To be fair, it was an impossible task.

Well, he didn’t want to rattle the markets.  Over time, Greenspan learned if he was too straight with his audience – who happened to be the entire investing world – he moved the markets.

Oh, but it must have been so intoxicating for him.

Back then, people joked that the most powerful man in the world wasn’t the President of the United States, Bill Clinton, but the Chairman of the Federal Reserve.

Just writing these words makes me miss the naivety of the 90s.

He must’ve regretted it as soon as he said it.

But I genuinely don’t think he was aware anyone was listening.  Greenspan had long worried the market got frothy.  Thanks to new inventions like email, productivity skyrocketed in America and elsewhere.

I had graduated from Villanova earlier in 1996.  I remember sitting at my desk and emailing my old college roommate.

And not 5 minutes later, up popped this new thing called a notification:

I was giddy that my old roommate and I could communicate so quickly.  And we worked for different companies!

Anyway, this productivity jump, combined with low inflation, stuck a rocket up the stock market, and boy, did it fly!  America was invincible.  After the fall of the Soviet Union, the USA was the undisputed lone superpower globally, both militarily and economically.

What a time to be alive!

At the AEI Dinner that night, he gave his speech.  If you have insomnia, feel free to read it here.

The critical part of the speech was this passage:

Clearly, sustained low inflation implies less uncertainty about the future, and lower risk premiums imply higher prices of stocks and other earning assets. We can see that in the inverse relationship exhibited by price/earnings ratios and the rate of inflation in the past. But how do we know when irrational exuberance has unduly escalated asset values, which then become subject to unexpected and prolonged contractions as they have in Japan over the past decade?

I didn’t watch the speech, though it was televised.  I probably was watching a hockey game or a basketball game, or something else.

Funnily enough, they were watching in Japan, and the Nikkei fell 3%.  Instantaneously.

So did Singapore.  Later, Dubai.  And then Berlin, Paris, and London.

I remember getting into work.  At the time, I was in the back office of the then-Paine Webber.  Like Bob Uecker in the cheap seats back office.

Everyone was in a panic.

“Did you hear what Greenspan said last night?”

“He said the market was irrationally exuberant!”

Of course, the Dow and the Nasdaq followed the rest of the world markets down about 3% on the open.

“Yeah, but did he actually do anything?”

“No, there was no Fed meeting last night.”

“So he gave a speech, and the market tanked?”

I remember thinking in my youthful naivety, “Are they allowed to tank the market because of a speech?”

They are, of course.

Funnily enough, had Greenspan not greenspoke all the years previously, no one would’ve given a toss.

But because he was so measured all the time, the market took it on faith that such straight talk meant Greenspan wanted to make a move on rates.

He didn’t.  He was just commenting.

Alan Greenspan learned never to do such a thing again!

Jay Powell has nowhere near the command of the orchestra that Greenspan had.

Nor does what he said last night have enormous implications… I think.

But I do wish central bankers would close their gobs on occasion.  I know most disagree with me.  Most want their information to flow steadily and often.

But with central bankers changing their minds like they change their underwear, I think discretion would work better now.

Powell believes that maximum employment and 2% inflation are right around the corner.  So we can consider this meeting as “talking about talking about tapering.”

That quote is not a typo.

Because it sounds like he’s about to pull the punch bowl – in late 2023(!) – the market took some money off the table.

I wouldn’t mind if they were raising rates imminently, but what’s the point of talking about something you probably won’t do in two years from now?

And I just started to think about how much easier life was back in the 1990s when Greenspeak was the lingua franca.

If you fancy a bit of a read – only 37 pages or so – about how economic depressions are caused and cured, here’s an excellent ebook for you.  Epub or pdf, it’s all there for you. 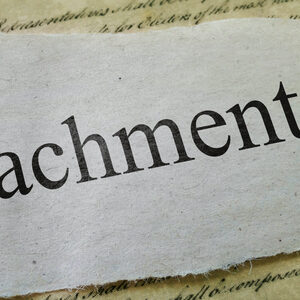 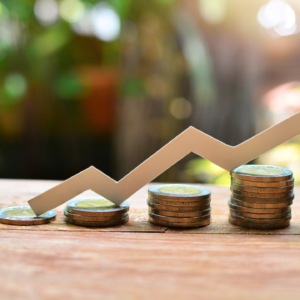 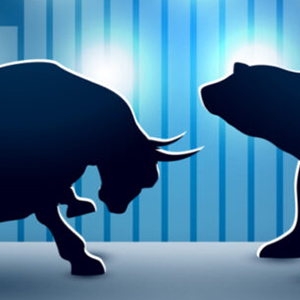 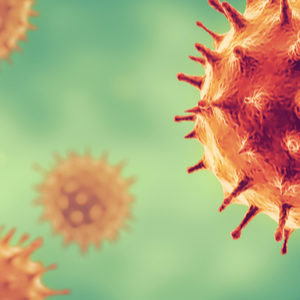 Even as the jobless numbers continue to worsen, much of the U.S. economy continues to sputter, and a possible second wave of COVID could hit at any time … the stock market continues to look far out to the horizon with the utmost optimism. I am still hedging, but there one stock I’ll DEFINITELY hold onto… it’s a business development company (BDC) that specializes in funding small- to mid-sized businesses. Find out how it stands to give me 40%+ gains this year… 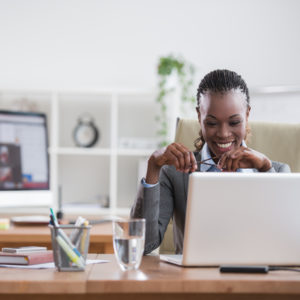