On Sunday morning, Richard Branson completed a historic journey and became the first person to venture into space on a rocket he helped fund.

Branson’s company Virgin Galactic has spent the last two decades developing and perfecting the supersonic plane SpaceShipTwo, which carried the entrepreneur and his crew into space, reaching 53.5 miles above the Earth’s surface.

The flight came just nine days before Jeff Bezos is scheduled to take his own ship into space. Bezos’ company Blue Origin will launch the New Shepard rocket into space on July 20th.

Rounding out the billionaire space explorer trio is Elon Musk, who’s already promised to fly a Japanese billionaire around the moon and back.

So is space tourism the wave of the future or are these just isolated stunts to fill galactic-sized egos?

Move over world governments. Space race headlines of the 21st-century have been dominated by billionaires.

And Branson’s splashy milestone will certainly not be the last.

Blue Origin was founded by Bezos with the goal of bringing millions of people to eventually live and work in space.

Elon Musk’s Space Exploration Technologies Corp (SpaceX), which has already brought astronauts to the International Space Station and back and is working on a moon lander for NASA.

Now SpaceX is also expanding into the world of space tourism and is planning the first all-civilian mission to space later this year.

These companies are now situated to become competitors in the emerging space tourism arena.

Branson’s flight marked the beginning of what is expected a new reality for the commercial space industry.

This elite sector has been working toward making suborbital space tourism (basically an up and down flight to space) a viable business.

Virgin Galactic plans to initiate commercial services next year after completing one more flight test and eventually hopes to launch 400 flights per year. The company has reported that there are already 600 reservations for future flights backed by $80 million in deposits.

While the company has not disclosed what it will be charging for tickets once reservations open again, in the past, Virgin Galactic sold tickets for as much as $250,000 each. However, UBS estimates that ticket costs will likely rise to between $300,000 to $400,000 per ticket. The price could eventually become more accessible but not until operations scale and costs are reduced.

Additionally, Blue Origin received more than 20 bids over $4.8 million to grab the first seat on its first passenger mission next week.

The price point indicates that although Branson stated he wanted to make “space more accessible to all,” the jaunts above the Earth’s atmosphere will only be available to the ultra-wealthy.

Analysts have been working to determine if the demand for space travel is even sustainable. They have examined other comparatives such as the use of private jets and the number of people who have climbed Mount Everest.

“It’s like a Venn diagram” of thrill-seekers and high-wealth individuals, said Ron Epstein, an aerospace industry analyst at Bank of America. He continued, explaining, “I have no doubt there is interest in it, I have no doubt that there’s customers that want to do it. It’s just hard to say how many for how long. It’s just not obvious how big it is.”

According to equity analysts at Vertical Research Partners, about two million people can afford to go to space, with that high-net-wealth population growing at around 6% each year. For Virgin Galactic to meet its flight goals, 1,700, or about 0.08%, of these elite individuals would have to choose to fly to space each year.

Virgin Galactic executives have stated the company could make $1 billion in revenue annually from each spaceport it operates. However, in 2020, the company reported a $273 million loss for the year.

But past losses don’t seem to deter the optimism held for the future of space tourism. Virgin Galactic Chief Executive Michael Colglazier, recently remarked, “We believe there’s going to be really great demand. I think you look at the excitement all around the human spaceflight concept, and you see it in multiple players in the market.”

Rockets Blast Off… But Markets Crash

After Sunday’s successful voyage, Virgin Galactic stock (SPCE) began a crash descent after the company filed to sell up to $500 million in common stock.

Shares of SPCE have risen 217% in the two months leading up to Sunday’s flight and climbed an additional 9% in Monday’s premarket trading.

After the company filed notice of its stock sale offering with the Securities and Exchange Commission, stocks dropped 17.3% to $40.69.

While the drop may have come as a surprise to some, especially after such a successful flight into space, to others, it’s a clear example of the Wall Street saying: “Buy the rumor, sell the news.”

The markets are always going to look ahead and will discount tomorrow’s news today. The drop has little to do with the long-term expectations for Virgin Galactic. It has more to do with the fact that the main catalyst for rising prices, the historic trip into space, has passed.

Herbert set a price target of $35 as a Buy for Virgin Galactic shares. Even with its current decline, stocks are still above this target, and its year-to-date price is still up 80%.

Now the question will be how competition from Blue Origin and SpaceX will affect the price of Virgin Galactic stock going forward. As the race to space continues, so will the race in the markets… 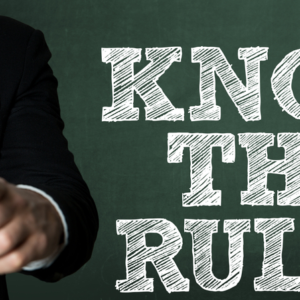 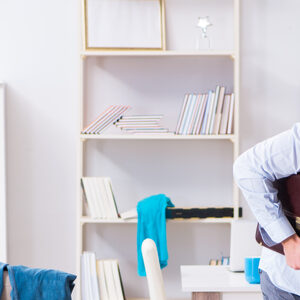 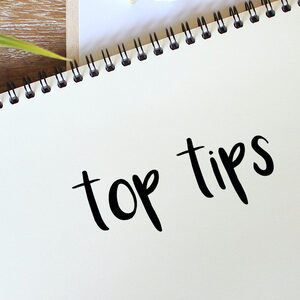 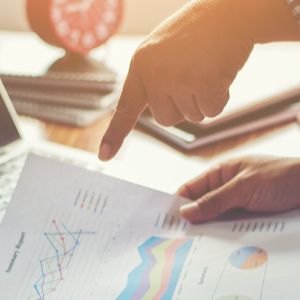 Is a Financial Advisor Worth Your Money?

If you are trying to invest your money wisely and you think using a financial advisor is the best way to go, not so fast… 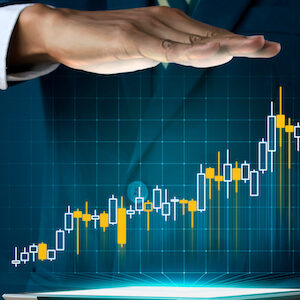 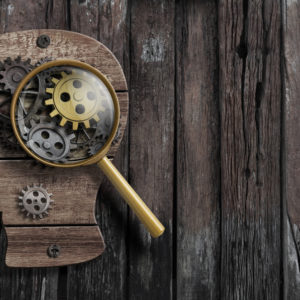