Google “timeshare horror stories,” and you’ll find page after page of people stuck in timeshares they can’t get out of.

Take for instance Dale and June, both in their seventies. Dale is a Vietnam war vet, who flew F-40 Phantoms, June is his wife, who sadly has dementia.

The couple owned a Las Vegas timeshare for many years but always found it hard to book dates when they wanted to visit the property. It was “almost always booked up,” Dale said.

Finally, they were able to book a room. While checking into their timeshare hotel, they asked if there was a way to lower the $2,500 yearly maintenance fee.

They were directed to speak to a sales representative… It was the beginning of a nightmare where they were “mentally, and it seemed physically, held captive for hours,” they said.

“For more than four hours, we were yelled at, not even allowed to use the bathroom until we had purchased a new timeshare for over $10,000, including ‘closing costs’ of $2,800 put on a credit card, which I kept telling them we did not want!” Dale said tearfully.

Luckily, Dale and June were able to cancel their contract and get a full refund after contacting a lawyer.

But that’s rarely the outcome for most…

When you’re finished searching for timeshare horror stories, Google “buy my timeshare for one dollar.”

How can that be? Are they all scams?

No. The truth is timeshare holders are so desperate to offload their ill-advised investment, they’ll take nothing for it.

If you’ve been to Las Vegas or Florida on vacation, you’ve likely been offered free tickets to a show or even Disney World in exchange for sitting in on a “90-minute sales presentation.”

The pitch, should you accept, is for a vacation timeshare — potentially the worst financial mistake of your life… though you don’t know it yet.

Timeshares have got a bad rap for a reason. Frankly, they’re horrible investments, if you can even call them that.

The fact is the second you buy a timeshare, it loses approximately 50% of its value. Today we’re going to tell you what timeshare sales reps won’t ever tell you before you buy.

If they did, you’d give them back the free tickets and run the other way. Here are 7 things timeshare sales reps will NOT ever tell you.

If you decide to buy a timeshare and can’t afford to pay cash, you’ll have to take out a mortgage.

What you may not realize because it’s buried in the fine print, is you’ll be responsible for more than just mortgage payments.

You’ll be on the hook for special assessments, property taxes, maintenance fees, and utilities. If you don’t pay these, the timeshare developer can foreclose on your timeshare.

Depending on where you live, some states prohibit timeshare mortgage lenders from coming after you for a deficiency. But there are places where timeshare deficiency judgments are allowed.

The lender can sue you after the foreclosure for the amount you still owe, and then collect by garnishing your wages, attaching your bank accounts, and using other tactics available to judgment creditors.

Unlike selling a rental property, if you decide to sell your timeshare and it’s at a loss, which it most certainly will be, you won’t be able to deduct the loss on your federal income tax return.

There are some exceptions to this rule but for most people, this will be the case. The IRS denies you a deduction for any personal losses, which include losses on vacation homes and timeshares.

If, however, you held the timeshare as an investment or rental property, you may be entitled to a deduction. You’d have to prove this so don’t go into this thinking if you ever have to sell, you’ll be able to write off your losses.

Whatever the sales rep may tell you and try to convince you with graphs and charts showing appreciating properties, it’s all meaningless.

Even if the property value does go up or the area you buy in explodes in popularity, the truth of the matter is there are very few buyers in the after-market, which makes it damn near impossible to sell.

Let’s say you buy a timeshare at a popular destination resort. After realizing your mistake, you decide to sell. To your surprise, a timeshare resale broker reaches out to you and says they have some interested buyers.

The broker charges you hefty up-front fees to broker the deal and then, lo and behold, the deal falls through. This con has cost many timeshare owners thousands of dollars and wasted hours.

Of course, not all timeshare brokers are scammers but you need to do your diligence to find ones that are reputable. Some states have even enacted laws to protect consumers from these types of scams.

If you ask any timeshare sales rep, they’ll tell you timeshares will save you money over booking hotel rooms. The truth is if you factor in extra costs that come with owning a timeshare, like special assessments, maintenance fees, and taxes, you’ll find renting a room in a similar resort ends up costing you less.

The final warning we’ll leave you with, and we could go on, is to not count on renting your timeshare if you buy one. The reality is for most vacation spots, there are usually more timeshares for rent than people willing to rent them.

Plus, some contracts won’t even allow you to rent the timeshare, or have restrictions on rentals. Either way, don’t expect to rent your timeshare.

Hopefully, these seven warnings were enough to make you second guess buying a timeshare. There are lots of better ways to invest your money that will bring you less stress and more joy that we’ll cover in future issues. 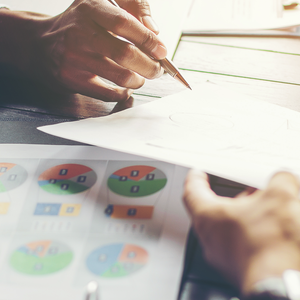 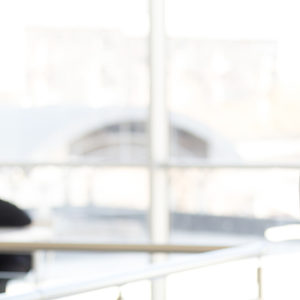 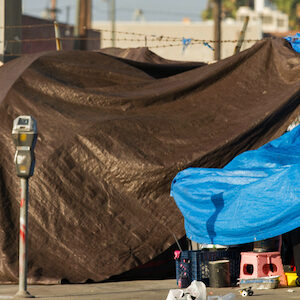 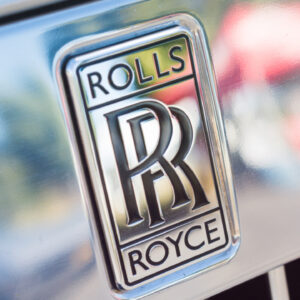 I want to explain what made me buy a Rolls-Royce. Obviously, it’s a different style of car than my Lamborghini Gallardo or McLaren 650S. It’s not as flashy as my Ferrari. It’s actually my least favorite car in my collection. It reminds me of a hearse. So why buy a Rolls-Royce?This might sound crazy… 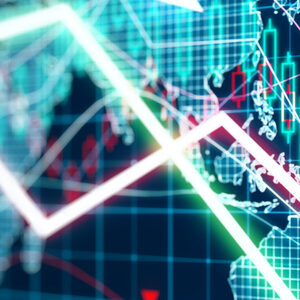