I can’t wait to sleep this weekend.  I sorely need it.

So enjoy your coffee now and your wine later.  It’s sportsball time!

This article is going to be a little bit weird coming from a former US citizen.

Yes, I gave up my passport. Yes, I hate the IRS with a passion. Yes, I’m glad I haven’t lived in America for two decades.

But I can’t believe how utterly ridiculous America looks when its Olympic athletes are trashing the place.

I’ve called America’s performance, over the past 20 years, a slow-motion car crash.

While I have had my disagreements over US governance and how the US does things, I never actually wished all these bad things to happen.

I was hoping for a stunning recovery.

And, for four years, while Donald Trump was president, I had a wonderful respite from my usual permabear state.

I was thrilled that Trump got in but slightly disappointed with his performance.

But on the whole, I think he did the best he possibly could since everyone in the US Government wanted to bring him down.

I thought he was going to win reelection in a landslide.

And, perhaps, one day we’ll know what those actual voting records are, but Biden got in nevertheless.

Since then, it has been just one political car crash after another.

It’s gotten to such a state where many friends and acquaintances on my Facebook feed, LinkedIn feed, and WhatsApp are hoping for US athletes to lose their Olympic events.

My goodness, how miserable can you be when you’re the world’s most talented female soccer star and are an out-and-proud lesbian in the United States?

Back in 2015, she took a knee in solidarity with Colin Kaepernick.

Lest you’ve forgotten, he is a black man raised by white people, who became an NFL quarterback, and suddenly felt discriminated against.

He led the 49ers to the Super Bowl, for crying out loud.

But Rapinoe took a knee with him and has taken a knee ever since.

Rapinoe has also complained the US female soccer stars don’t get paid what US male soccer stars get paid. It’s evident why.  They don’t draw any crowds.  They also lose to 15-year-old boys on occasion.

And perhaps, if she didn’t concentrate on bending the knee so much, the US women, who were heavily favored to win a gold medal, would have won the gold medal.

Instead, they limped out of the Olympics with a bronze medal.

I’m the first to admit I’m not a gymnastics enthusiast.

Biles has been called the greatest of all time. I’ve never even seen her compete.

But the fact of the matter is, she walked out on her team.

Now, did she have good reasons for that?  And why then?  It seems funny to me that no one ever takes a mental health break during the Olympic trials.

And why people are sitting there saying, “This is great,” and “I’m so glad she took a timeout for her mental health,” and “If she went out there with an unclear head, she could break her neck.”?

I don’t remember Mary Lou Retton ever complaining like this in 1984.

Kerri Strug competed with a mashed ankle and still won the gold medal for the United States in 1996.

Strug famously landed a one-legged vault in the team competition moments after injuring her ankle during an awkward landing on her previous vault. While it was clear something had gone amiss when she landed the first vault, it wasn’t until she landed her second attempt that Strug’s face contorted in a painful expression and she fell to the ground, making it obvious to everyone that she was seriously injured.

Her decision to press on with the second vault put Team U.S.A. on top of the podium, winning the Olympic gold medal in the team competition for the first time in history.

Yes, her career ended after that, but we remember her fondly. Not all careers are supposed to go forever.

So not everyone will have a long career, and that’s why Kerri Strug is remembered so fondly.

Simone Biles gets a pass from the “intelligentsia” because she had terrible mental health.

Funnily enough, she just won a bronze medal. On the balance beam, she decided to compete and, according to some, “She recaptured her greatest ever title.”

I don’t feel anything particularly great about her, myself, but I grew up in a different era.

Now, let’s contrast this with two of the more likable stars in the Games.

Women Wrestle in the Olympics?

Tamyra Mensah-Stock, a US female wrestler – I didn’t realize that the US had female wrestlers, but they do – was quoted as saying, “I love representing the US. I love living there, and I’m so happy I get to represent.”

I’ve never heard of her before, but I’ll tell you what, I like her.

It’s just lovely not hearing an athlete whine about how oppressed they are.

And, by the way, she’s black, but she’s enthusiastic about America.

They’ve been absurd, and they’ve cost their nations medals.

Does it matter to me?

No, I don’t care how the United States performs.

I don’t care how any of them perform, because I’m not that into sportsball anymore.

But since the news so inundates us and because they turned it political, you just can’t avoid it.

It’s just so much nicer when somebody says, “I’m thrilled to be here, representing this country.”

A gorgeous Jersey girl, also black, broke her own world record for a gold medal in the 400m hurdles.

This young woman, only 21 years of age, runs around that track faster, going over hurdles, than I did without the hurdles.

What did she say after her well-deserved victory?

“Glory to God. I’m grateful to represent the USA.”

I’ll leave you with this.

There are athletes that we want to watch and want to cheer for.  And some athletes have made an absolute show of themselves.

Most can’t wait for the latter to exit stage left fast enough. It’s their own doing.

Those athletes who’ve left politics out of it have succeeded.

They’ve performed better, and they’re more likable. The ones that have made it all about themselves have lost.

All right, fine, some might have got a bronze out of it.  But when you’re expected to win gold, a bronze medal is a wanting substitute.

Anyway, happy Friday, and have a great weekend. 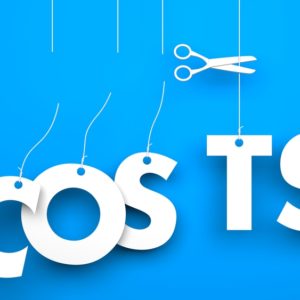 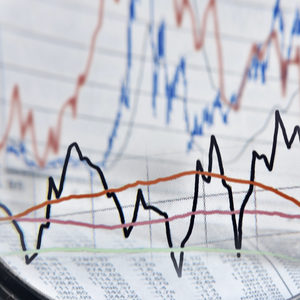 Breaking with tradition and discussing some of the real-life trades that I’ve been doing in my own IRA account. The reason is simple: Pretty much everyone I know is asking me what to make of the current market along with what I recommend doing. More today on how I am trading the wild market we’re facing today… 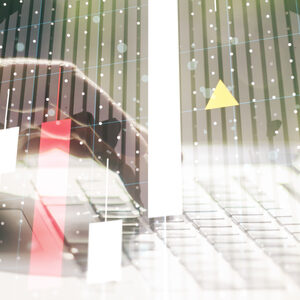 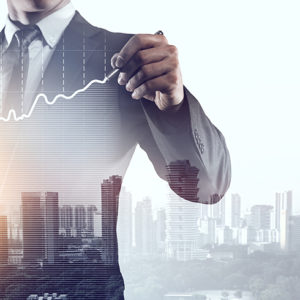 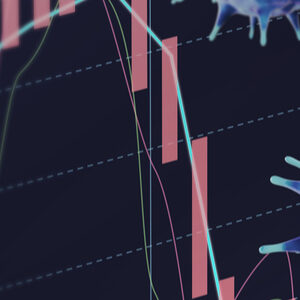 Is COVID-19 A Cover-Up For This Financial Crisis?

Unfortunately, the coming crash and possible depression will wipe out the pensions of millions of people, many being Baby Boomers who are out of time. On the flip side: it will be the “sale of the century” for those who are prepared. 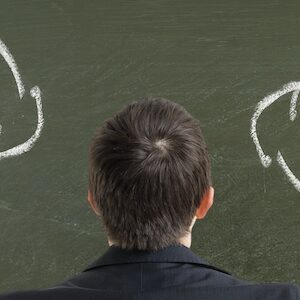