You’ve made it, once again.

Today, I’m going to talk more in-depth about the concept of “cones.”

Richard Mayberry laid out the concept first in The Clipper Ship Strategy, one of his Uncle Eric books.

If you haven’t read these books, I can’t recommend them enough.  All eleven of them are available from his publisher here, much more cheaply than you can get them on Amazon.

But before we get to Mayberry and his cones, let’s visit an old friend first.

It’s not a mystery why the banks are so profitable right now. Whether you’ve read Mises, Rothbard, Hayek, or more contemporary writers like Richard Mayberry, they’ve all pointed to one thing.

When a central bank prints money, the first people who get said printed money are the commercial banks.  Both central banks and the government then lavish spending on their special pet projects.

Of course, Wall Street is the Fed’s one and only.  The monetary largesse goes there first before The Street places its bets.

The government spreads its fiscal largesse about more.

I’ve mentioned that many times in my writing so far.

It should be absolutely no mystery why in these massive money printing times that banking profits are through the roof.

If you look at the earnings, J.P. Morgan, Morgan Stanley, Bank of America, Wells Fargo, and Citi all had banner days.

In his magnum opus Man, Economy, and State, Murray Rothbard lays out exactly how banks benefit at the expense of the rest of us:

Credit expansion has, of course, the same effect as any sort of inflation: prices tend to rise as the money supply increases. Like any inflation, it is a process of redistribution, whereby the inflators, and the part of the economy selling to them, gain at the expense of those who come last in line in the spending process. This is the charm of inflation—for the beneficiaries—and the reason why it has been so popular, particularly since modern banking processes have camouflaged its significance for those losers who are far removed from banking operations. The gains to the inflators are visible and dramatic; the losses to others hidden and unseen, but just as effective for all that. Just as half the economy are taxpayers and half tax-consumers, so half the economy are inflation-payers and the rest inflation-consumers.

Richard Mayberry concentrates more on the fiscal side, but the results are the same.

Mayberry notes that analysts and economists assume, wrongly, that the new money printed and the fiscal deficit spending are evenly distributed throughout the land.

Nothing could be further from the truth.

Rather, money is injected into specific locations, which he calls “cones.”

Mayberry writes, “The best way to invest is to look where the government is putting money and invest there.”

They essentially pour, to use his euphemism, the money into a city or a geographical area or an industry.

Because of the government largesse – which is just redistributed taxpayer funds – the stocks representing the companies receiving the subsidies, tax breaks, or straight investment will go up.

That was his entire theory in a nutshell and it’s absolutely elegant.

The biggest cone in the world is lower Manhattan.

The reason why that’s the biggest cone in the world is that they get the new freshly printed money.

Bankers have driven up this bubble because they get paid first.

After the distribution of their profits, they go out and spend their money and drive prices up first.

By the time the money trickles down to the populace, they can’t buy nearly as much with it because the bankers have driven the prices up.

This is why there is such an enormous disconnect between what’s going on on Wall Street and Silicon Valley, and Main Street.

Now, Main Street can’t buy a house because of it and it’s a damn shame.

A genuinely free market would have gently rising and falling asset prices and you could essentially time the market better.

It wouldn’t be perfect and sometimes you’d have to buy when prices are high.

How Do Banks Make All That Money?

There are a few ways that banks make money.

One is net interest income.

If rates are indeed going to rise because of inflation, banks should make more money based on the difference between the amount that they pay you in deposits and the amount they charge to lend to you.

But because our big banks are also investment banks and sales and trading houses, they get to make money in a bunch of other ways.

Advisory fees for those bankers who are working in equity origination. So that’s IPOs, mergers and acquisitions, and leveraged buyouts. They’re making a ton of money as are their lawyers and accountants.

Sales and trading will be making a ton of money as well because the market’s just going up and they have a bullish natural ax.

I explained about these natural axes in an earlier Rude, but let me remind you what’s going on here.

One of the biggest clients that Wall Street has are the portfolio managers like BlackRock, Fidelity, and Vanguard.

There are two ways that they will hedge this stock.

One way is to buy puts against the stock, which is a little bit more expensive, but completely protects the stock’s downside.

They’ll buy the puts from the banks, which means the banks are naturally long the market.  That is, if you’re short a put that’s a bullish play.

Naturally, when they sell those calls to the banks, the banks are long calls.

When you combine a long call position and a short put position, you have a bullish synthetic long stock position.

So as long as the stock market keeps going up, the banks will make loads of money just from the inventory of options positions and the stocks they hold to lend to other financial institutions and hedge funds.

So The Wall Street Journal reporting big bank profits is no surprise to me.

Let me leave you with Uncle Eric’s excellent advice: 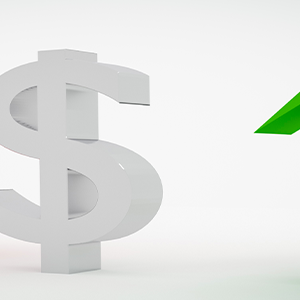 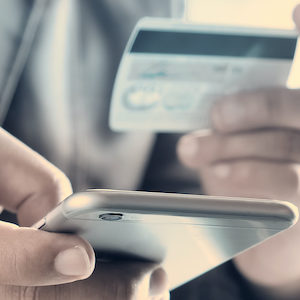 The average American has $6,000 in credit card debt. How much do you have? Don’t you want to pay it off quickly? 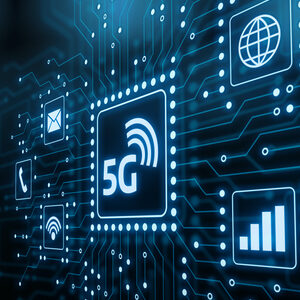 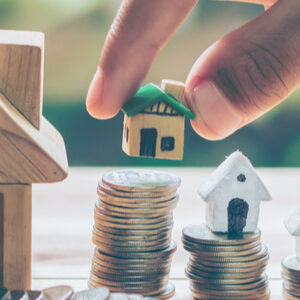 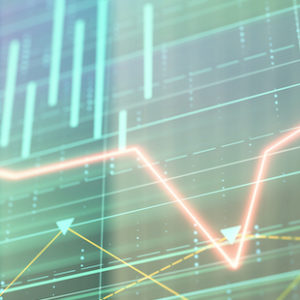