A poll this week found that fewer than four out of 10 Americans see the country on the right track.

The poll from Politico is just one of a slew that shows confidence in President Biden sliding further downhill.

And it’s not hard to see why.

Americans’ heads are not held high, our optimism is low.

For all our current administration’s talk about “Buiding Back Better,” the truth is, it’s just not happening. Here are just a few key reasons why:

Even with wages on the rise, it’s not keeping pace with inflation.

Most are drowning in debt

While things have gotten more expensive, most people have fallen farther behind on their retirement plans and are in no position to be optimistic about their personal financial futures.

Given numbers like that, it’s not surprising that most people are not optimistic about the future.

Politicians Won’t Save You

I’ve said it before, politicians cannot save you. Only you can.

Rather than blame others for where you are in life, today I encourage you to look within yourself and see where you can make changes personally, which will lead to changes financially.

Each election cycle, people think the politicians will finally solve their problems. They never are. Meanwhile, things continue to get worse for many in our country and the world when it comes to money. Fundamentally this is a personal finance problem in the truest sense of the words.

You have to personally take care of your finances. This starts with financial education and putting your new knowledge to work.

I have seen and truly believe that when people take control of their own financial future and education, they can thrive no matter if the times are good and bad. In fact, the hallmark of true financial intelligence is to succeed in the hard times. No matter what Washington throws your way, you can control one thing: your mindset and your money.

Here are the four financial forces that cause most people to work hard and yet struggle financially:

Let’s take a moment and reflect briefly on how much these four forces affect us… and what the rich do about it.

America was relatively tax-free in its early days. In 1862, the first income tax was levied to pay for the Civil War. In 1895, the US Supreme Court ruled that an income tax was unconstitutional. In 1913, however, the same year the Federal Reserve System was created, the Sixteenth Amendment was passed, making an income tax permanent.

The reason for the reinstatement of the income tax was to capitalize on the US Treasury and Federal Reserve. Now the rich could put their hands in our pockets via taxes permanently.

This is caused by the Federal Reserve and the US Treasury borrowing money or printing money to pay the government’s bills. That’s why inflation is often called the “silent tax”. Inflation makes the rich richer, but it makes the cost of living more expensive for the poor and the middle class. This is because those who print money receive the most benefit. They can purchase the goods and services they desire with the new money before it dilutes the existing money pool. They reap all the benefits and none of the consequences. All the while, the poor and the middle class watch as their buck gets stretched thinner and thinner.

In 1974, the US Congress passed the Employee Retirement Income Security Act (ERISA). This act forced Americans to invest in the stock market for their retirement through vehicles like the 401(k), which generally have high fees, high risk, and low returns. Before this, most Americans had a pension that their work provided.

They could focus on their jobs and know they would be taken care of. After ERISA, Wall Street had control over the country’s retirement money, and most people had to blindly trust Wall Street because they simply didn’t have the education and knowledge to understand how to invest properly.

Here’s the kicker. The rich know how to use these forces to make more money rather than have them steal their wealth.

The rich know how to make investments and run businesses that allow them to pay little-to-no taxes.

The rich know how to use debt and other people’s money to make investments that provide constant cash flow while paying that debt off.

The rich know how to make investments that hedge against inflation and make them money while others are falling behind.

The rich know how to utilize all these forces to have a secure retirement provided by cash-flowing assets.

The rich can do all of this because they understand how money works and have a high financial IQ.

It can be tempting to look to politics to save you. It didn’t work and hasn’t worked in the past.

Instead, take that anger and energy and invest it in your financial education. Learn how to play by the rules of rich when it comes to money. It might not save the middle class… but it will save you. 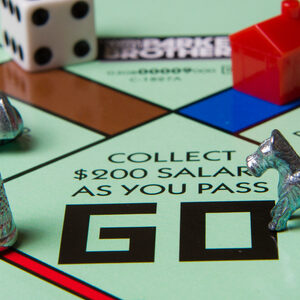 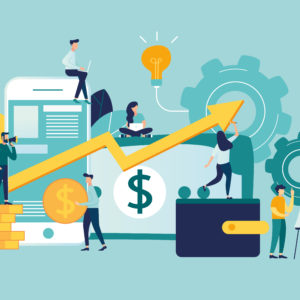 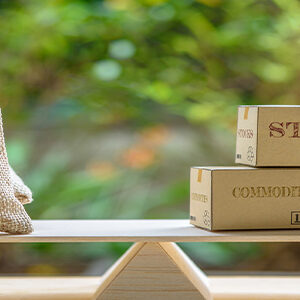 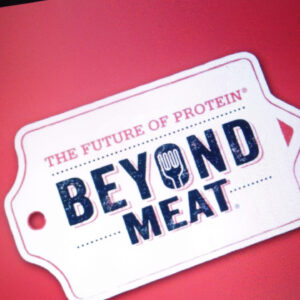