I hope your week started well.

Today, let’s talk about a part of the world that doesn’t get enough attention, with Biden and Xi taking up all the ink.

I can see you

Your brown skin shining in the sun

You got your hair combed back and these

The best thing about being married to a mocha-skinned beauty is getting her to the beach.  As a Filipina, Pam shuns the sun for social reasons.  After all, if you’ve got dark skin in Southeast Asia, your family must work in the fields.

But I’ll always say she’ll never look sexier than she does when she’s got her tan on.

Anyway, Pam and I were on our way to Bodrum, Turkey, to see friends at the Property and Freedom Society conference.  We decided to stop in Kos, Greece, just a short ferry ride away, for a few days for a “us time.”

We had a wonderful time eating Greek dishes, splashing around in the sea, and relaxing in the cool evenings.  After hiring a car, we drove around the entirety of the island for a few days.

We headed to Kos Town a few days early to make sure we knew where the ferry terminal was.  And there, we saw what happens when a country is unprepared for mass migration. 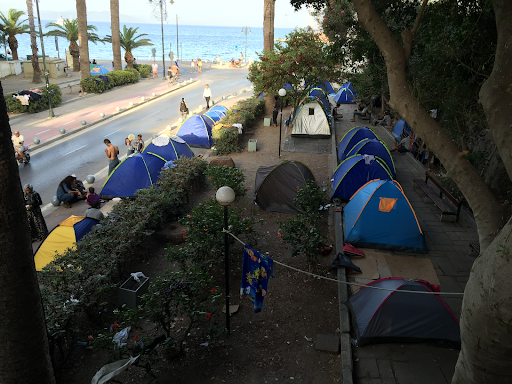 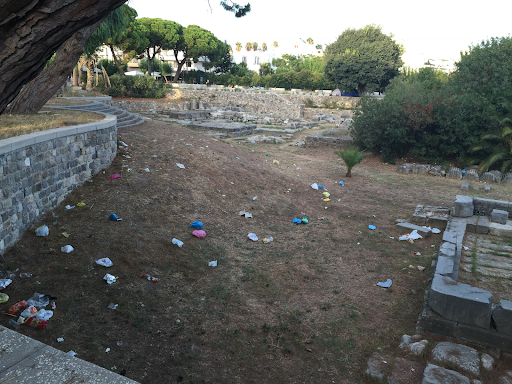 I took both pictures on September 8, 2015, and it says so on my iCloud account.

When you’ve got your feet on the ground, however unintentional that may have been, you see what a disaster Angela Merkel’s policy was.

Soon after, she opened Germany’s borders to hundreds of thousands of migrants, only about 40% of whom were Syrian.

No matter how bad it was, or still is, the court jesters will always claim otherwise.  I just read an unintentionally hilarious Guardian article about how, five years later, this was the right call.

Certainly not for the countries between the migrants’ home countries and Germany. 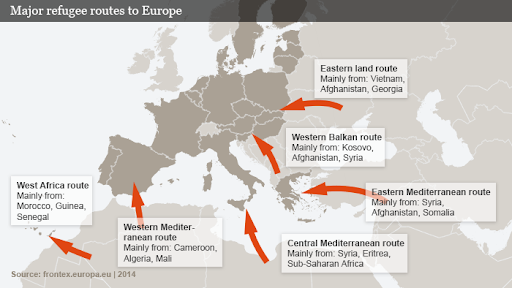 Greece was at the forefront of the onslaught.  Along with Albania, Kosovo, Croatia, Serbia, North Macedonia, Hungary, Slovenia, Austria, Czechia, and Slovakia.

And they’re still getting hit.

This time it’s from the East.

It’s funny how Germans will say or do anything to protect Mutti’s legacy.

By the way, “Mutti” means “mother.”  To my mind, it’s never healthy to refer to politicians as such.  And it reflects the current German state of mind, sadly.

But here’s my question: if Merkel’s policy was the way to go, why is the EU outraged about migration suddenly?

Since August, about 30,000 people have been trying to cross the Polish border from Belarus.  It’s not a substantial number, certainly not compared to the two million people that entered in 2015.

But here’s what European Commission President Ursula von der Leyden had to say about it [everything bolded is mine]:

The instrumentalization of migrants for political purposes by Belarus is unacceptable.

The Belarusian authorities must understand that pressuring the European Union in this way through a cynical instrumentalization of migrants will not help them succeed in their purposes.

I have spoken to Polish Prime Minister Mateusz Morawiecki, Lithuanian Prime Minister Ingrida Šimonytė, and Latvian Prime Minister Arturs Krišjānis Kariņš to express the EU’s solidarity and discuss with them the measures the EU can take to support them in their efforts to deal with this crisis.

I am calling on Member States to finally approve the extended sanctions regime on the Belarusian authorities responsible for this hybrid attack.

Vice-President Schinas, in coordination with High Representative/Vice-President Borrell, will travel in the coming days to the main countries of origin and of transit to ensure that they act to prevent their own nationals from falling into the trap set by the Belarusian authorities.

The EU will in particular explore how to sanction, including through blacklisting, third-country airlines that are active in human trafficking.

Finally, the Commission will explore with the UN and its specialized agencies how to prevent a humanitarian crisis from unfolding and to ensure that migrants can be safely returned to their country of origin, with the support of their national authorities.

Falling into a trap?

Migrants safely returned to their country of origin?

Why?  Why such words now and not then?

Donald Tusk, the Polish opposition Civic Platform party leader, added that Poland should get help from its NATO allies by invoking an article that calls for consultation if an alliance member’s territory is under threat.

This is the same Donald Tusk, who, as European Council President, once said at the UN:

The myth prevails that Europe is the only rich place on Earth. This is not true; there are other places comparable to us in terms of wealth. But for some reason, refugees and migrants are not flowing there.  This is because wealth is not the only element that determines where people choose the future for their children; such values like tolerance, openness, respect for diversity, freedom, human rights, and the Geneva convention are also a magnet attracting them to us.

No, Donnie, it’s because Europe has the most idiotically “generous” welfare state on the planet.  That’s generous with other people’s money, to be sure.

It’s also because the Gulf Cooperation Council (GCC) nations – United Arab Emirates, Saudi Arabia, Qatar, Oman, Kuwait, and Bahrain – are too smart to let in the tired, poor, and huddled masses.  (And “masses” is the operative word in the previous sentence.)

The question remains: if Mutti’s policies were so humanitarian and pristine then, why is the EU (Germany by another name) now siding with governments that don’t want migrants?

It’s because Mutti’s policies weren’t the panacea the elites tried to make them out to be.

And that’s the lesson the Biden Administration would do well learn concerning the Southern border.

Have a wonderful day today! 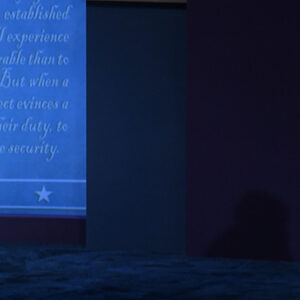 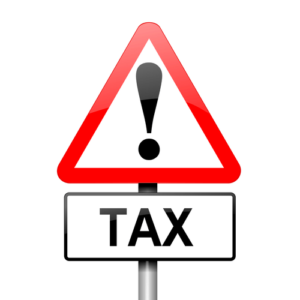 How new tax laws can benefit retirement plans for self employed individuals and business owners. 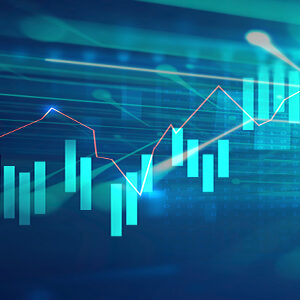 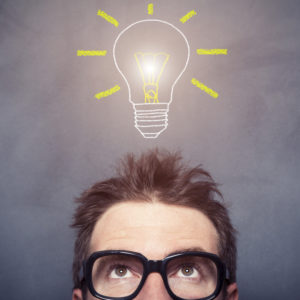 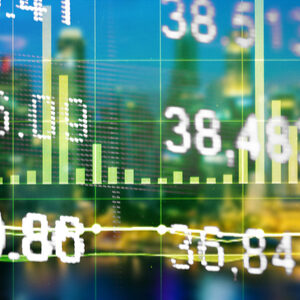 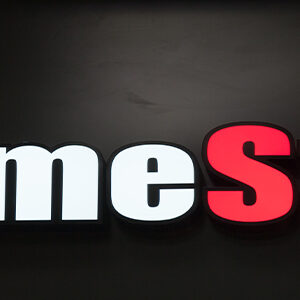 We Need to Talk About GameStop

The ONE indicator you need…