I hope you had a happy holiday weekend.

(I know at least one cryptocurrency that did.)

You’ve seen it happen with Shiba Inu, Floki Inu, Dogecoin and other offshoots of these cryptocurrencies. 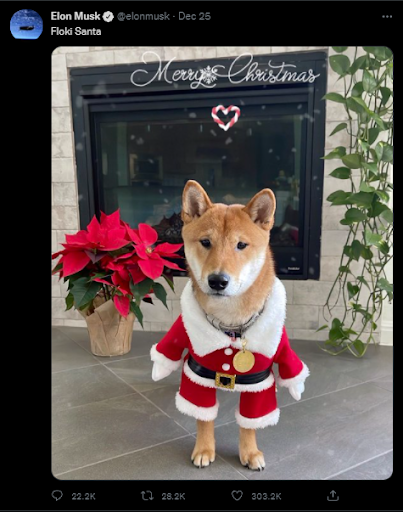 Within an hour, the coin inspired by Elon Musk’s festive dog began to climb, gaining more than 3500% over the weekend. Santa Floki reached it’s all-time high of .00000245 this morning around 1am.

#2 Gibraltar as a crypto hub

Off the coast of Spain, the British Overseas Territory of Gibraltar is exploring a proposal from the blockchain firm Valereum to purchase the Gibraltar Stock Exchange (GSX).

This deal would allow GSX to trade major cryptocurrencies, including Bitcoin and Dogecoin, in conjunction with conventional bonds.

Charles Hoskinson, the Founder of Cardano (ADA), went live on Youtube, reviewing some of Cardano’s greatest achievements and future plans. 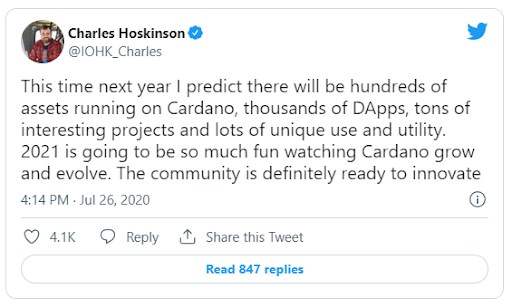 During Hoskinson’s 30-minute Christmas Eve broadcast, he admits he was wrong when he previously stated there would be thousands of decentralized apps on Cardano by mid 2021. A statement for which Hoskinson has been called out in the past.

With its upcoming Metaverse launch in February 2022, the potential of Floki Inu (FLOKI) can’t be ignored.

Floki Inu’s potential is not limited to it’s upcoming launch, but can equally be attributed to its increase in advertisements, jump into DeFi, as well it’s charitable efforts.

In a tweet last week, Floki Inu announced it will be building schools in Nigeria, Guatemala, and Laos, in part of their ongoing effort to build a school in every underdeveloped nation. The organization has already built a school in Ghana. 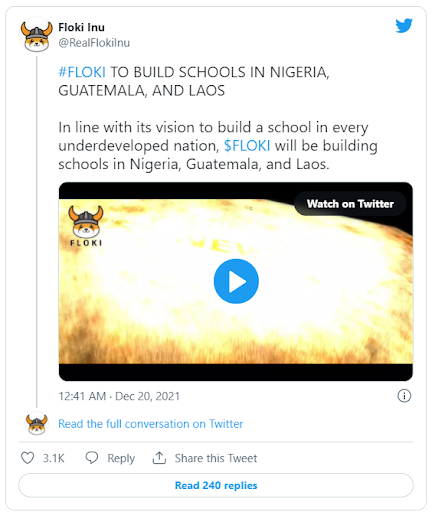 Read more on Floki Inu as an investment here. 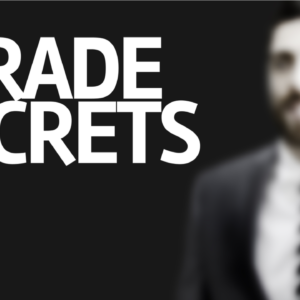